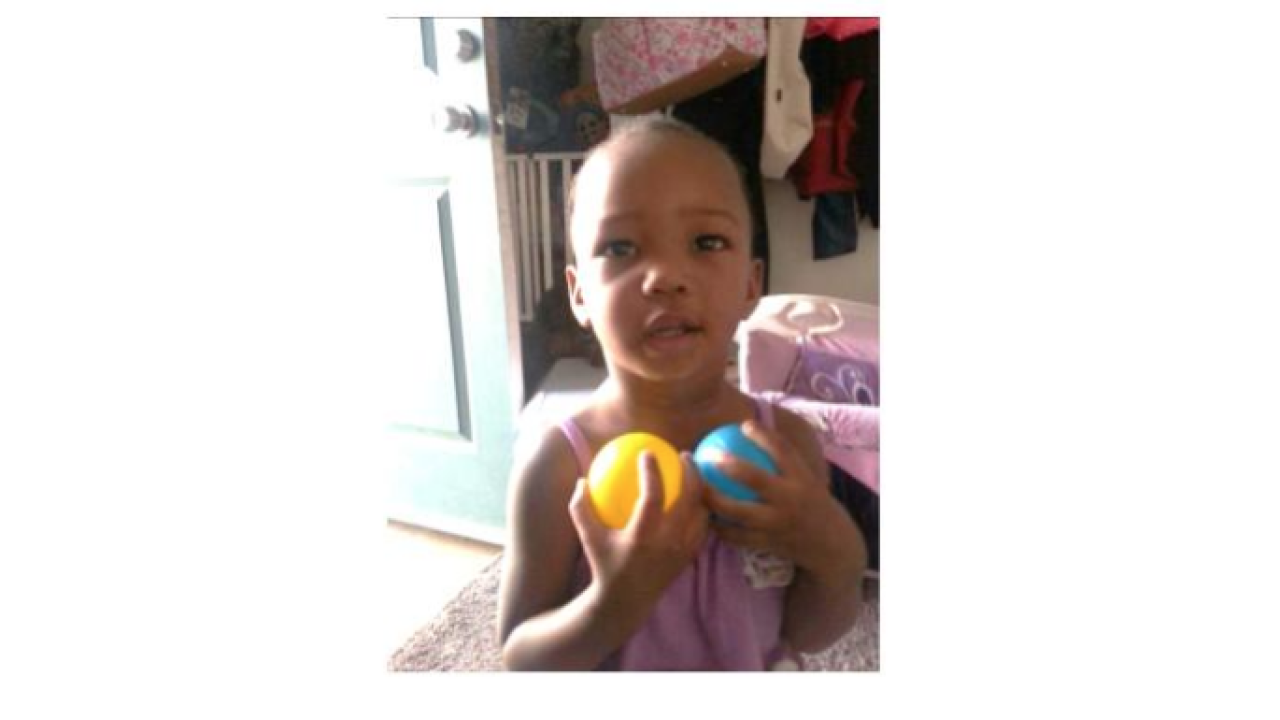 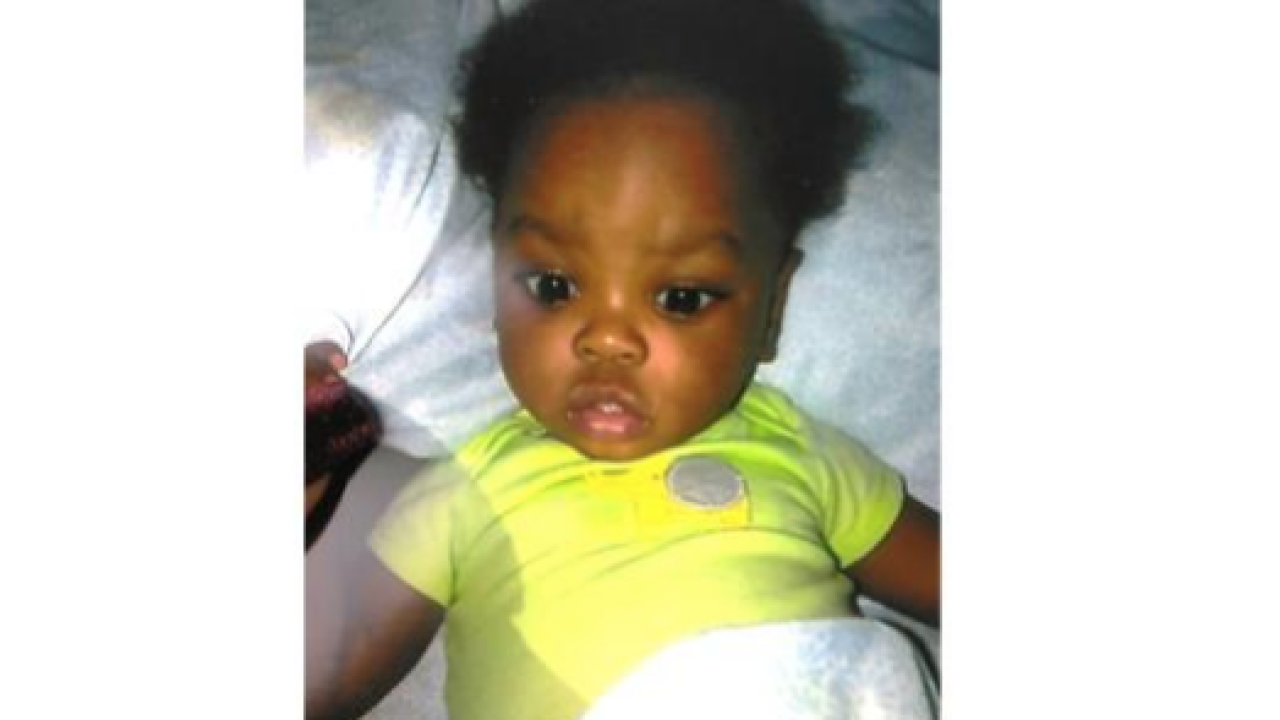 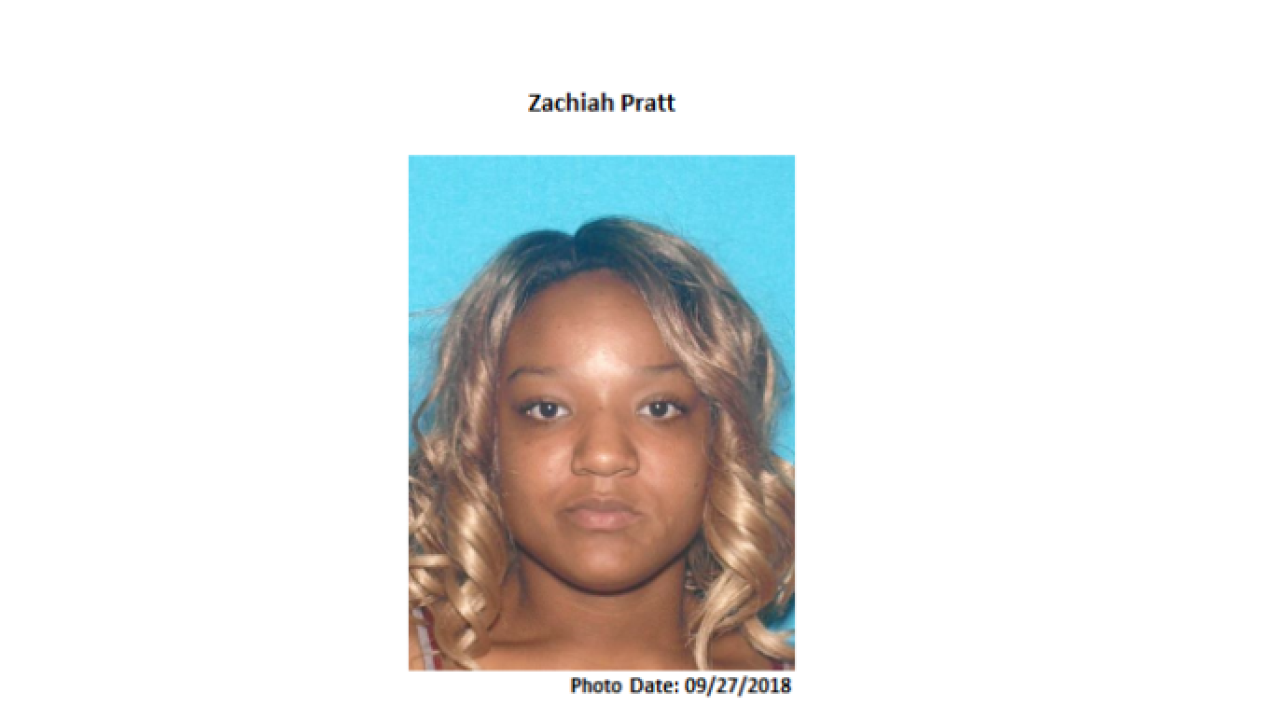 BAKERSFIELD, Calif. — Two children allegedly abducted by their own mother last week have been found, according to authorities.

The Kern County District Attorney’s Office Child Abduction Unit stated that it was notified by the Kern County Sheriff's Office on Wednesday that the children were found and that their mother, Zachiah Pratt, was arrested earlier in the day.

On Wednesday, just after 10:30 p.m., Pratt went to the Bakersfield City Fire Station attempting to surrender the children, according to KCSO. BPD and KCSO then responded to the scene and Pratt was arrested.

Pratt, 21, is accused of abducting Zerenity and Anthony Coleman on Nov. 10. Officials said she does not have custodial rights.

Brown said 21-month old Zerenity and 11-month-old Anthony were taken to a hospital back on Oct. 18 for suspected child abuse.

BPD responded, took down a report and arrested Pratt on suspicion of willfull cruelty to a child. She was released four days later, and her children were given back to her care, Brown stated.

On Nov. 19, the children's paternal aunt went to court to gain guardianship of the kids. With a court order, she later contacted the Bureau of Investigation for help to retrieve them.

An investigator contacted Pratt on Dec. 10, but she refused to turn over her children or state where she was located, the lieutenant said. Subsequently, an arrest warrant was issued for child concealment in violation of a court order.

Pratt is now facing charges of child stealing and contempt of court, among other charges. She is being held in lieu of $72,500 bail and is scheduled to be in court Friday morning.

Anyone with additional information about this case is asked to contact the DA's office Bureau of Investigation at 661-868-7603 or the Kern County Sheriff's Office at 661-861-3110.