One child in critical condition 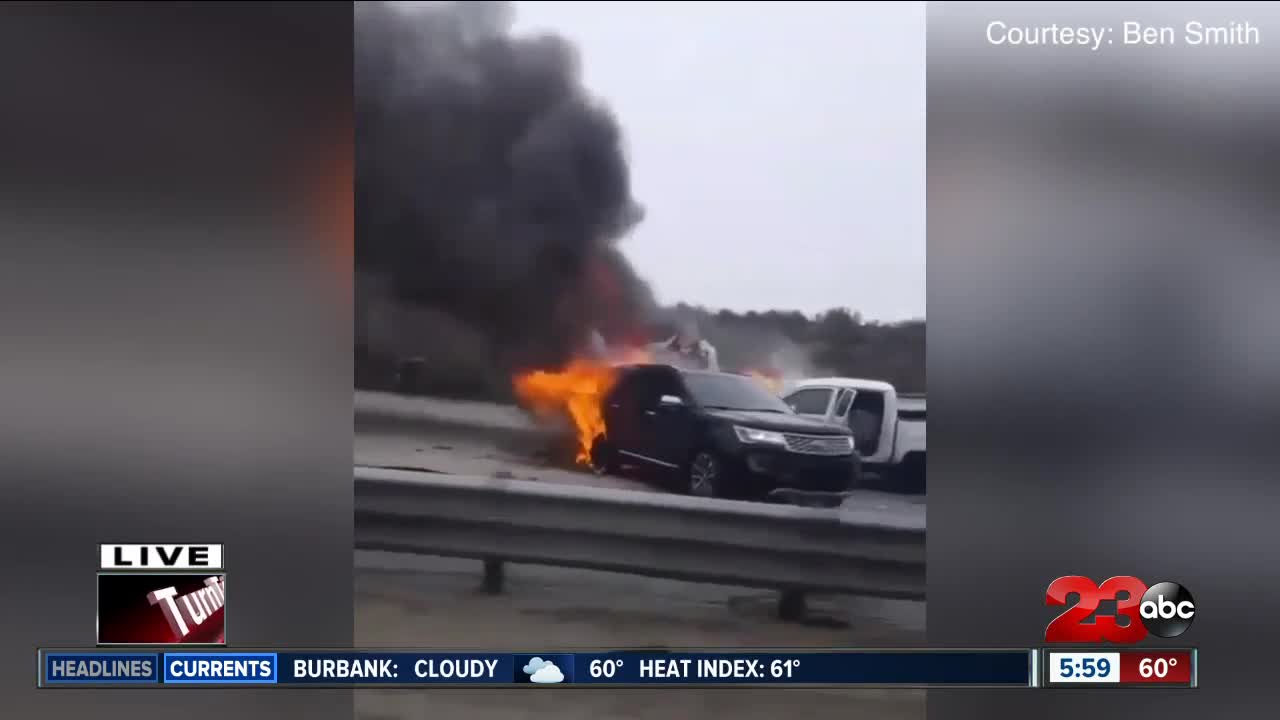 Fifty cars are involved in multiple crashes on southbound I-5 just south of Frazier Mountain Park Road. One child is in critical condition. 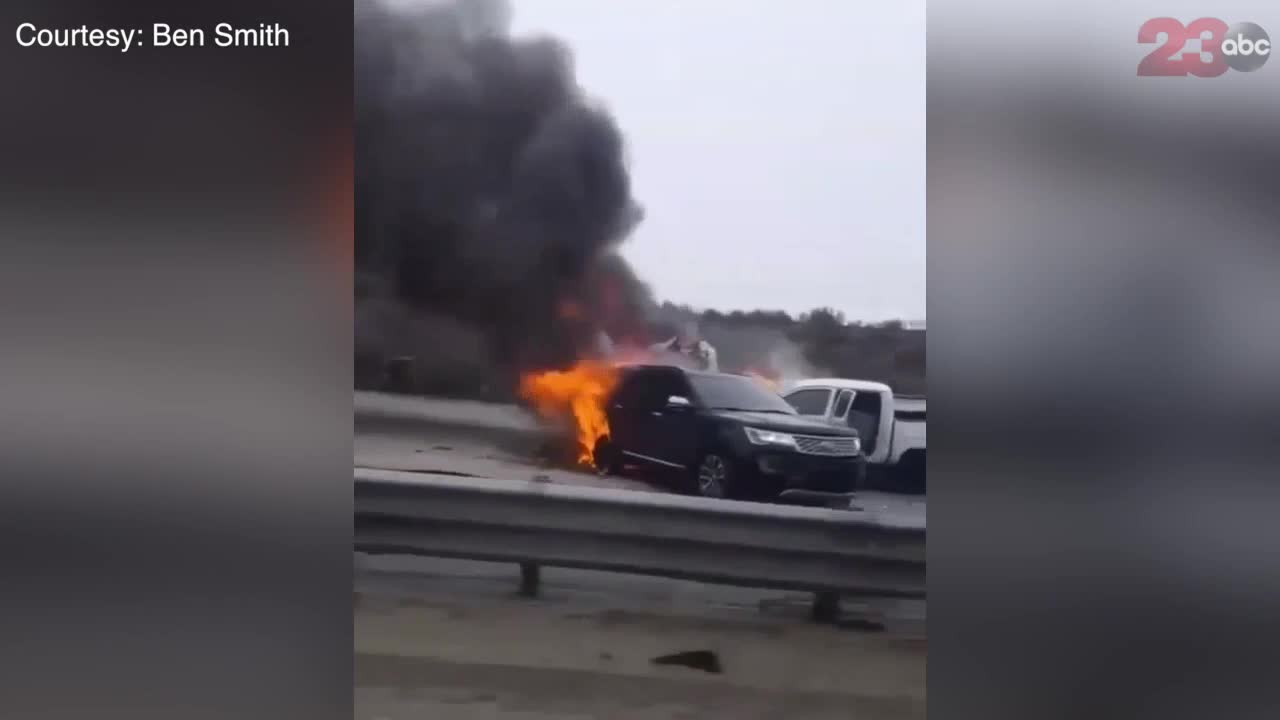 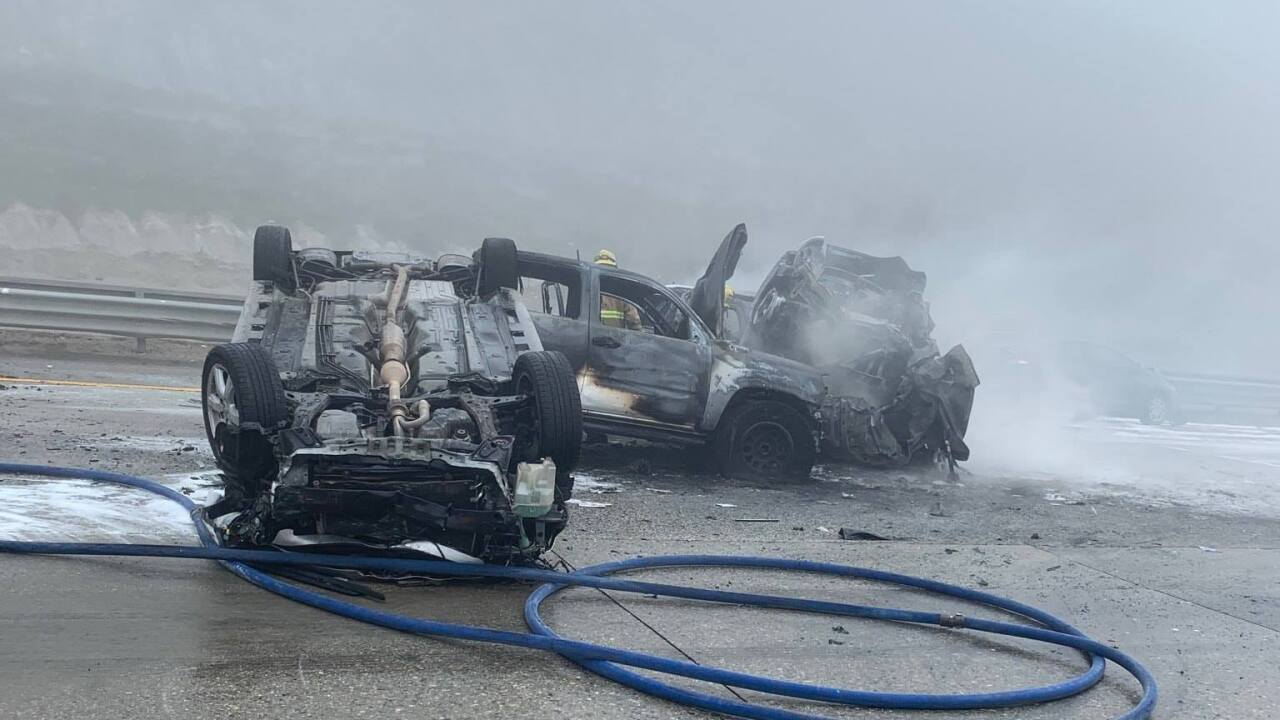 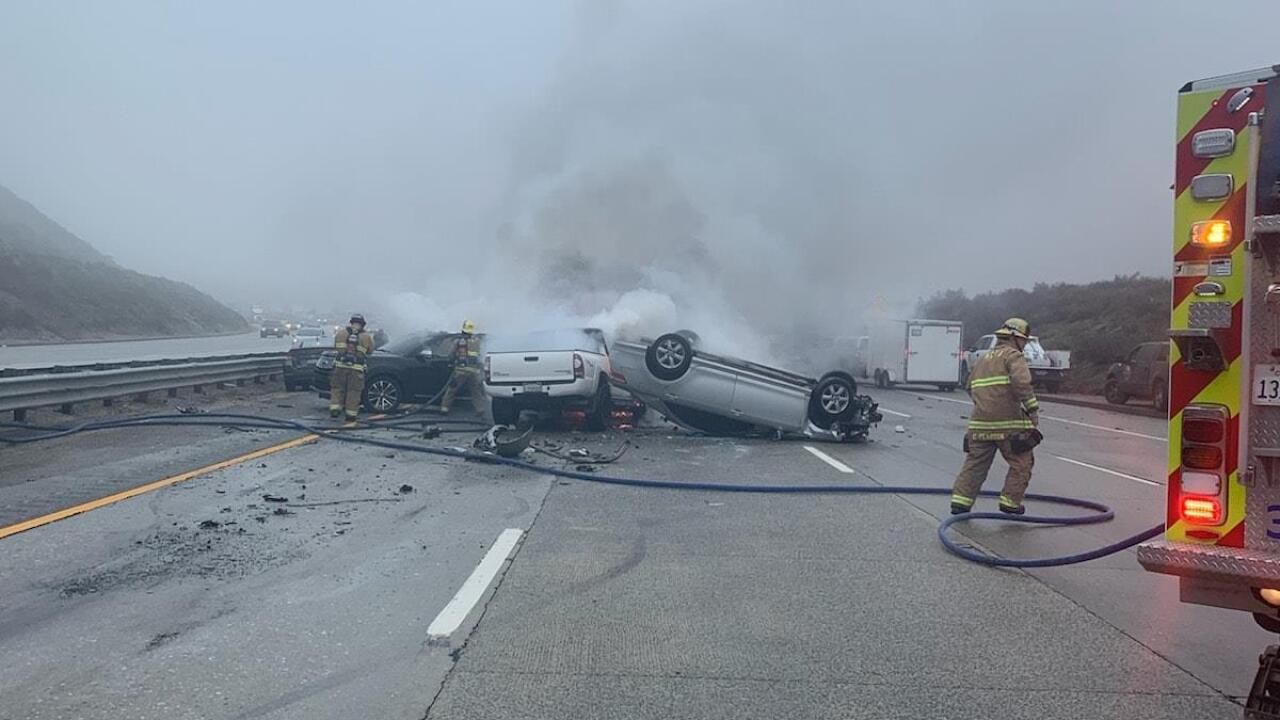 One child is in critical condition after multiple crashes involving 50 cars occurred on the Grapevine.

According to CHP, shortly before 3 p.m. there were an estimated four to five separate crashes in the area of southbound I-5 just south of Frazier Mountain Park Road with 50 cars involved. CHP says a low-hanging cloud in the area caused low visibility in the area.

CHP says one child is in critical condition.

According to Caltrans, the southbound I-5 lane is open, however the 3 left lanes are closed until 9 p.m.