CHP: 10 and 13-year-old juveniles killed in rollover crash on I-5 near Stockdale Highway 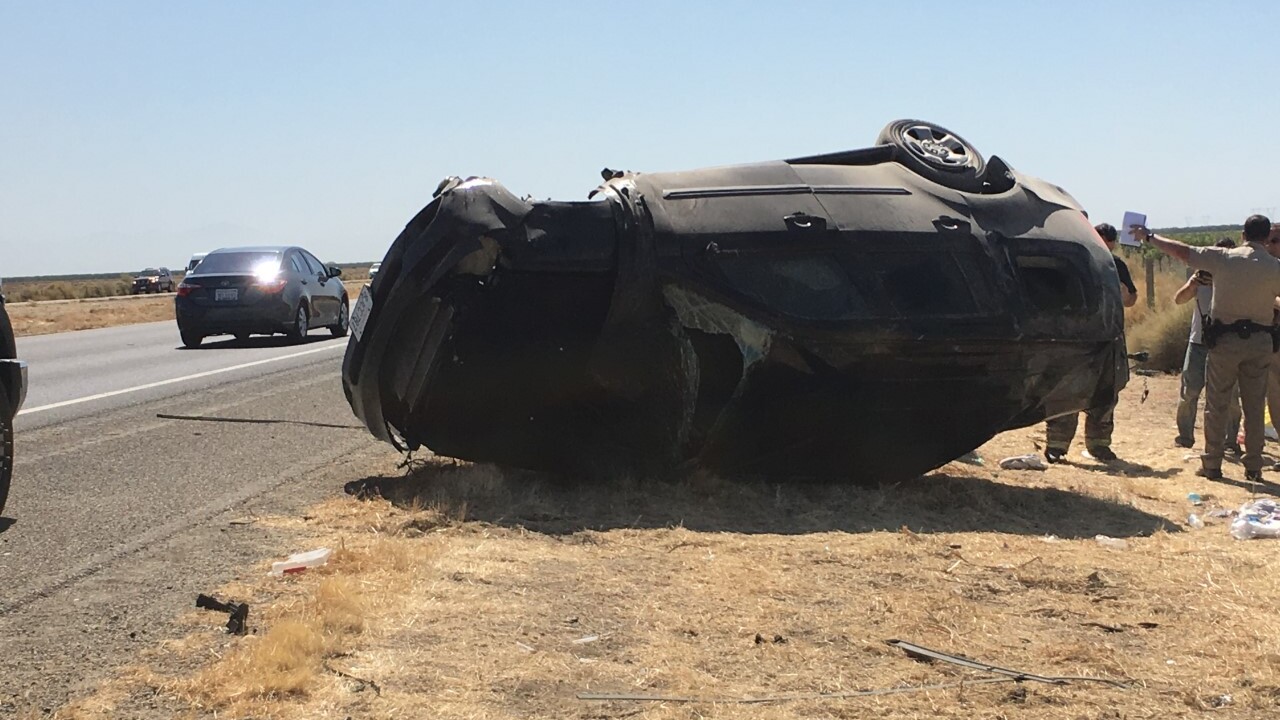 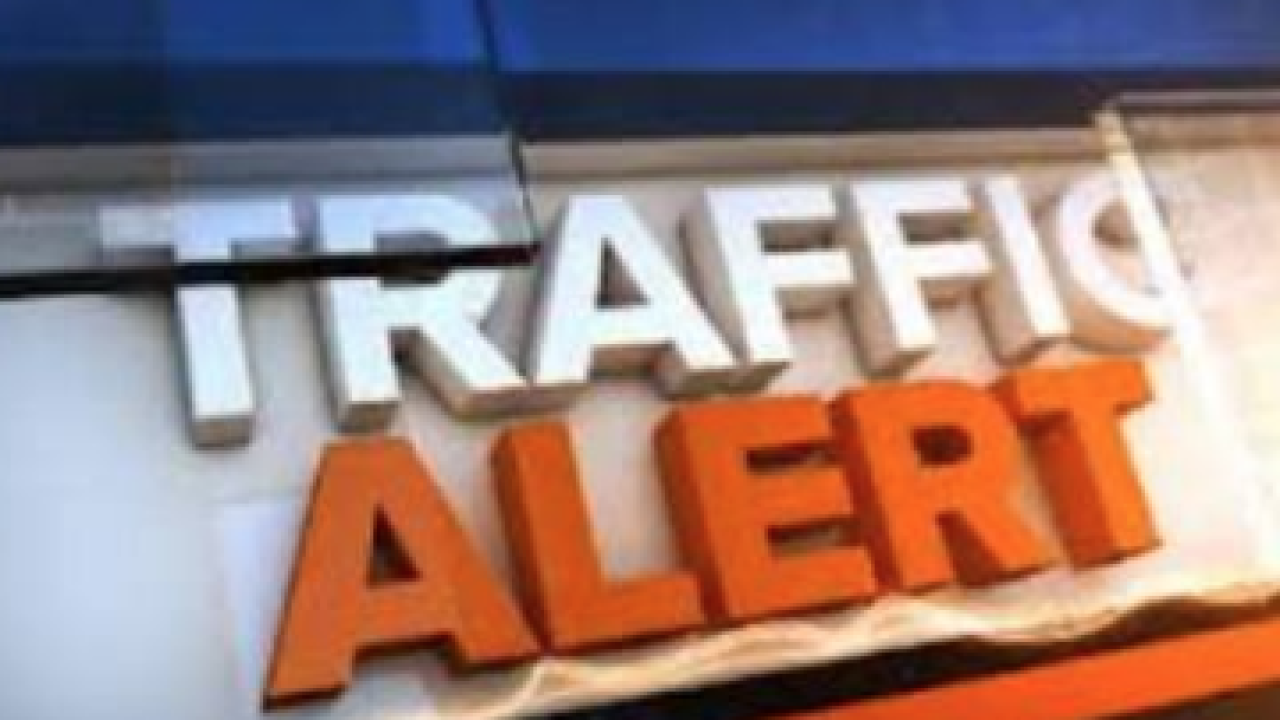 BAKERSFIELD, Calif. — Officials say a second victim has died in the I-5 rollover crash in Buttonwillow Saturday morning.

The 13-year-old girl died in the hospital following the collision that happened at about 10 a.m. on the I-5 near Stockdale Highway, according to a Kern County Sheriff's Office Coroner's release.

Officials said the car rolled an unknown amount of times, ejecting two juveniles from the car. A 10-year old boy died at the scene.

A CHP collision report shows that the two juveniles were not wearing seat belts during the collision.

The driver and other passengers in the car were also injured, but their conditions have not been confirmed.

The cause of the collision is still being investigated.