CHP: Man in deadly crash not wearing seat belt, possibly under the influence 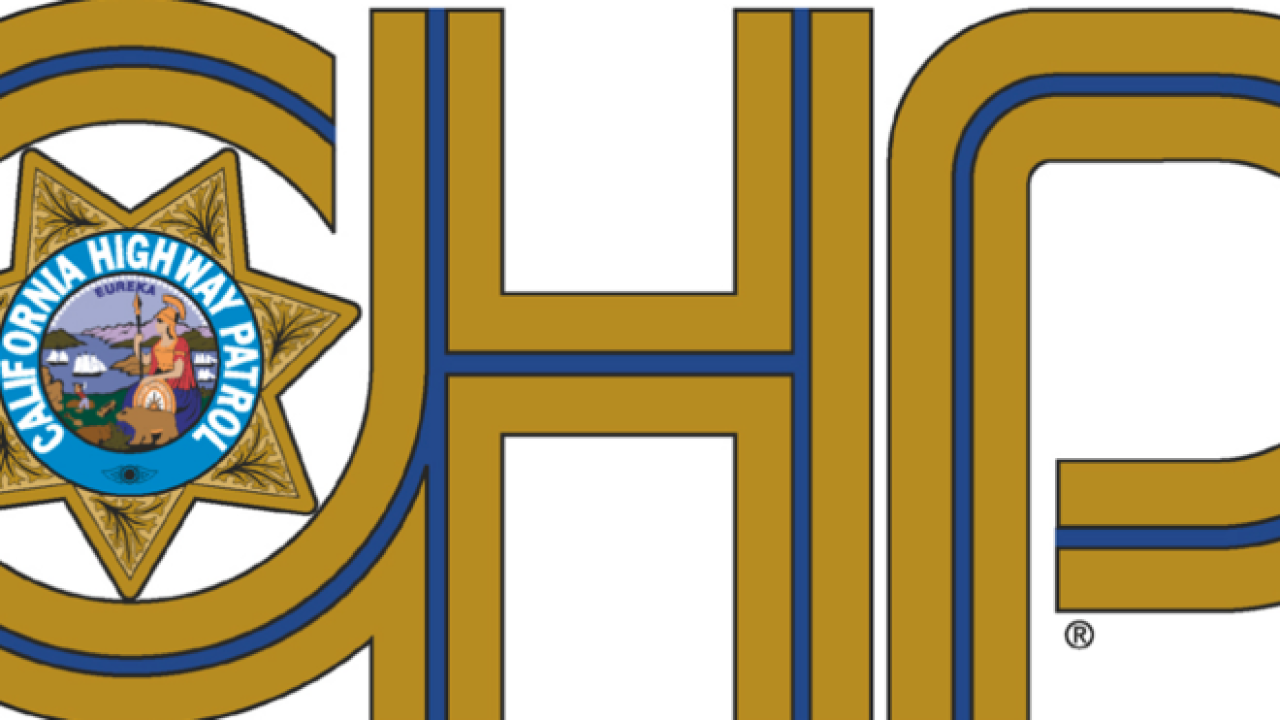 The California Highway Patrol says a man was not wearing a seat belt and was possibly under the influence during a deadly crash Saturday morning.

According to the CHP, a car was driving west on Golden State Avenue near the 99 early Saturday night when it drifted onto the right shoulder and collided head on with a large tree.

The CHP says the man, who has only been identified as a 30-year-old from Bakersfield, was not wearing a seat belt. The car's air bags deployed, but the CHP says the man suffered deadly injuries and was pronounced dead at the scene.

The CHP says drugs and alcohol do appear to have played a factor in the crash.