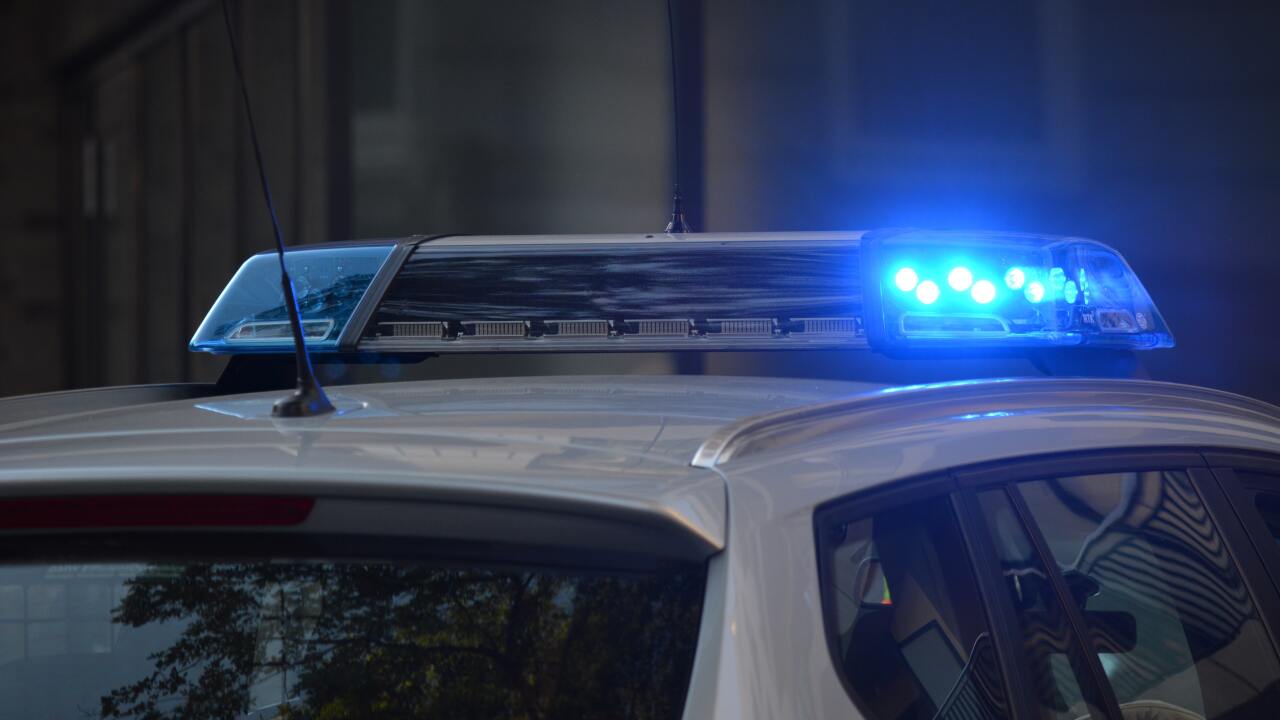 BAKERSFIELD, Calif. — The California Highway Patrol (CHP) has released the identity of a Bakersfield man who was fatally struck by a vehicle while running away from police.

On April 5 around 10:42 p.m. CHP was notified by Bakersfield Police Department that 24-year-old Joshua Chavez-Quintero fled the scene of a traffic stop at SR-99 and Ming Avenue in Southwest Bakersfield. While running away from police, Quintero was hit by a Volvo semi-truck pulling a trailer when he entered a lane on SR-99.

Officials say the driver of the Volvo semi-truck failed to stop at the scene and continued to drive south on SR-99.

Quintero was transported to Kern Medical Center where he later died from his injuries.

This investigation is still ongoing. We will update you as we learn more information.