Motorcyclist dead following crash on I-5 south of Grapevine Road 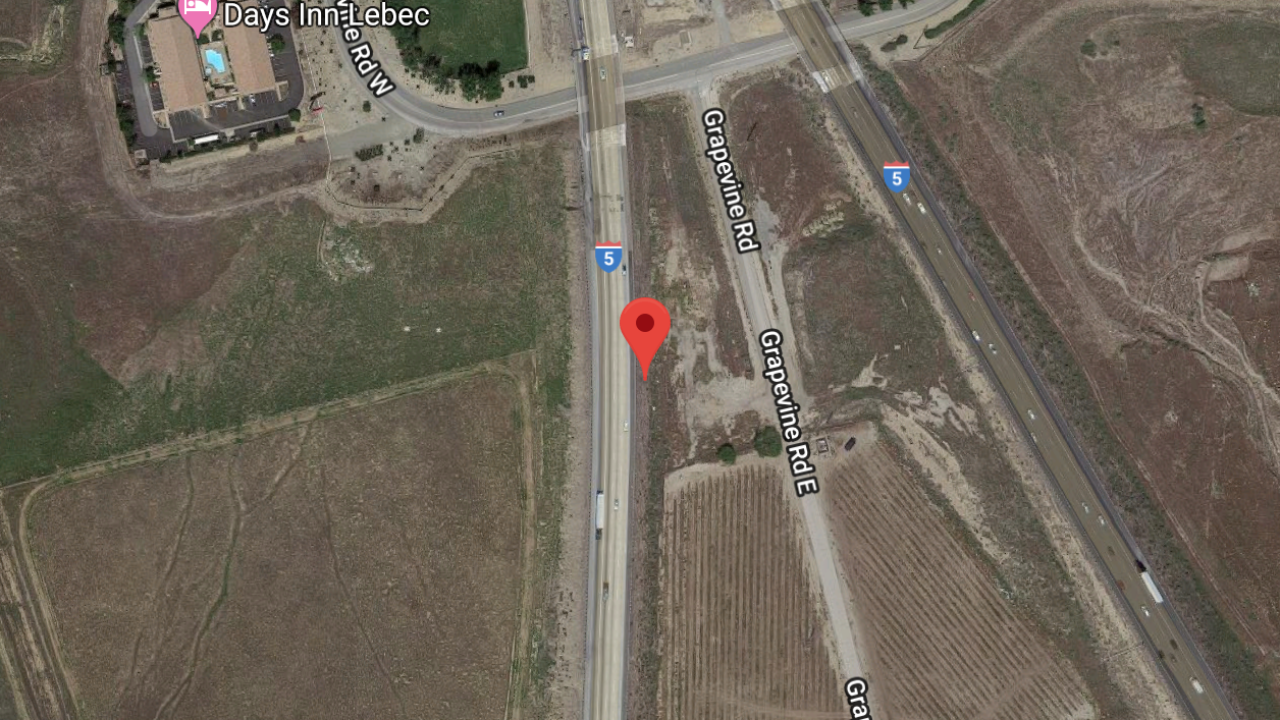 BAKERSFIELD, Calif. — UPDATE (6:07 a.m.): The California Highway Patrol says the man who was killed in Saturday's crash south of Grapevine Road on the I-5 was 26 years old from North Hills.

The CHP says the motorcycle rider was driving at a high rate of speed when he "failed to see a semi truck pulling a trailer" moving at a slower speed in the No. 4 lane. The rider then moved into the lane and hit the back of the truck and was ejected from the motorcycle.

The man was taken to Kern Medical where he later died.

UPDATE: One person is now dead after a motorcycle and semi-truck crashed into one another on the I-5 near the Grapevine Saturday afternoon.

According to the California Highway Patrol, the motorcyclist died at the hospital due to injuries from hitting the back of the trailer.

CHP says it doesn't believe alcohol or drugs were a factor, but officers say they believe speed was a factor.