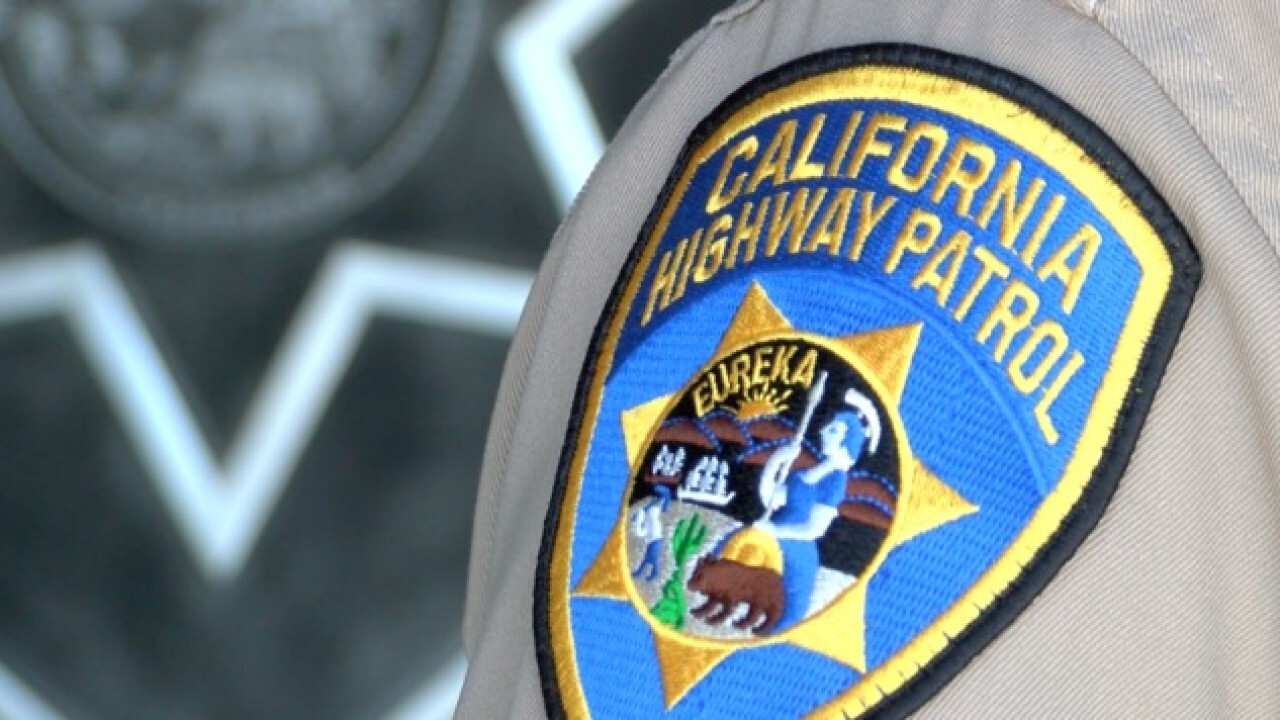 BAKERSFIELD, Calif. — The Bakersfield Communications Center received a call on Monday, February 11 just after 9 p.m. for a call of a child abduction for a 2 year old female that was taken by her non-guardian mother.

Officials said that her last cell phone ping was in the Visalia, and at just before 1 a.m., the mother was believed to be in the McFarland area. CHP officer's responded to the 99 at 7th Standard and located the suspect vehicle traveling southbound. An enforcement stop was made and the suspect yielded on the Norris Road exit.

The suspect was subsequently taken into custody without incident and the child was located in good health with no other occupants in the vehicle. Both of them were released to the the custody of the LA County Sheriff's Office.