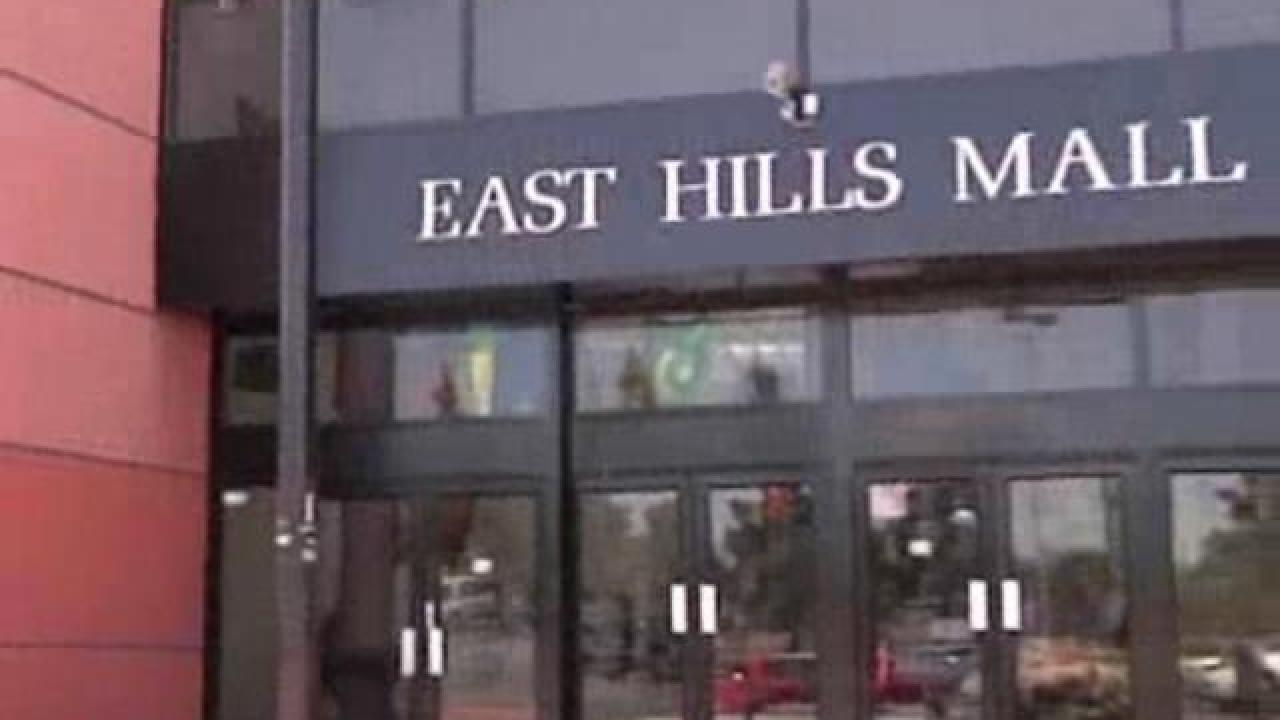 BAKERSFIELD, Calif. — The City of Bakersfield has labeled East Hills Mall a potential public nuisance due to its deteriorated condition. However, it could be up to six months before the owners of the mall are able to address the issues.

In an email to 23ABC, Jacquelyn Kitchen, Development Services Director for the City of Bakersfield, says East Hills Mall came under new ownership in 2017. The City then approved a redevelopment plan for the mall in 2018. However, Kitchen says the owners have not submitted any building plans in order for the owners to start construction.

Kitchen says the owners have agreed to clear and secure the site until demolition. However, due to recent financial issues, the owners say they may not be able to start that process for one to six months.