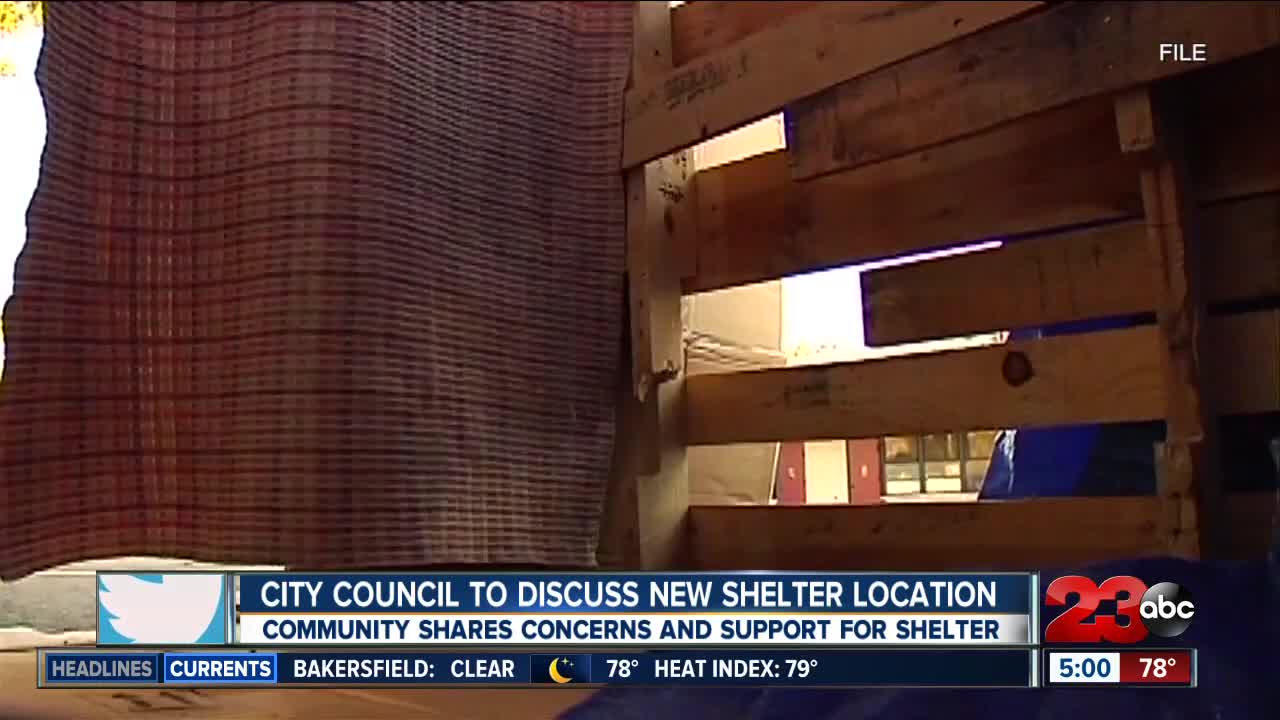 Today city officials told 23ABC News that at the request of property owners, negotiations were kept confidential until a tentative agreement was reached.

It wasn't until the city received the commitment from one of the property owners and they were given permission to publicly discuss the location of the shelter.

It was last week that Bakersfield city officials announced they were addressing the homeless shelter crisis by purchasing an almost 3.8 million dollar property that is about 7.5 acres in East Bakersfield located on 1900 East Brundage Lane.

The new shelter would house an office complex as well.

According to a purchasing agreement the property is owned by Calcot.

The city discussed the different phases of construction required for the new facility, operating costs, amenities, security, funding along with services that will be available for the homeless and their pets, and what went into picking the new location.

Officials shared conceptual design layouts with the community along with data collected from the homeless point in time count that helped officials formulate this new plan.

City manager Alan Tandy previously stressed why there is a tremendous need for change immediately, "The problem has grown so rapidly and so greatly in Bakersfield and I wouldn't want to characterize all of the homeless for doing some of the things that a few do, the break in damage and using front door steps of business as a toilet. Things of that kind have really distressed the people of Bakersfield greatly and we want to relieve them of that distress."

"A homeless shelter would put us that far away from having those business we need. There's parks close to that place and a lot of churches so we want a safe and feeling community and we know the homeless problem is an issue, we know it has to be addressed but we don't think that..that area is an appropriate area for a homeless shelter," South East Bakersfield resident Isaiah Crompton said.