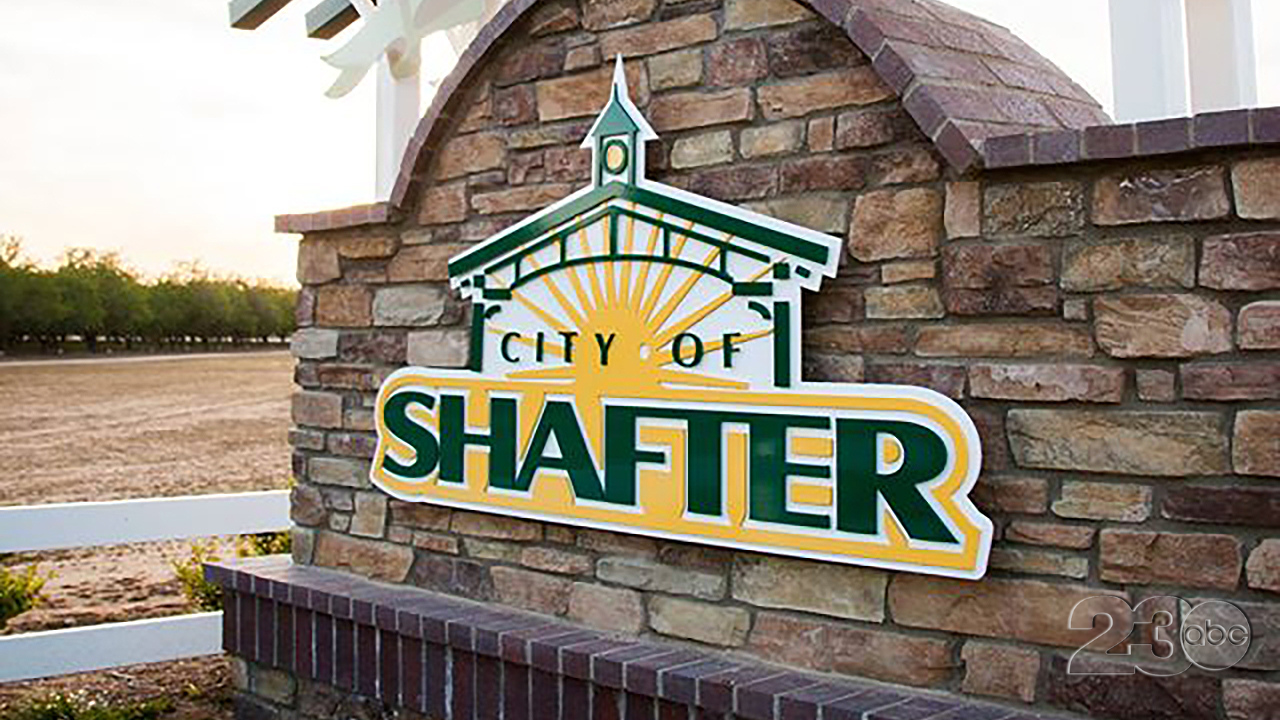 UPDATE: The City of Shafter announced in an Instagram post on Friday that they have hired a "data privacy legal counsel and a forensic investigation firm" to determine if any personal information was compromised in a recent ransomware attack. In the post, the city said that the investigation is still ongoing.

"On October 19, 2020, the City noticed unusual activity on some of our computer systems. We conducted an initial investigation and determined that the City experienced a ransomware attack that affected some City services. The City immediately engaged data privacy legal counsel and a forensic investigation firm to learn the full scope of the incident and assess whether any data might have been placed at risk. The City’s investigation is still ongoing. If we determine that personal information was accessible to the unauthorized individual, we will notify any individuals whose personal information was involved."

The City of Shafter has announced its IT system has been compromised by ransomware. An Instagram post says the city's IT system appears to be frozen and locked.

According to the city, it is not believed that any personal information has been obtained.

City officials are working with federal law enforcement agencies to determine the source and the extent of the unauthorized access.

According to the post city hall will be closed until further notice.