Cocaine filled balloons found at a school in Tulare County 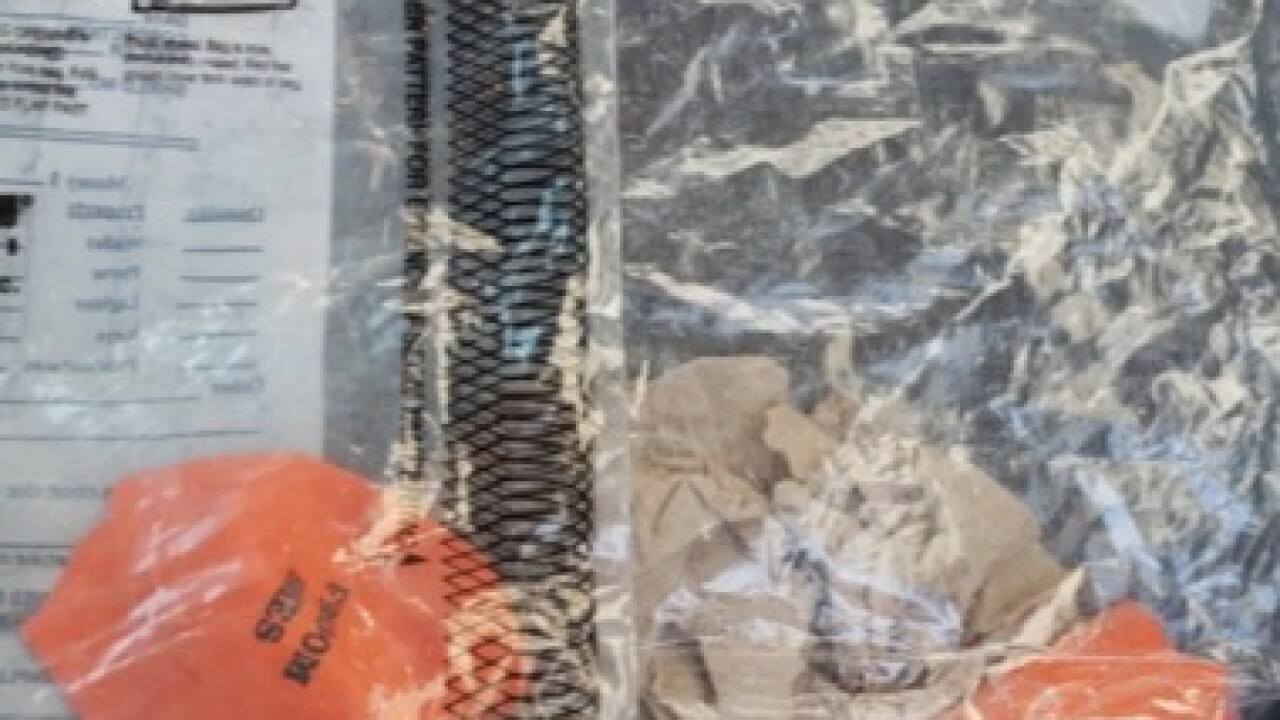 Copyright 2018 Scripps Media, Inc. All rights reserved. This material may not be published, broadcast, rewritten, or redistributed.
<p>photo from Tulare County Sheriff's Office</p>

Around 8:40 a.m. on Friday two students at Carl F. Smith Middle School in Terra Bella found two balloons on the playground of the school grounds. The deflated balloons, similar to drug bindle packaging, had a white powdery substance inside and outside the packaging.

#BREAKING: These are the balloons found on a playground @ Carl F. Middle School in #TerraBella. @TulareSheriff says cocaine was found inside of them. 13 students were exposed, 2 were taken to the hospital. Officials say 1 student has been linked to the incident. More at 6 @ABC30 pic.twitter.com/XZOdjUeQSX

When deputies arrived, they did a "presumptive test" on the white substance, and it tested positive for cocaine. An ambulance crew was called to the school and conducted field evaluations on 13 children who were potentially exposed and all of those results came back negative.

Two of those children were taken to the hospital as a precaution only. The parents of those students have been notified.

A 13-year-old male student the suspect and is being detained as the individual who brought the balloons to the school.

A K9 also alerted deputies to that boy's shorts, which ended up testing positive for drugs. The point of origin for the drugs at his home.