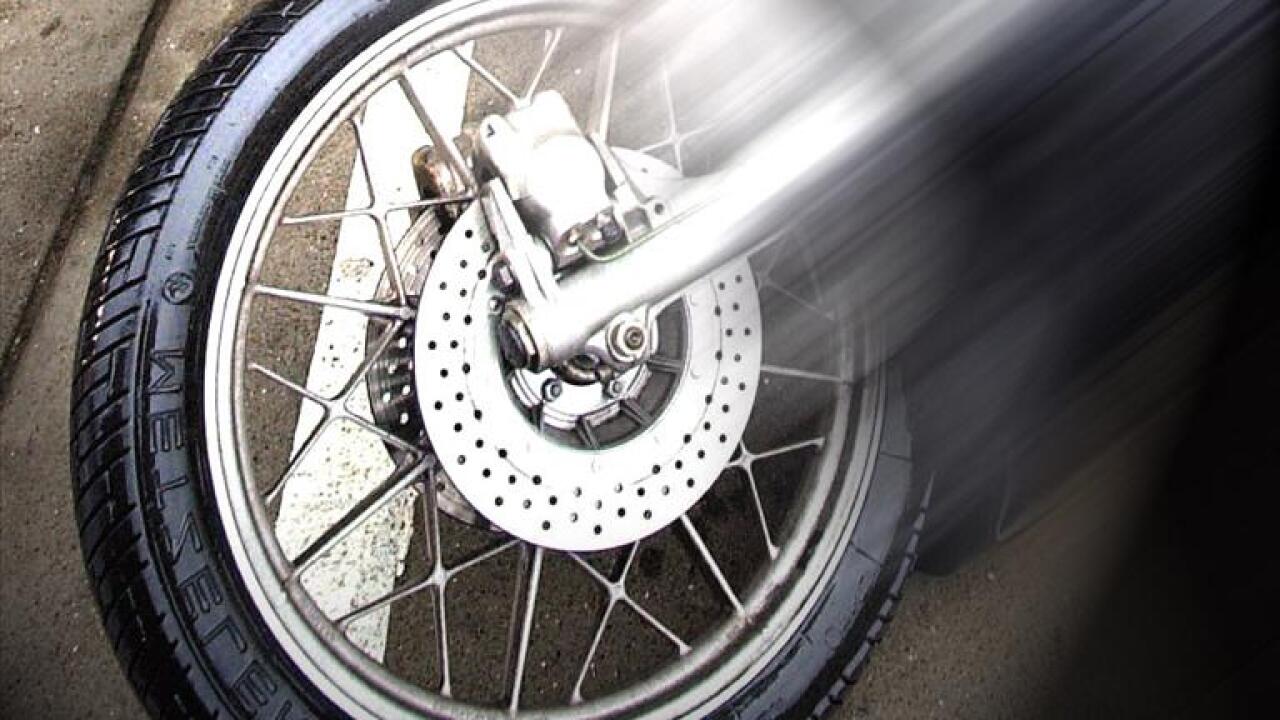 A collision between two motorcycles on Friday led to a multi-vehicle accident and the death of one rider.

According to the California Highway Patrol, a group of motorcyclists was headed northbound on I-5 north of Twisselman Rd in Kern County when two of the motorcycles collided. One motorcycle, a 2011 Harley Davidson veered onto the right shoulder while the second motorcycle, a 2015 Kawasaki collided with another vehicle driven by 63-year-old Robert Barnard.

The 33-year-old driver of the Kawasaki was thrown from his motorcycle.

Barnard's vehicle, in an attempt to avoid further collisions, crossed the median and collided with a 2013 Kia driven by 36-year-old Victoria Villa Gomez.

The accident remains under investigation.