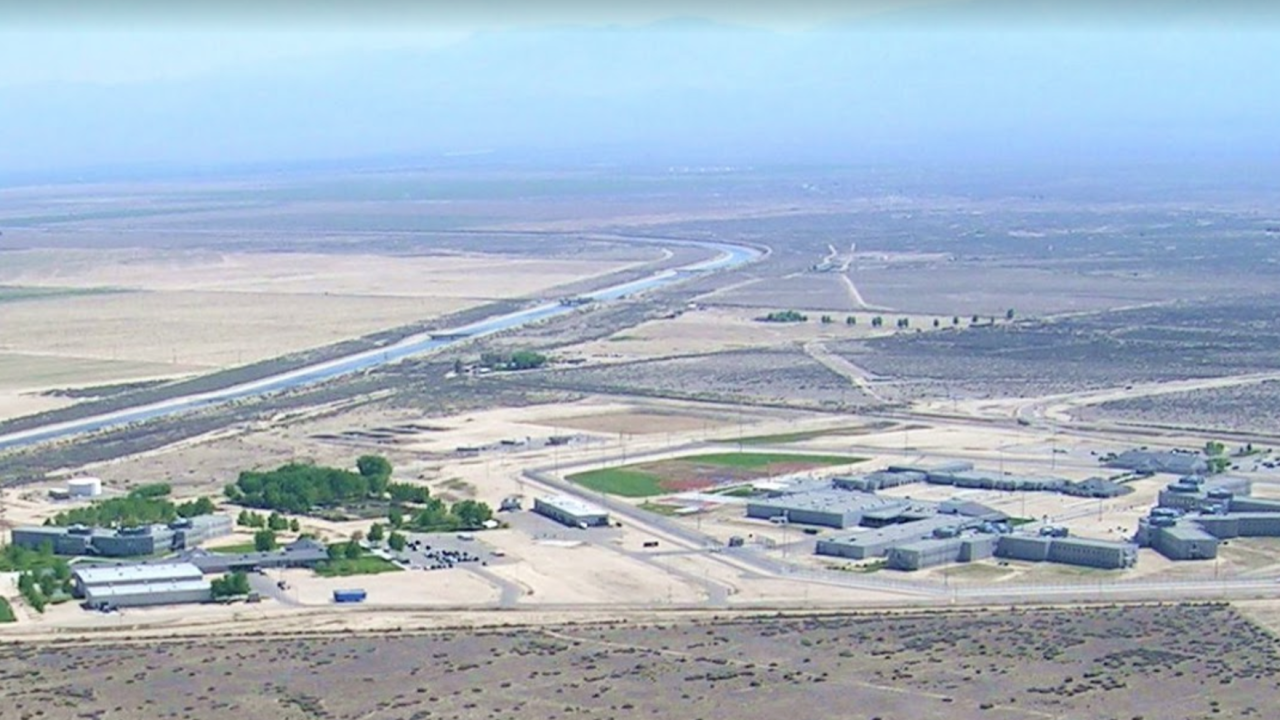 In a letter to Kern County Supervisor Mick Gleason, which was sent the day McCarthy toured the facility, Managing & Training Corporation confirmed that the U.S. Bureau of Prisons will take a closer look at the repairs and concerns for the prison.

MTC said it has paused the inmate reduction from the facility until December 31 and suspended the layoffs planned for November 23. Those employees that were impacted by the layoffs will now be put on an "on call status" starting November 23, according to MTC.

MTC added that officials will wait to the status of BOP's study to determine inmate reductions, layoffs, closures, and a contract extension beyond January 31-- which is the date the prison was initially scheduled to close.

You can read MTC's full letter below:

In October, officials announced that the facility would close at the end of January, according to a news release from the Taft Correctional Institution. Shortly after, McCarthy said he planned to "immediately suspend any activities related to removing inmates from the facility."

Wednesday morning, the congressman and the City of Taft Mayor Dave Noerr held a press conference and privately toured the Taft Correctional Institution.

According to McCarthy, the U.S. Bureau of Prisons will do a study on making repairs to the TCI while inmates remain at the facility.

In a statement sent out on October 31, McCarthy said:

“I want to thank the Attorney General for taking action to immediately halt the removal of inmates from the Taft prison - this is very welcome news for the community. Safety and security are paramount, and over the coming months I will carefully monitor progress on the BOP’s feasibility study to examine repairing the TCI while the prison remains operational — particularly since this recommendation was included in a recent BOP-funded engineering analysis. I look forward to continuing to work with the Attorney General, the BOP, and community leaders in Taft and Kern County to ensure the TCI remains operational in the short and long-term.”