Congressman McCarthy watching election from D.C. instead of Kern County 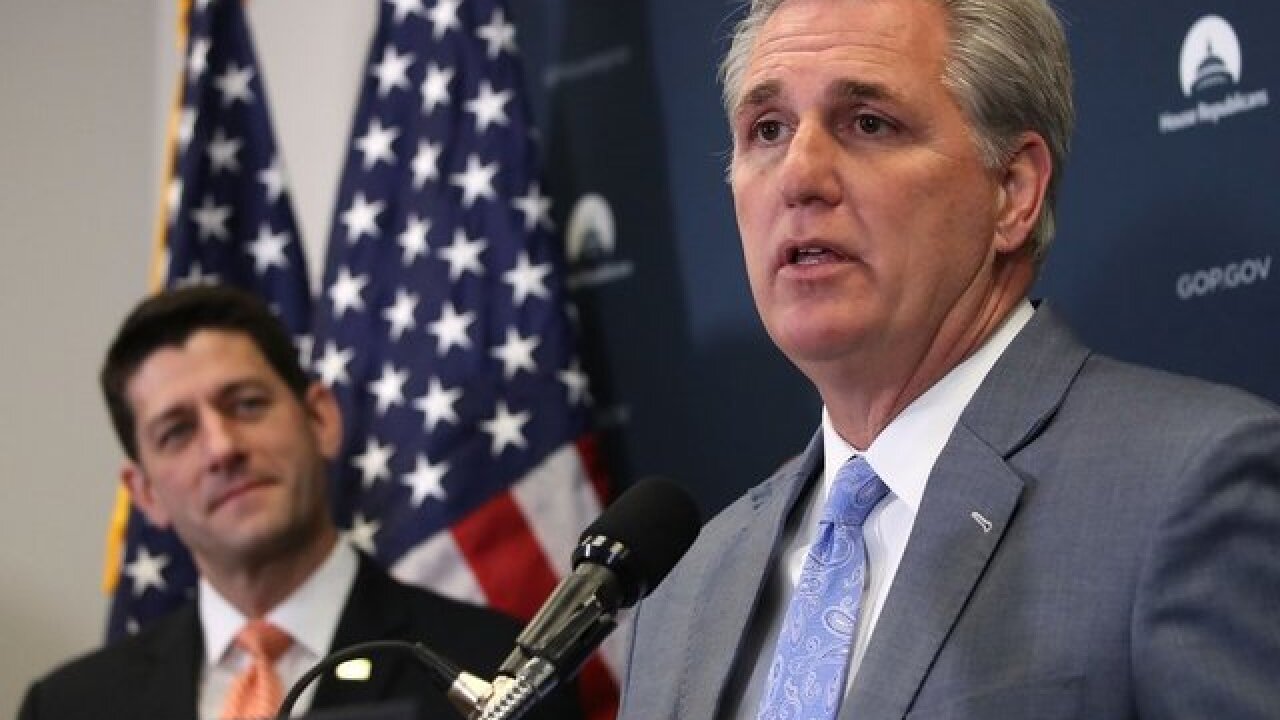 For the first time in recent memory, Congressman Kevin McCarthy is watching the election from Washington D.C. instead of in Kern County.

BREAKING: 23ABC has confirmed @GOPLeader will not spend election night in Kern County. He is reportedly in Washington D.C. tonight. It's the first time in recently memory Kevin McCarthy has not spent election night in his district. pic.twitter.com/GMUZVJ7REx

For live election updates from throughout the country, follow along here.

Complete coverage of election results will be on air and online at 8 p.m.