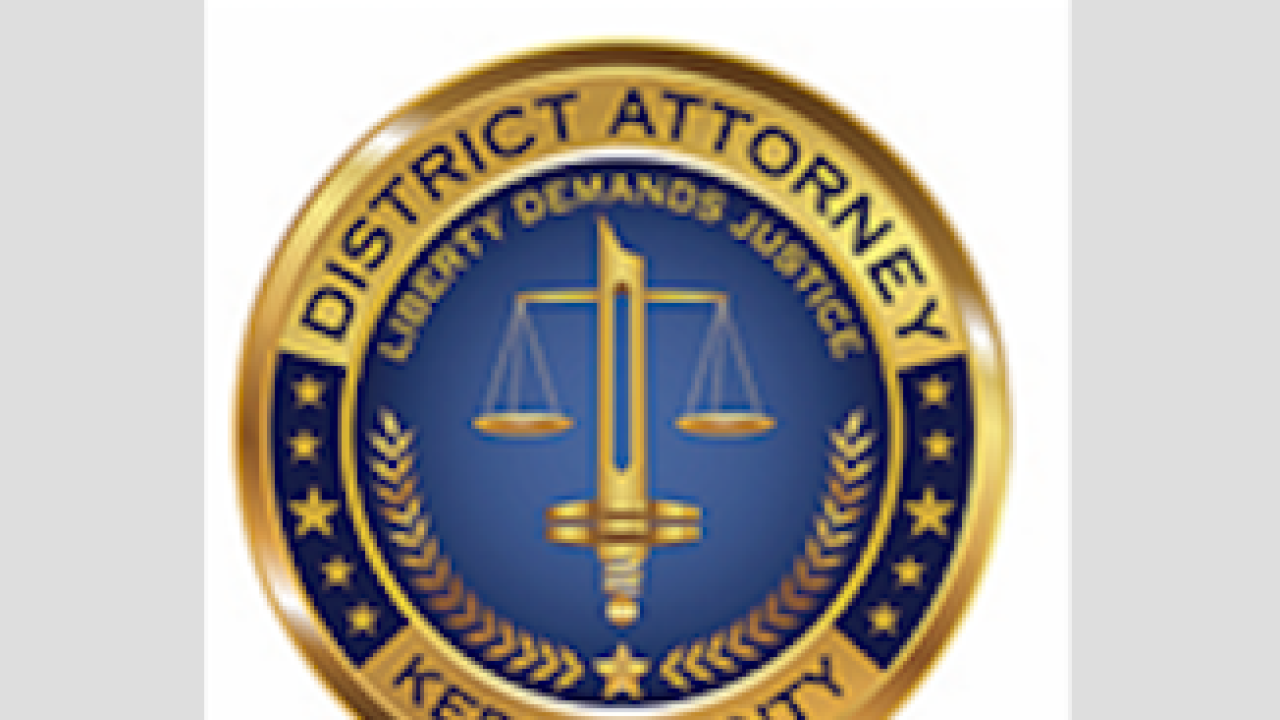 According to the District Attorney's office, the settlement was based on allegations that Vivint violated the Alarm Company Act. The case arose due to an incident in which an individual complained that her elderly father had been taken advantage of by a Vivint salesperson who signed him to a multi-year contract. That salesperson is no longer with the company.

According to the investigation done by the District Attorney, they were able to find additional instances of elderly and/or incapacitated consumers signing contracts. Overall there were over 300 total complaints statewide with 27 of them being Kern County residents.

The District Attorneys also found that Vivint's contracts failed to comply with provisions of a former 2011 settlement between Vivint and the Contra Costa District Attorney's Office that concerned disclosure of the total price of the multi-year contract.

Vivint worked cooperatively with prosecutors to modify its business practices and redress consumer complaints brought to its attention.

Vivint agreed to pay a total of $1,400,000 to settle the case comprising $700,000 in civil penalties and costs and $700,000 in restitution to consumers based on specified criteria. The judgment also prohibits Vivint from committing the types of violations addressed in the settlement.