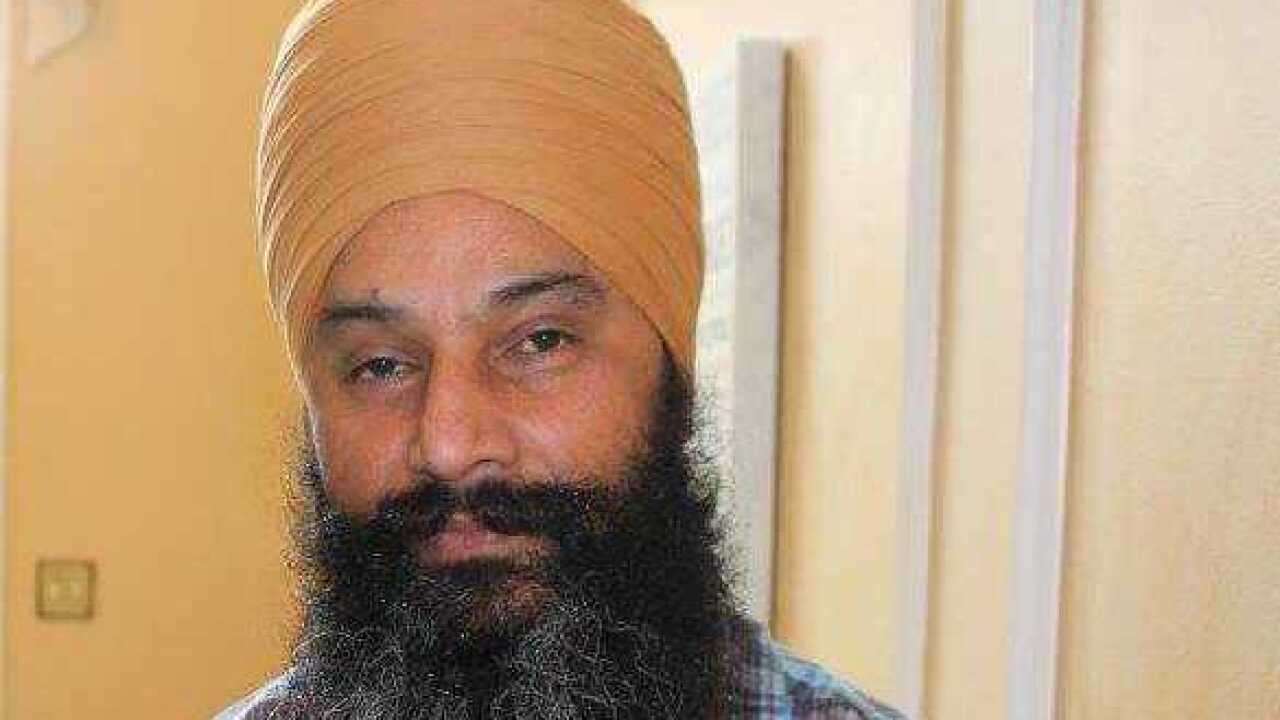 The Kern County Coroner's office has named Jagsir Singh as the man whose body was found at the home on Shining Crag Avenue on Thursday.

On Thursday morning, Bakersfield Police responded to a home on Shining Crag for reports of a suicide. BPD did not initially name the person who had been found. The coroner's office did not give a cause or manner of death.

Beant Dhillon has been charged with first-degree murder in connection with the death of the newborn. Court documents say the baby was drowned hours after it was born.

Singh faced charges of accessory to the baby's death. He was arrested then bailed out.

Bakhshinderpal Singh Mann is also wanted in connection with the baby's death. He remains on the loose.