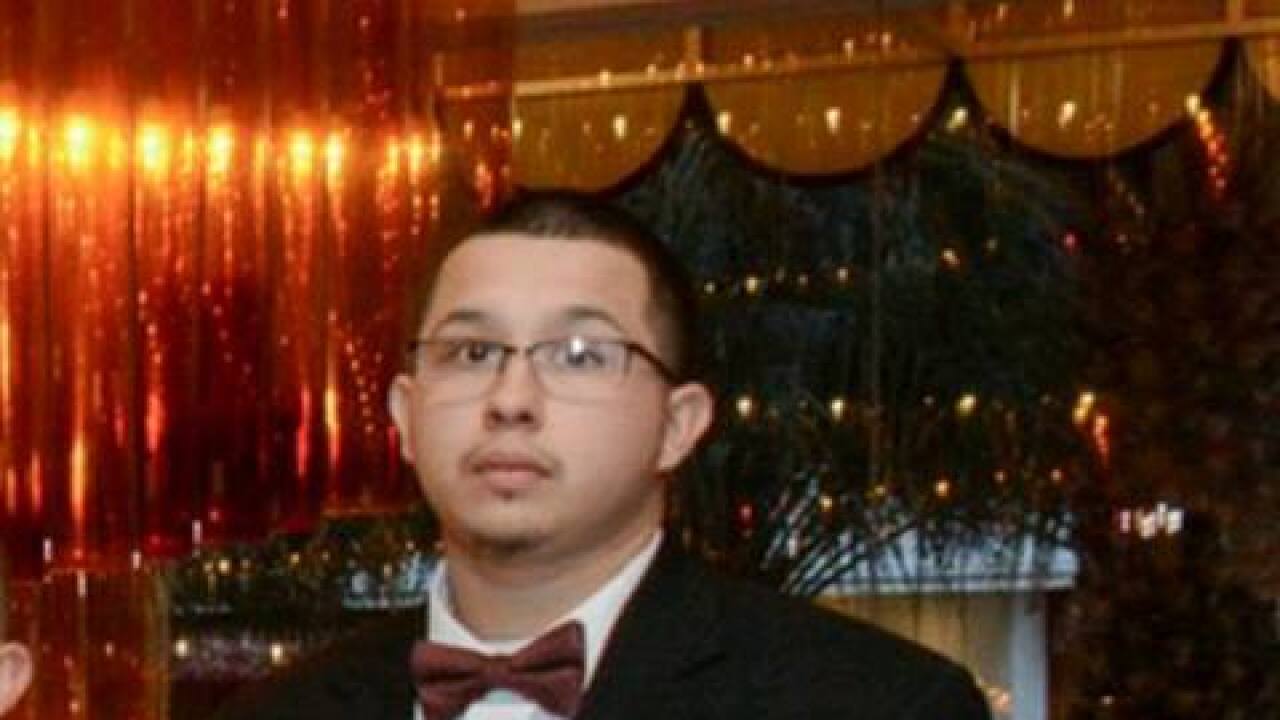 BAKERSFIELD, Calif. — The man who was found in the backyard of a Southwest Bakersfield home died of cocaine, fentanyl, and methamphetamine intoxication, according to the Kern County Coroner.

21-year-old Joseph Lara was found on January 23 in the backyard of a home in the 6200 block of Hathaway Avenue. Lara was last seen on Thursday, January 10. He was first identified by his family as the man found in the backyard. The Kern County Coroner later confirmed that the man found was Lara.

Three people have been arrested in connection to Lara's death. 30-year-old David Williams III was arrested on February 6 for 5 felony counts, including involuntary manslaughter and possession/ purchase for sale of a narcotic/ controlled substance. On January 23, BPD detectives arrested Dennis Marroquin for his role in the offense. Marroquin was booked for Destruction of Evidence, Concealing an Accidental Death and conspiracy. According to court documents , Marroquin told police that Lara had died of a drug overdose sometime in the past week at a different residence. Marroquin admitted he and another person transported Lara's body to the address on Hathaway, where they burned and buried the body in the backyard, according to court documents.

Detectives also arrested Kailee Morrison on Monday, January 28 for her role in the offense. Morrison was later booked for possession of a controlled substance for sales, possession of marijuana for sales, destruction of evidence, concealing an accidental death, conspiracy and accessory.

The Kern County Coroner says the manner of Lara's death was undetermined.