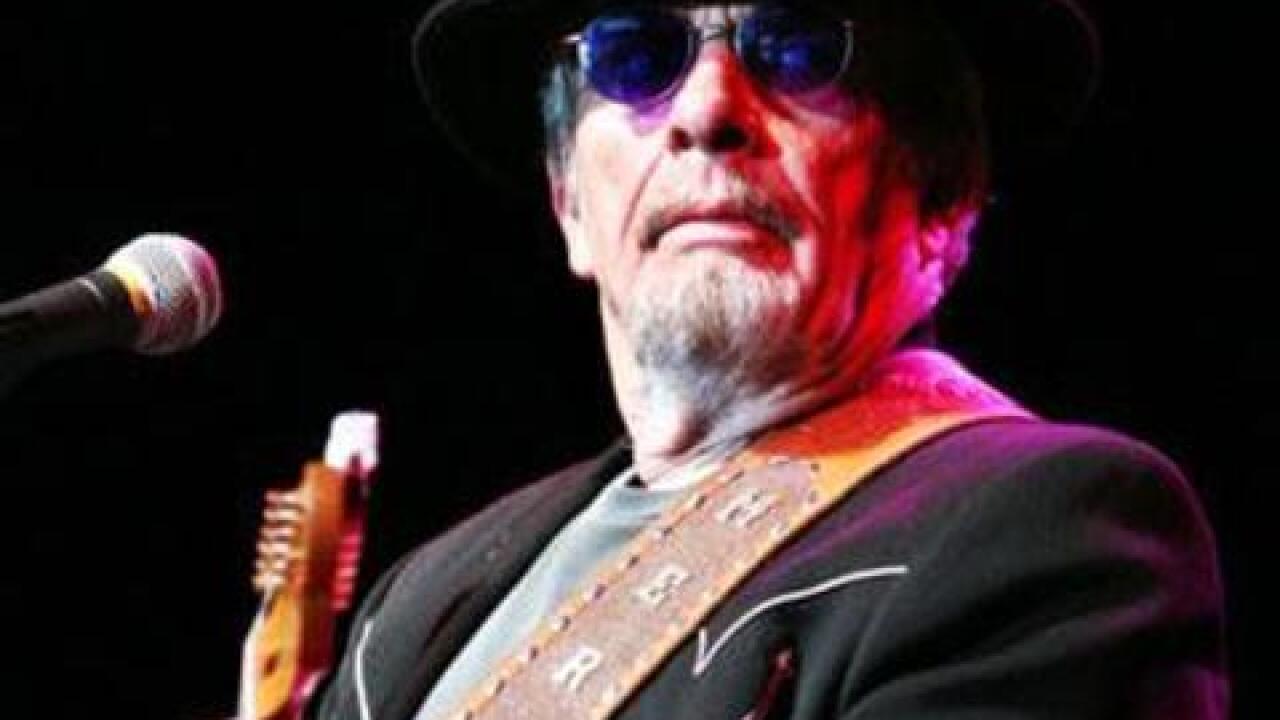 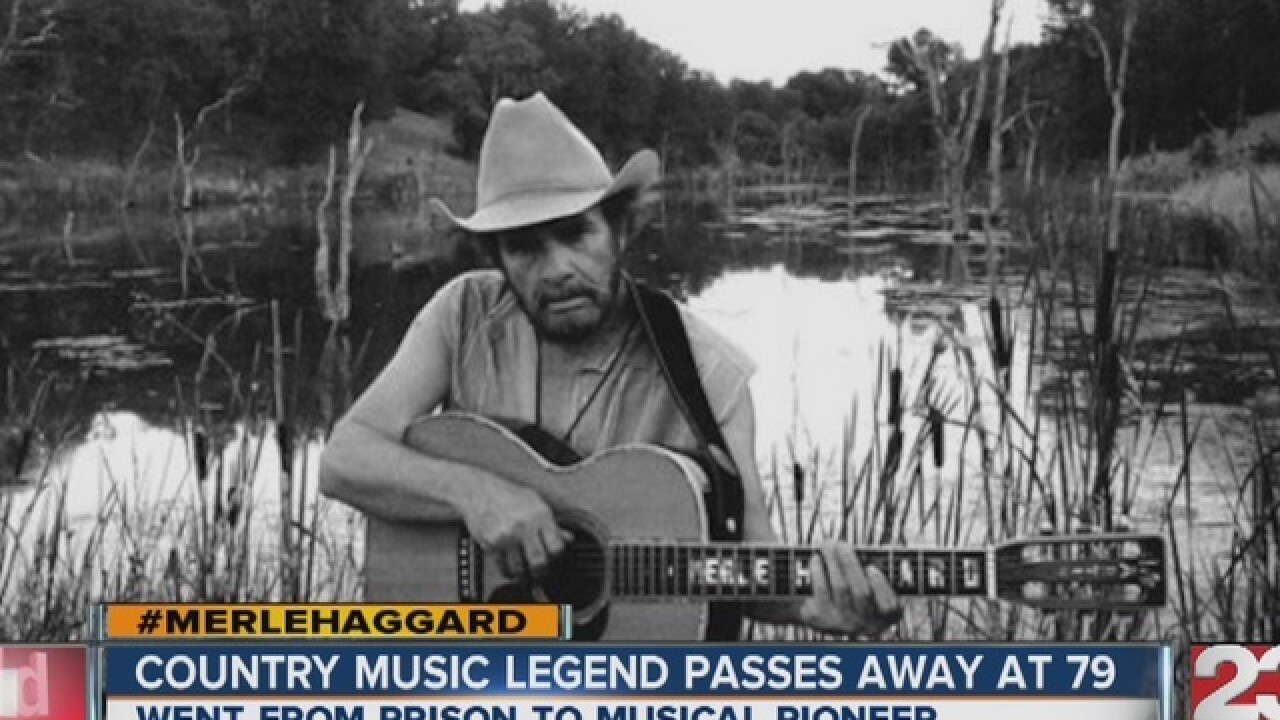 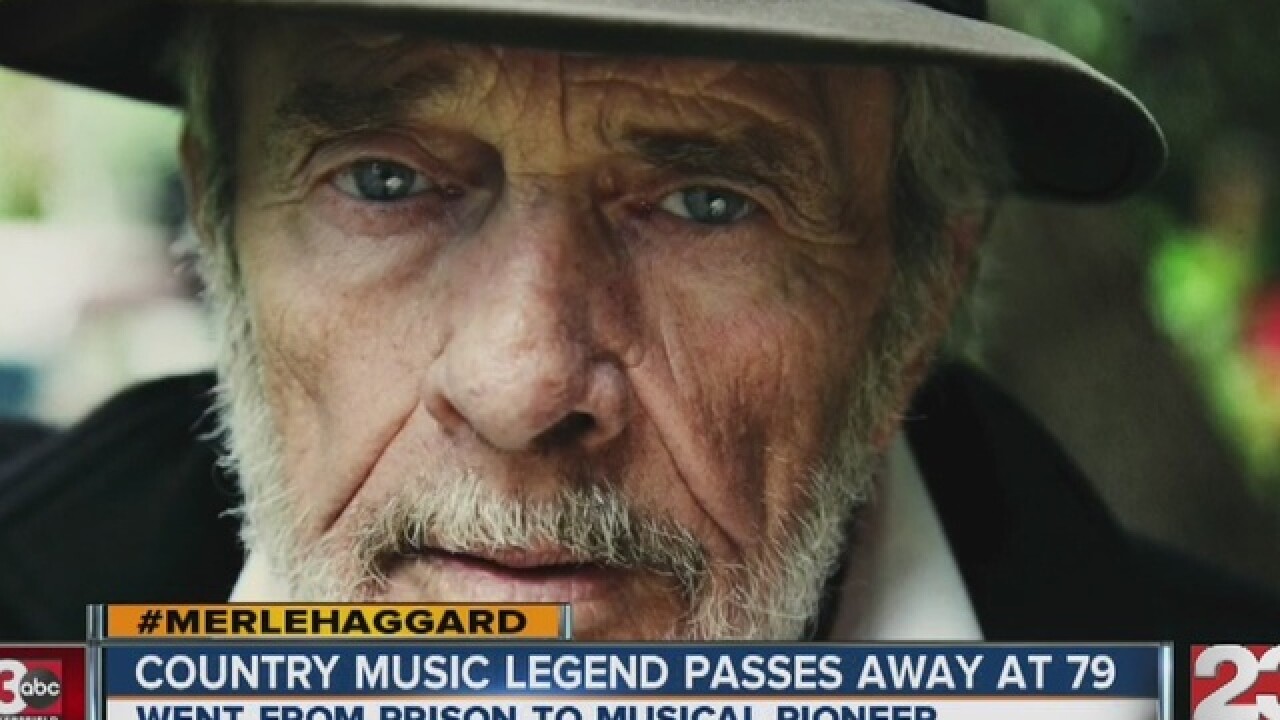 Country music legend, and Oildale native, Merle Haggard has passed away on his birthday. He was 79 years old.

A life-long friend of Haggard confirmed the news to 23ABC and added that country music icon passed away Wednesday morning at his home just after 9 am, surrounded by family.

A week ago dad told us he was gonna pass on his birthday, and he wasn't wrong. A hour ago he took his last breath...

Social media reacts to the death of Merle Haggard:

Haggard was hospitalized for a second time recently for double pneumonia, and had to cancel his most recent tour with Willie Nelson.

The singer-songwriter was one of the pioneers of the Bakersfield sound.

Haggard was also involved in the Outlaw Country movement.

23ABC's  last interview with Haggard was back in July 2015, when the historic boxcar that was on his family's property in Oildale was moved to the Kern County Museum to be restored.

In addition to 40 #1 hits, Haggard won just about every music award.