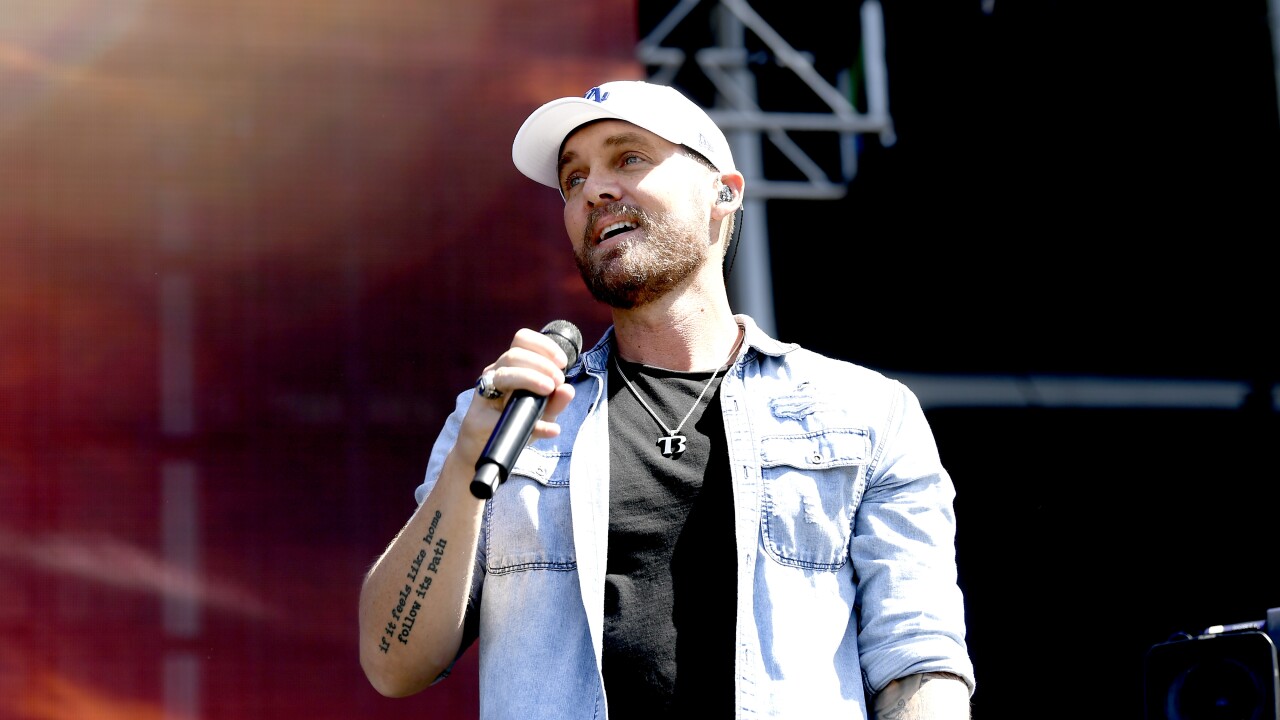 BAKERSFIELD, Calif. — Orange County's own Brett Young is coming to Bakersfield and the Rabobank Arena on Sunday, April 26th.

Young started out as college baseball pitcher, but turned to music following a career-ending elbow injury. He released a six song EP in February 2016 followed a year later with his self-titled debut album.

Young has had five Top 5 songs, including "Sleep Without You," "In Case You Didn't Know," "Like I Loved You," "Mercy," and "Here Tonight" and was named the ACM New Male Vocalist of the Year in 2018.

Tickets for the show go on sale on Friday, November 8 at 10 a.m.