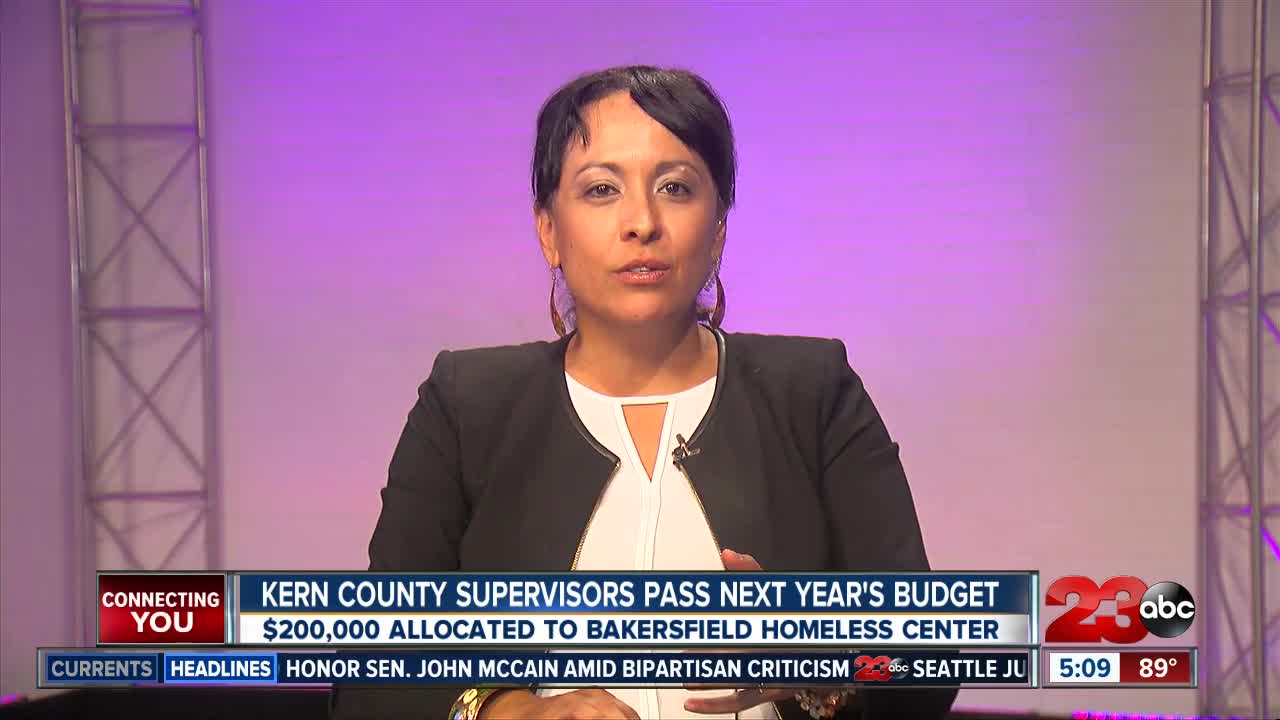 $300,000 coming to Kern for homeless and mentally ill by October 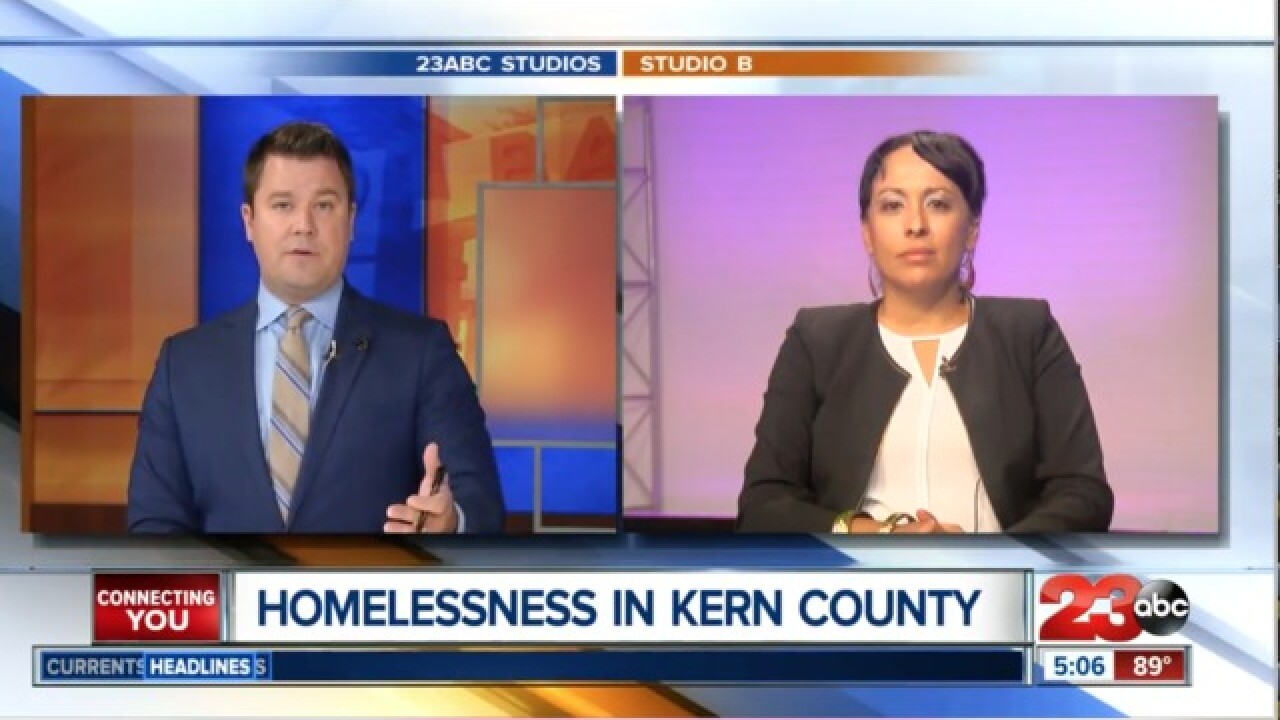 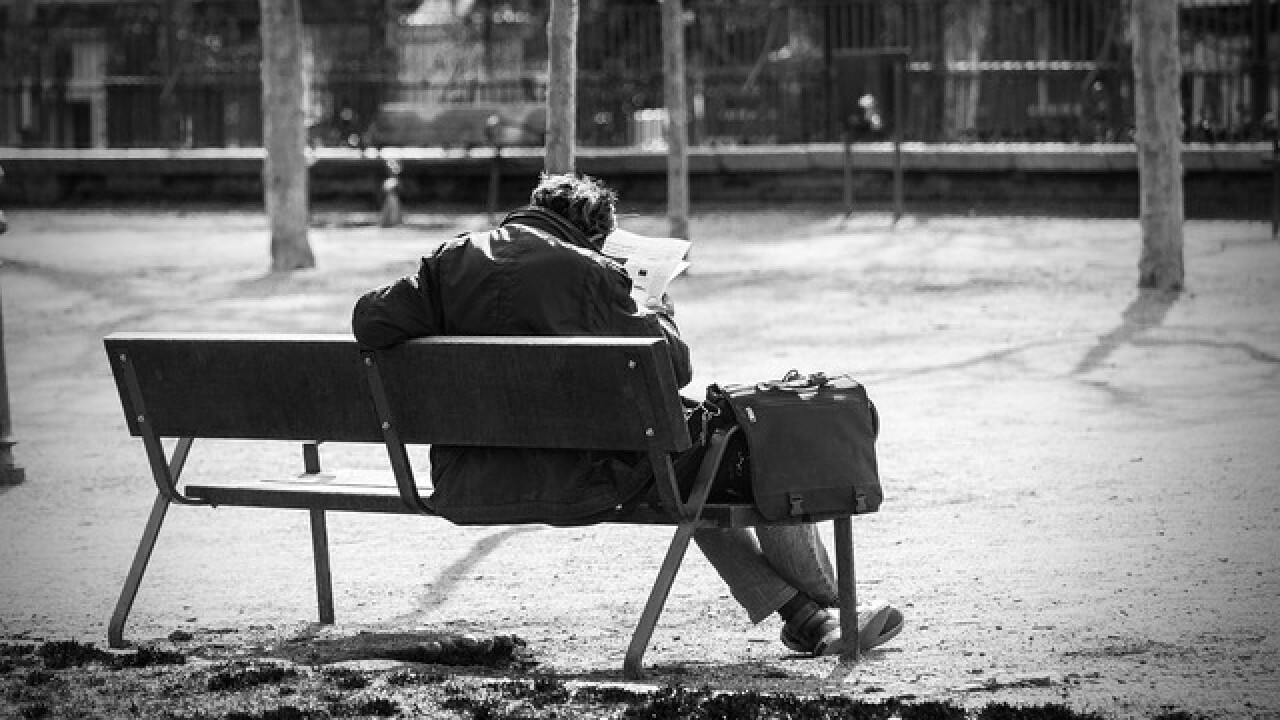 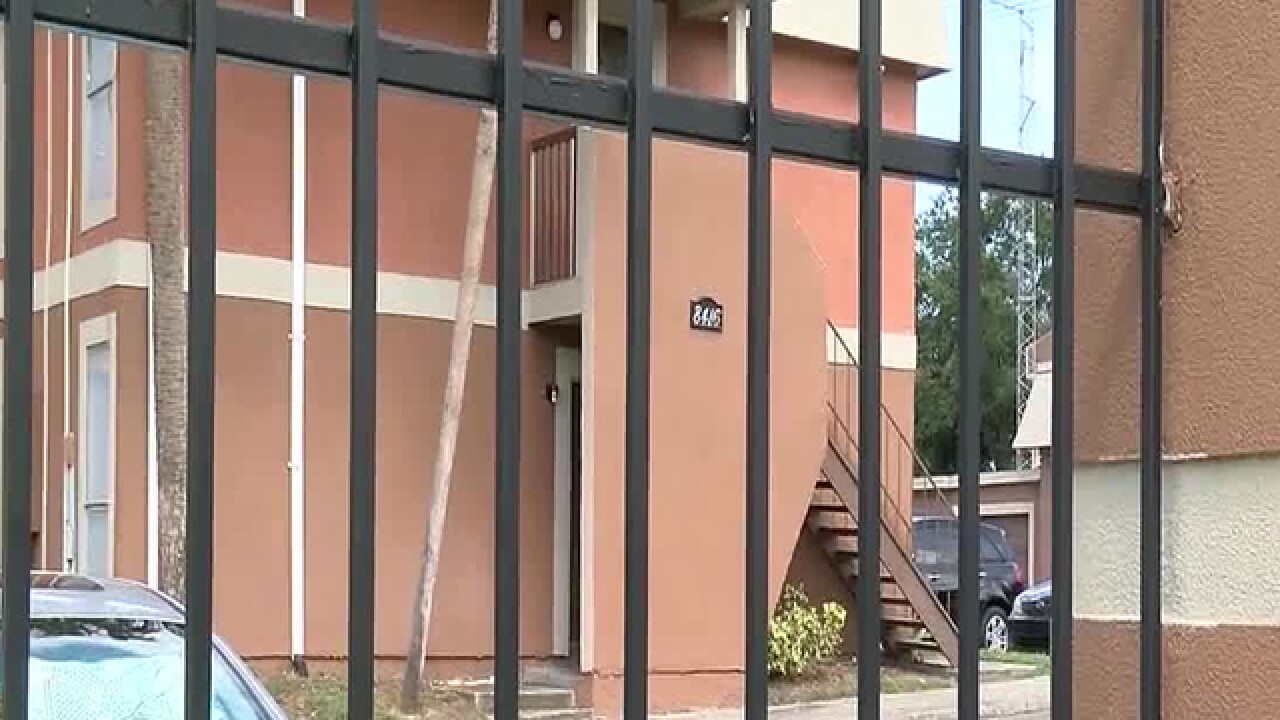 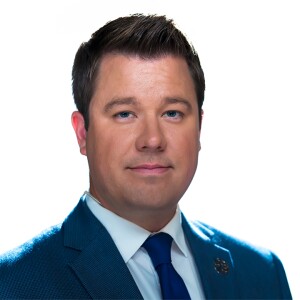 The issue of how to address homelessness and the mentally ill in Kern County has Supervisor Leticia Perez making a bold promise: She hopes to bring $300,000 dollars to the county by October, to address the most vulnerable homeless individuals living on the streets.

Supervisor Perez, who also serves as the president of the California State Association of Counties is working to get a piece of the more than $700 million in emergency aid funding pledged by governor Jerry Brown earlier this year to address homelessness in the state.

CSAC, which works with counties in the state to help implement legislation, says they are making homelessness a top priority heading into next year.

Of the $700 million allocated, $50 million has been set aside to specifically address the mentally ill homeless, through outreach and treatment.

But there's a catch. CSAC says in order to release that money to counties across the state, they are requiring counties and cities, along with non-profit and faith leaders to work together.

Perez called the plan a 'post-partisan political plan' to seize the money she believes can make a significant impact on the issue of homelessness; which Perez says has reached crisis levels in Kern County.

"We have to be innovative how we show collaboration to the state of California, so that we can compete for dollars that we have never really competed for," Perez said.

That collaboration, she says will make Kern eligible for $300,000 dollars for outreach to homeless and mentally ill populations.

Leaders from the county of Kern, and city of Bakersfield must present their collaboration plan to state officials by September 25th to qualify for the funds that could be dispersed by October.

"If we address the issues of mental well being, housing, job skills and overall well-being, we save money and can get away from this crisis."

Perez called on local leaders to flex their "political muscle" and join together with county supervisors.

"I'm all in, I know my colleagues are in, we're excited to show the community we can come together," she said, adding "we can and we must."