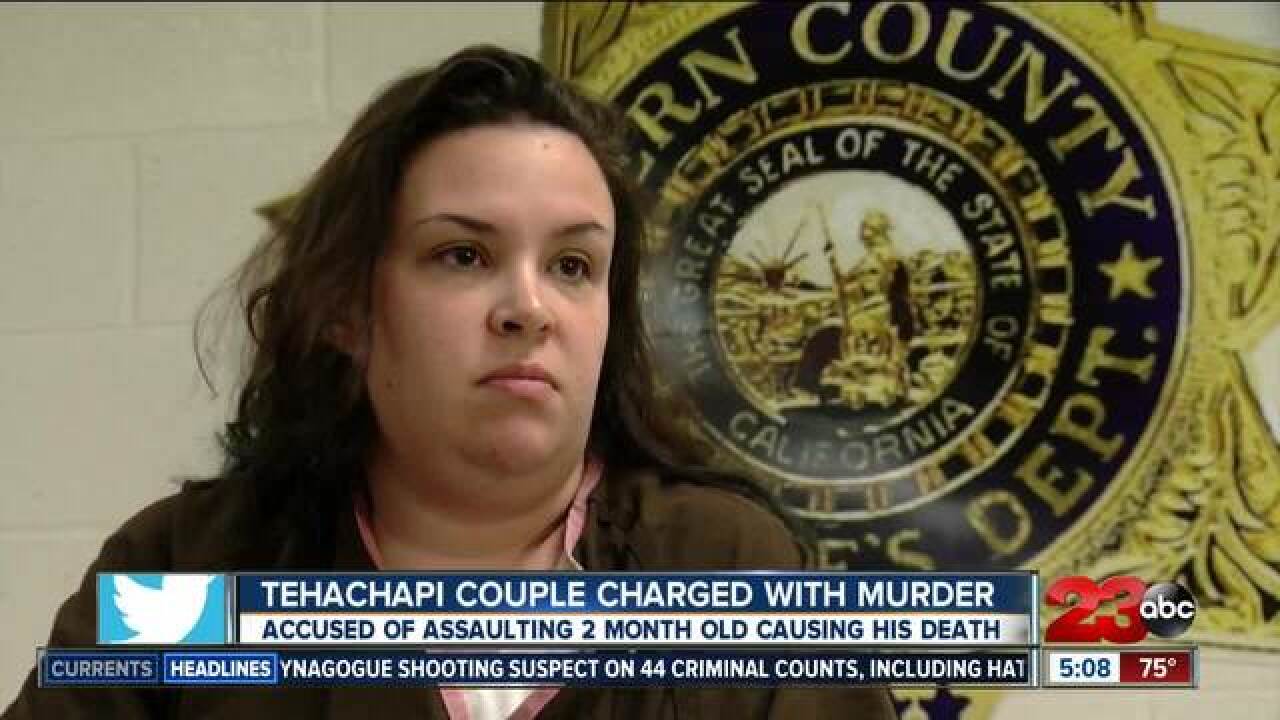 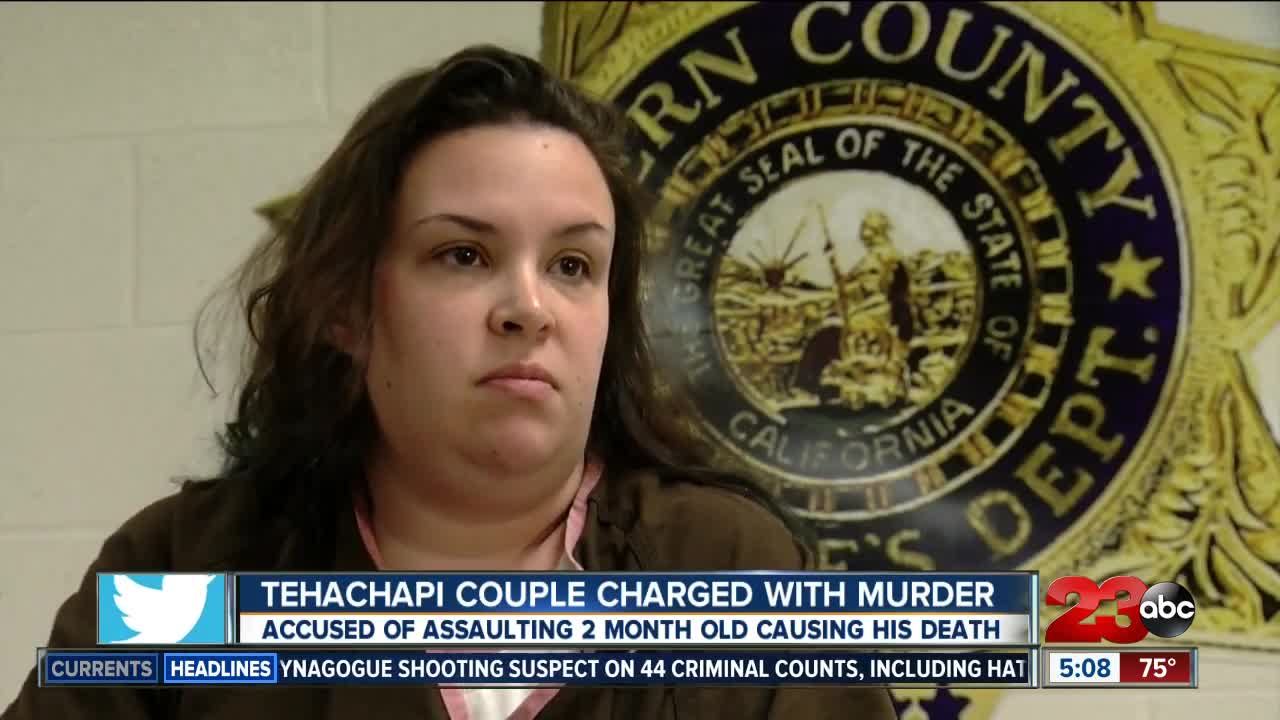 According to court documents obtained by 23ABC, a Tehachapi infant suffered several severe injuries, including multiple skull fractures, before his death. His parents are now facing first degree murder charges.

On October 17, 2-month-old Abel James Norwood was taken to Kern Medical by ambulance for a fever. According to the documents, once at Kern Medical, doctors discovered that Abel was suffering from "numerous life threatening injuries" and was flown to Valley Children's Hospital Madera via helicopter.

According to court documents, doctors said Abel had minimal brain activity at that time. Abel was also suffering from multiple injuries, including skull fractures, rib fractures, and a fractured left arm.

Abel's parents, Matthew Norwood and Brittney Collins, were arrested and have been charged with four felony counts, including murder. They have already pleaded not guilty to all charges.

Norwood and Collins are expected back in court on Friday, November 2.