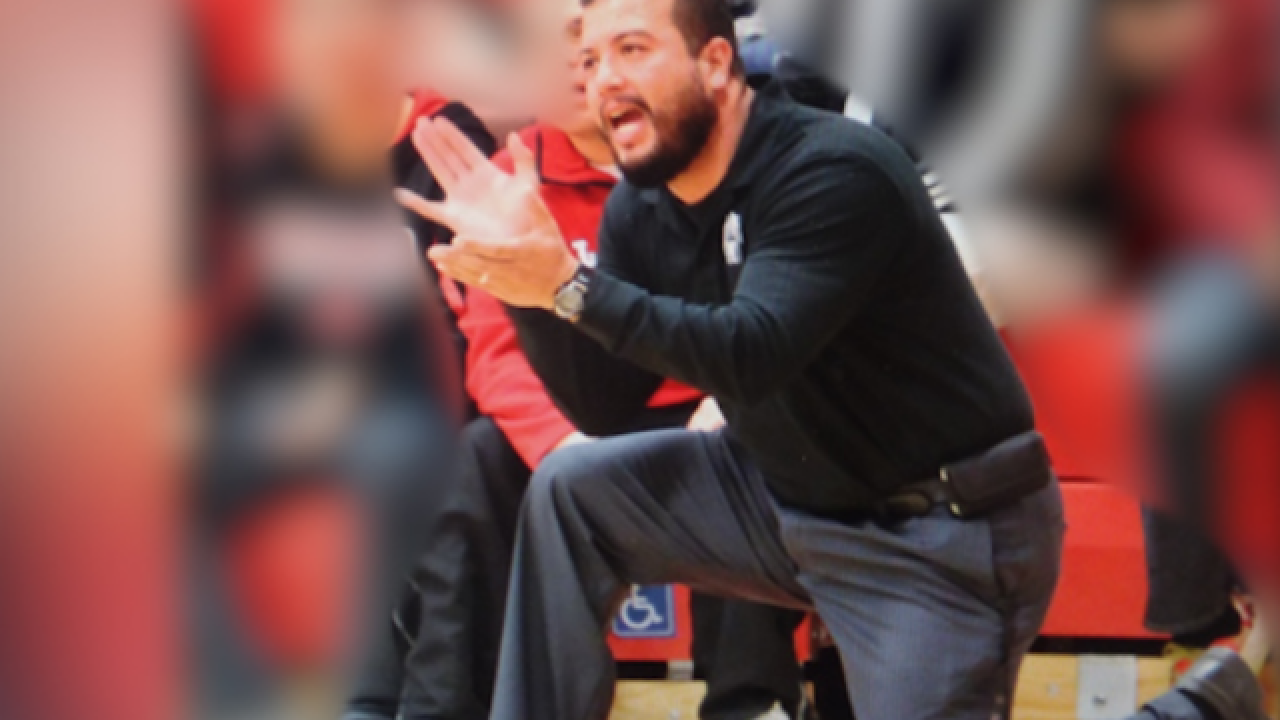 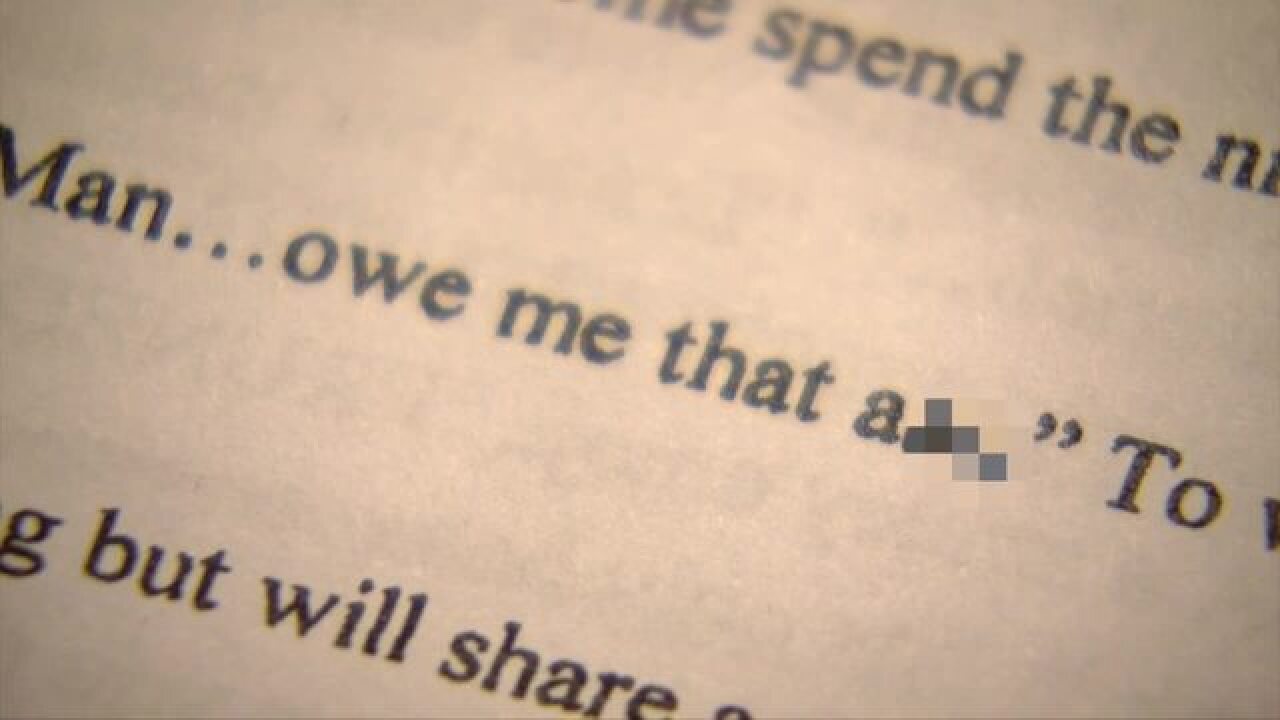 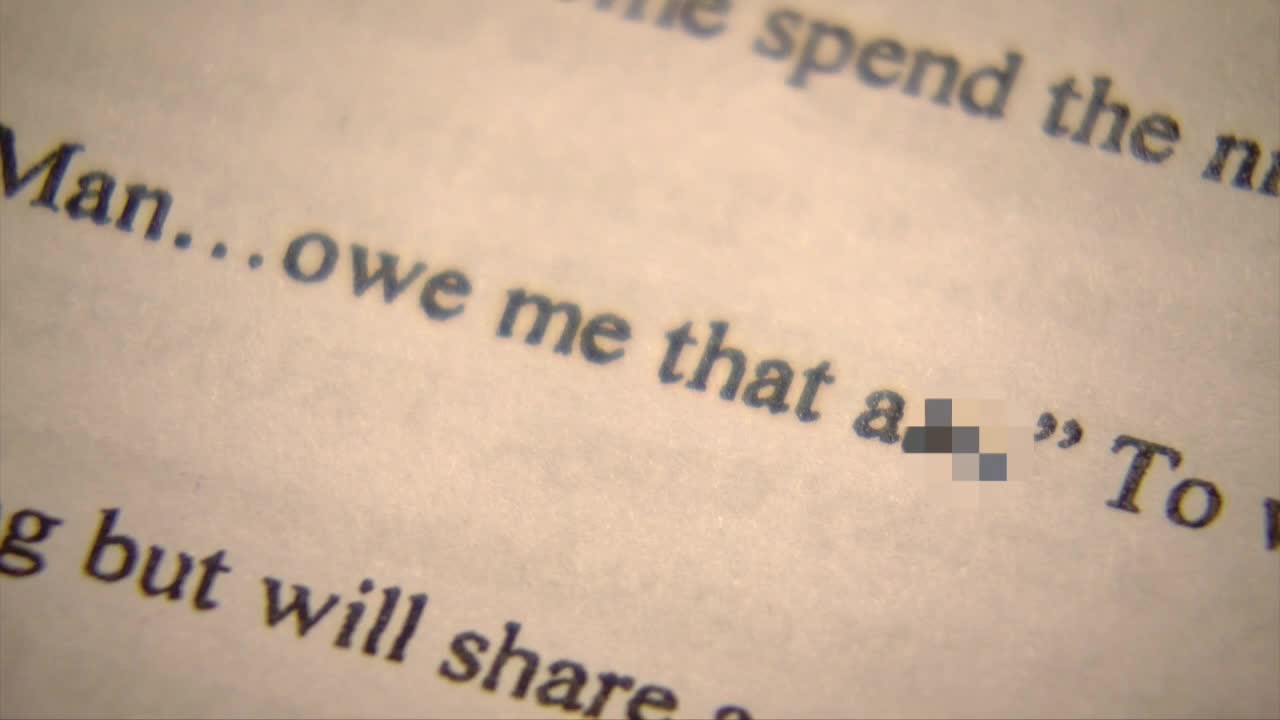 In court documents obtained by 23ABC, a McFarland High School basketball coach promised a 15-year-old boy a spot on the varsity team in return for sexual favors.

Fernando Pruneda was arrested for sexual misconduct with minor and charged with three felonies and one misdemeanor after a McFarland High School sophomore student reported inappropriate sexual contact with the coach.

According to the court documents, Pruneda repeatedly contacted the boy via text message. In June, Pruneda offered to take him to a basketball tournament in Nevada.

Pruneda told the boy not to say anything to anyone and to inform his parents that the whole team is going. He also informed the boy that they would have to share a bed.

According to the documents, the alleged victim felt that Pruneda would do something to him and made an excuse as to why he couldn't go.

In various text messages, Pruneda would tell the boy that he would "owe me that a-- [expletive]" for various favors, such as opening the gym for practice and offering shooting help. He would also tell the boy to erase the messages between the two.

On August 28, Pruneda asked the boy "when can I have ur...." The boy asked Pruneda if he has a spot on the varsity team, to which Pruneda responded if the boy gives him "it," he will give him a tryout on the varsity team and also have him travel with the team.

In September, according to court documents, Pruneda began to offer the boy massages after practice. Pruneda even called the boy out of class in order to give him a massage.

On September 25, Pruneda asked the alleged victim if he will practice the next day, according to court documents.

The boy informed Pruneda that he will, only if he does not receive a massage. Pruneda informed the boy that a massage is needed in order for him to "get a lot of shots up," documents said.

The alleged victim denied the massage again, to which Pruneda told him he will no longer help him. The boy informed Pruneda that he wants the help, but that the massages make him feel "uncomfortable." Pruneda then told the boy to erase the messages and that he "won't do anything anymore," documents stated.

On October 10, KCSO detectives first met with the alleged victim and his mother, where he showed detectives the text messages between himself and Pruneda. Detectives asked him if he would be willing to contact Pruneda "to illicit a response about his intentions." The  boy consented, and was told by detectives to contact them if Pruneda texting inappropriate statements to the detectives.

On October 13, detectives again met with the boy. He turned over more text messages between himself and Pruneda from September 28 through October 13, which included text messages regarding Pruneda wanting the boy to sleep in the same bed as him and telling the him he needed massages.

At this point, the boy continued to text Pruneda under the "direction and presence" of KCSO detectives, documents said.

The ​​​​alleged ​​​victim told Pruneda that he feels bad about how he has been acting towards Pruneda. He  asked Pruneda what it will take for him to be on the varsity team. ​​​​​​ Pruneda told him that he will need to stay with "our deal forsure."

The boy then asked, "Is it gunna hurt?" and informed Pruneda that he didn't "want to catch anything."

The victim and Pruneda discussed meeting up the next day. It is then when detectives took over and began texting Pruneda as the boy.

The detectives said they would meet Pruneda the next day for sexual favors and to discuss the alleged victim's spot on the varsity team.

The next day, detectives, continuing to pose as the boy, asked Pruneda if they will still be meeting. Pruneda agreed, and the detectives informed Pruneda that the victim's mother will drop him off at the McDonald's located on West Sherwood Avenue.

It was at this McDonald's where KCSO detectives met and arrested Pruneda, documents showed.

The McFarland School District shared this statement on the matter.

We are sad to report that one of our District’s classified employees, Fernando Pruneda, has been arrested by the Kern County Sheriff’s Department for alleged sexual misconduct with a minor. We have been cooperating closely with the Kern County Sheriff’s Office in their investigation. The employee has been placed on administrative leave pending the outcome of the case and is no longer in contact with students.

Student safety and well-being is a very high priority in our schools and the District is concerned about the welfare of the victim.  We encourage everyone to report reasonable suspicions of inappropriate behavior. Our staff and students are told that if they see or hear something they should say something. In this case, our safe schools protocols were followed.

School districts must protect the due process and privacy rights of those involved in this case and cannot provide further details at this time. If any parents, employees, or students have information relating to this case they are encouraged to contact my office or the Kern County Sheriff at 661-721-3800