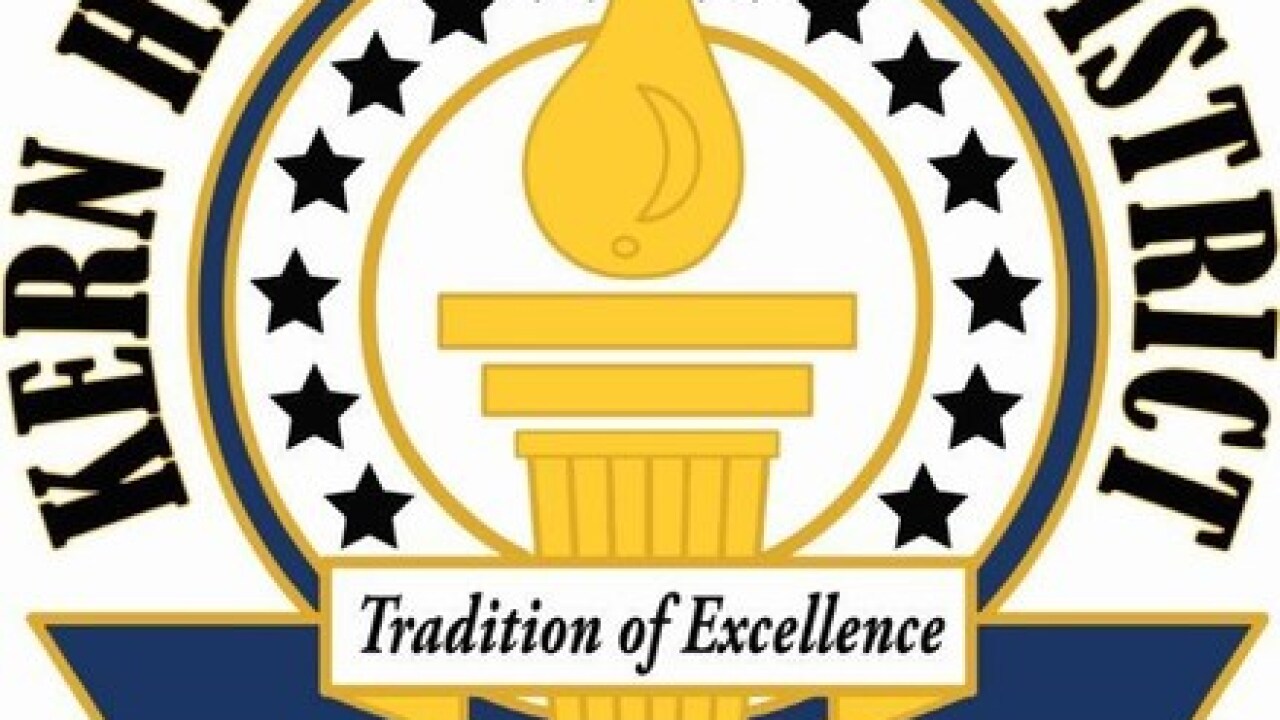 A student was sexually assaulted on the campus of West High School, according to court documents obtained by 23ABC.

According to the documents, a student, who is a juvenile, reported that she met another juvenile on Aug. 20 at West High. The Kern High District has confirmed that the incident involved two West High students.

The two agreed to meet during lunch on Aug. 21.

During that meeting, the suspect "lured the victim to a secluded portion of the campus and pushed her against a wall." The victim was pinned against the wall and that's when she was sexually assaulted.

According to documents, on Aug. 23 the victim was contacted by the other person on Instagram and apologized.

It's not known if any arrests have been made, but a Bakersfield Police officer did request a search warrant to conduct get a DNA sample from the suspect.

23ABC has reached out to the Kern High School District seeking comment on the story.