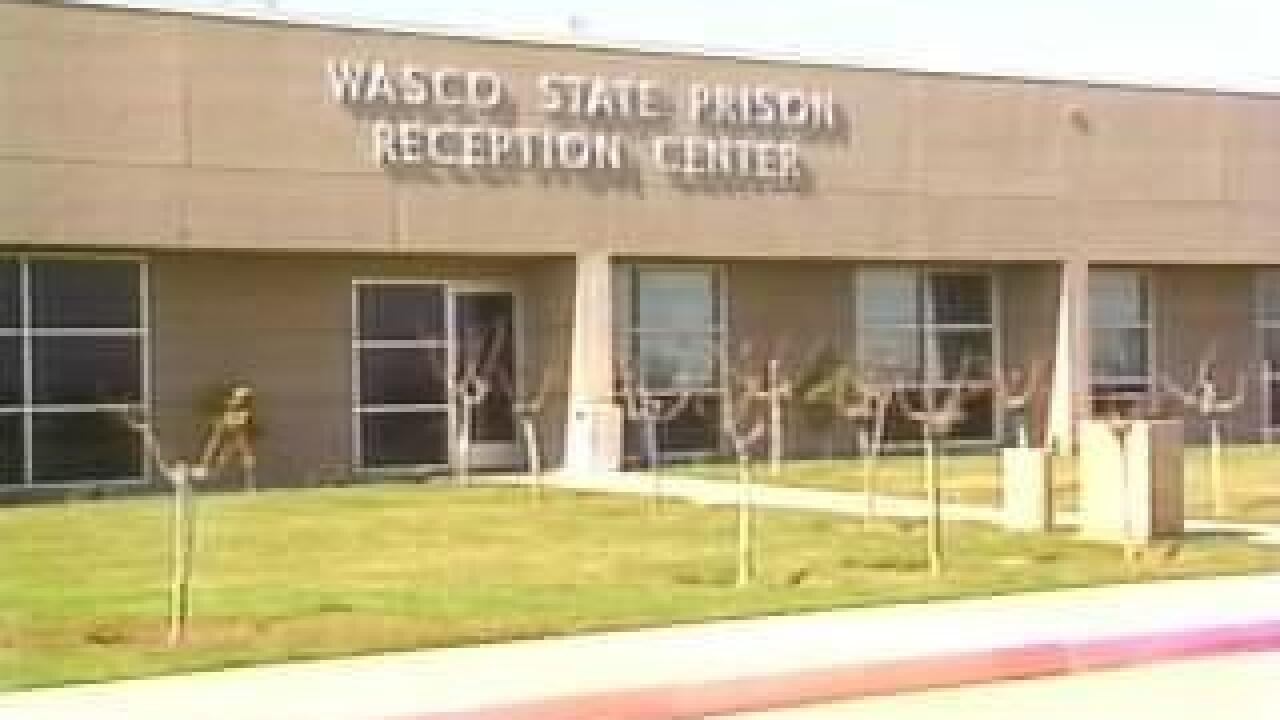 According to a search warrant obtained by 23ABC, on Thursday, January 10, the Investigative Services Unit at Wasco State Prison was monitoring phone calls out of the prison when they recorded "numerous" phone calls between a woman and an inmate. According to the search warrant, the calls indicated the woman was planning to bring "contraband" to the prison during a visit scheduled for Jan. 13. The woman was on the inmate's approved visitors list.

During the visit on January 13, officers seized a McDonald's bag containing three packages of tobacco with rolling papers, 5.20g of suspected marijuana and 29.24g of suspected crystal methamphetamine. Officers also seized an iPhone and 53 letters between the visitor and the inmate.

According to the search warrant, a third, unknown co-conspirator was also involved.

At this time, no charges have been filed.