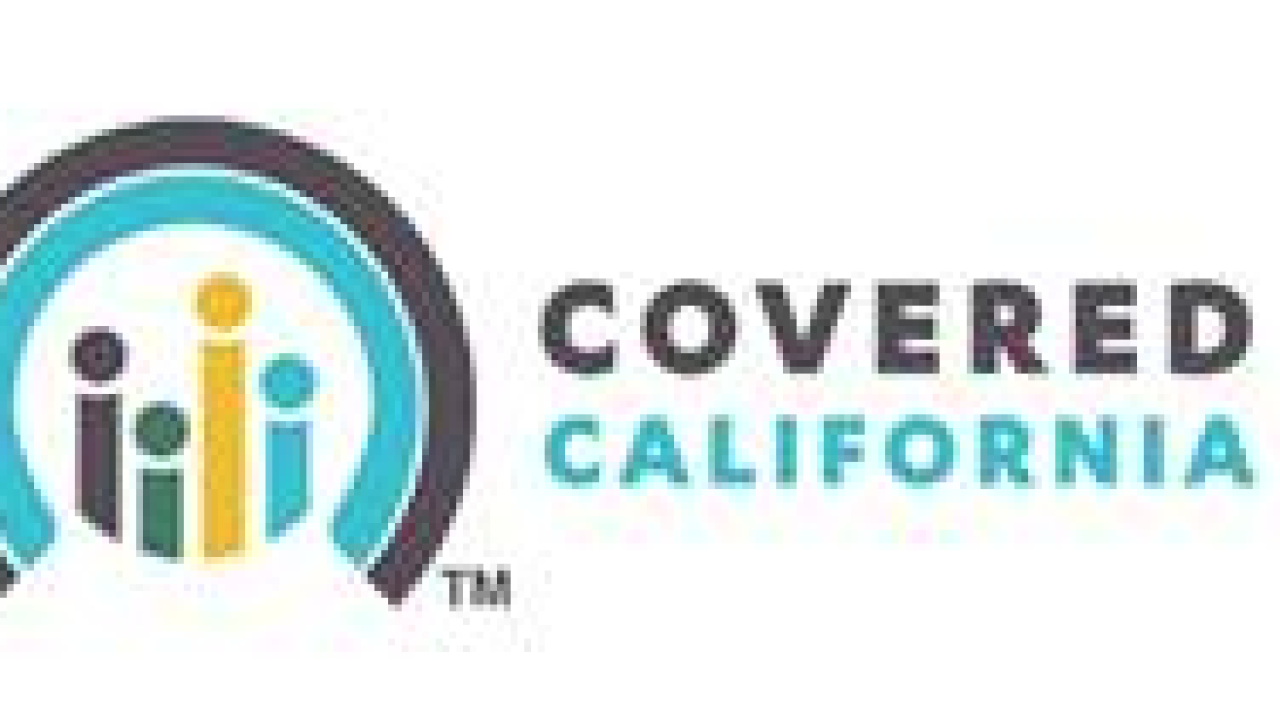 “Open enrollment is full-steam ahead in California and continues in other states for several more weeks. No one in America should let this Texas District Court ruling discourage them from enrolling in health coverage or be worried about using the health coverage they have. This case will wind its way through the courts and I’m confident the Supreme Court will once again do the right thing and uphold the Affordable Care Act.”

Covered California's open enrollment period continues through January 15, 2019. Consumers who want their coverage to begin on January 1 by Saturday, December 15.