Cox reacts to ahead of Valadao by 862 votes, officials say all ballots certified 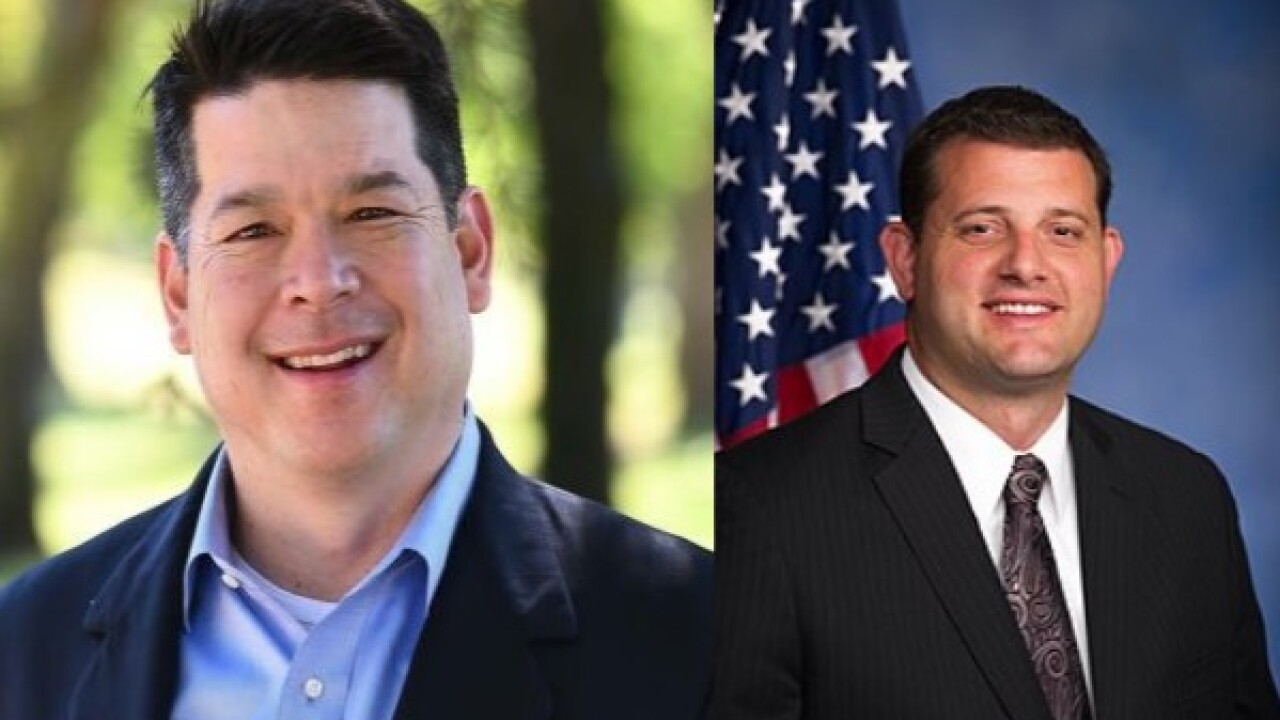 BAKERSFIELD, Calif. — TJ Cox has reacted to the latest ballot numbers stating that he is humbled by the support from those across the Central Valley.

"I'm humbled by all of the support we have received from people across the Central Valley," Cox said. "It is an honor to be chosen to serve the 21st District and I am ready to get to work for our communities."

According to officials from the counties in the 21st Congressional District, all ballots have counted and certified. Unofficial results show Democrat TJ Cox ahead Republican David Valadao by 862 votes.

This is the last congressional race in the nation to be determined.

On November 28, Cox declared victory in the race. At that time, he had a 506 vote lead over Valadao.