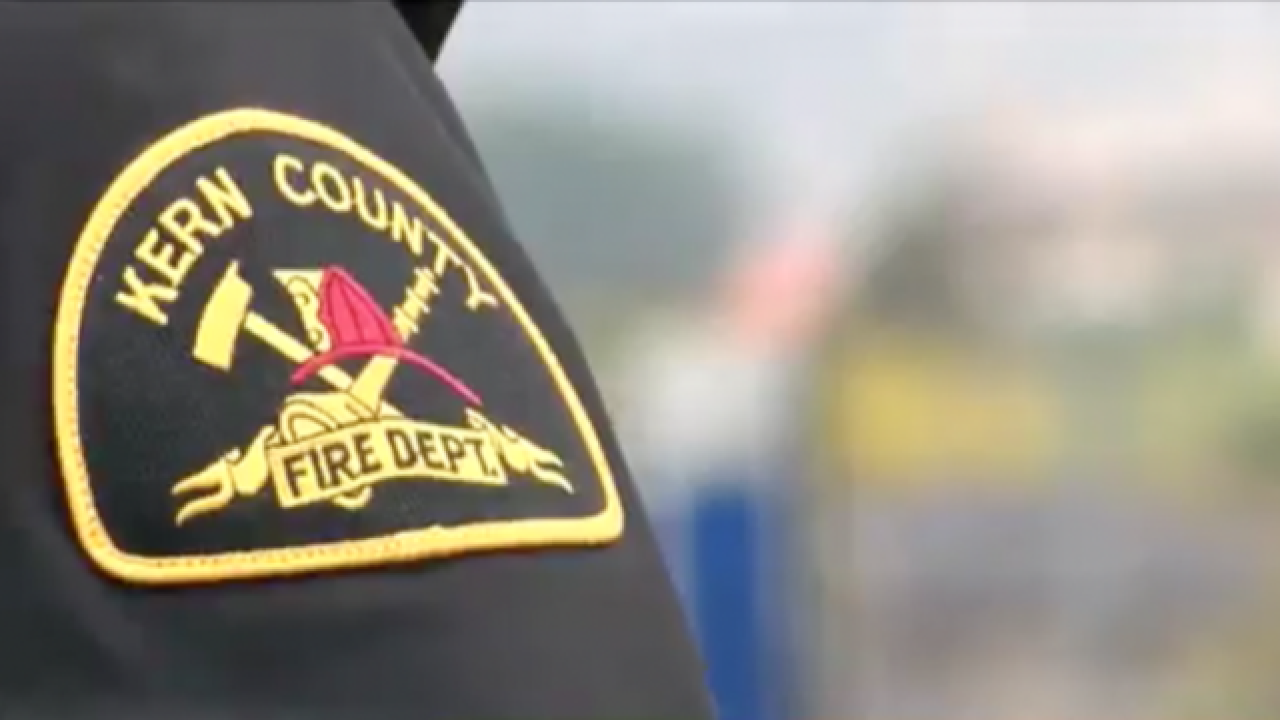 BAKERSFIELD, Calif. — A fire Tuesday morning forced neighbors to evacuate from their homes in East Bakersfield as crews worked to contain the blaze.

The Kern County Fire Department was called to the Tillerman Hills apartment complex in the 3500 block of Bernard Street just west of Oswell Street around 9:45 a.m. They say both floors of the two-story unit were damaged by the blaze. Crews worked to ventilate the building, while others searched inside.

KCFD says the homeowner told them he smelled smoke and opened an upstairs door to find fire and more smoke. Thankfully, KCFD says he made it out uninjured.

Officials say the windy weather Tuesday morning made it harder for them to get a handle on the fire, one of several that broke out around town.