CSUB Police warn public of suspicious activity in the area 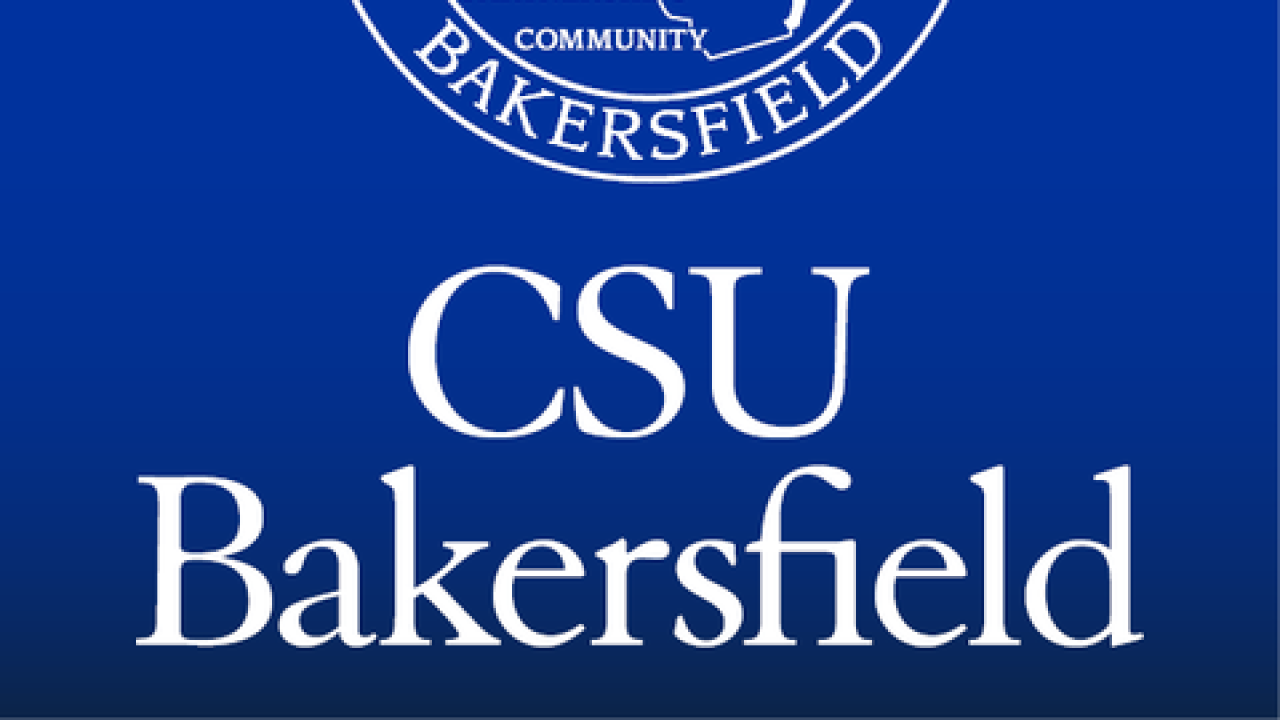 BAKERSFIELD, Calif. — CSUB has reported two similar suspicious circumstances reported recently, according to a post from their safety bulletin.

On February 4, at approximately 8:45 p.m., two men tried to open the doors of a vehicle while a woman was warming up her car in Lot K 1. The doors were locked and the men left the area before the University Police were able to contact them.

This morning, at approximately 6 a.m., a woman was parking in Lot M when a man tried to open her door. The door was locked and the driver fled the area while contacting police.