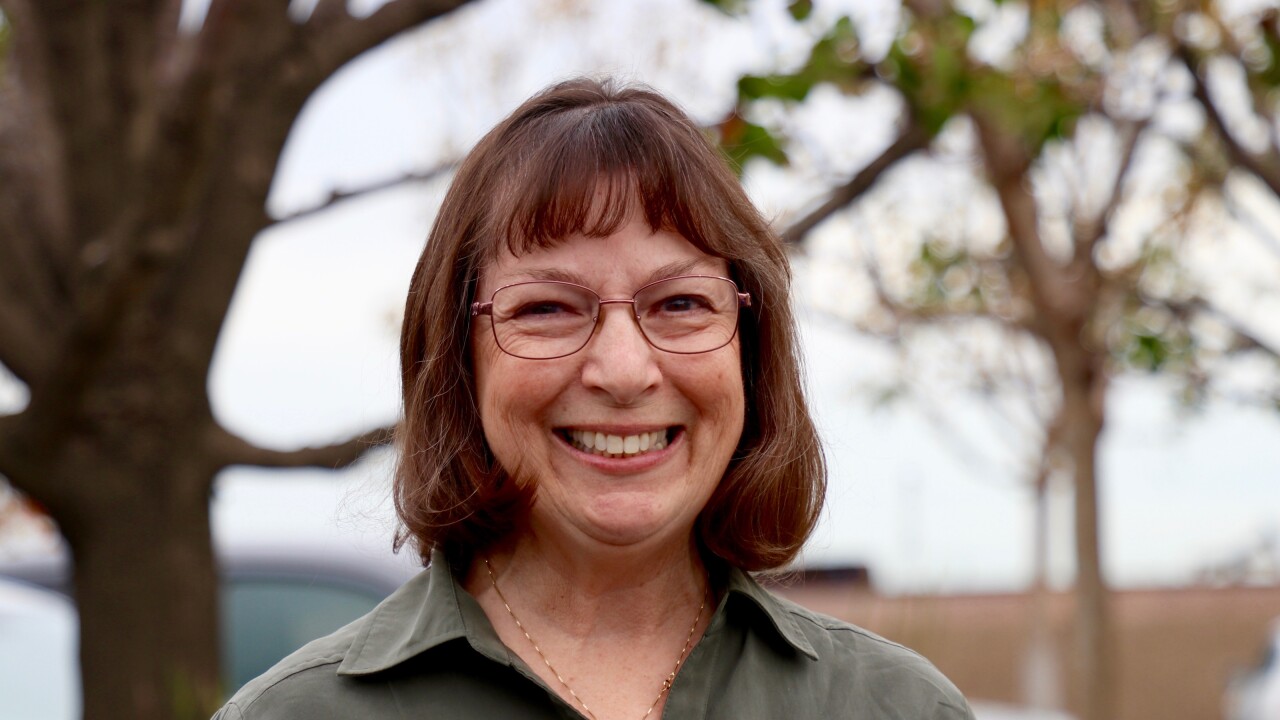 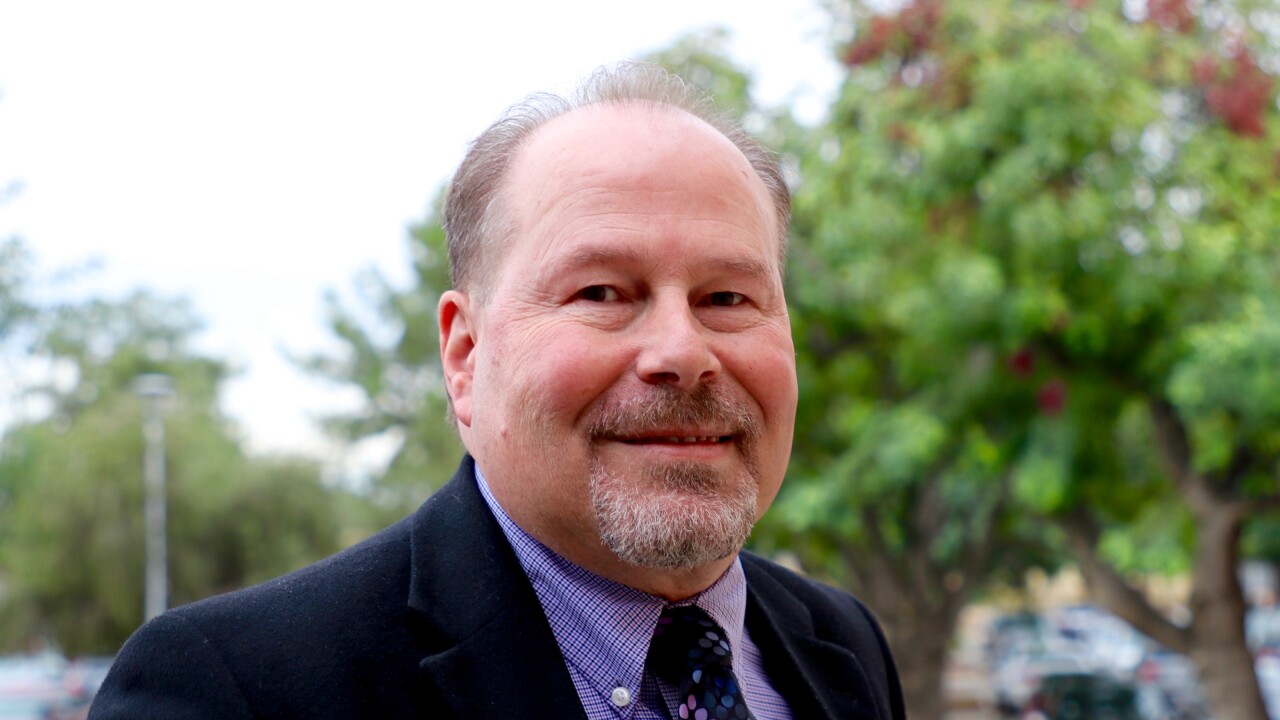 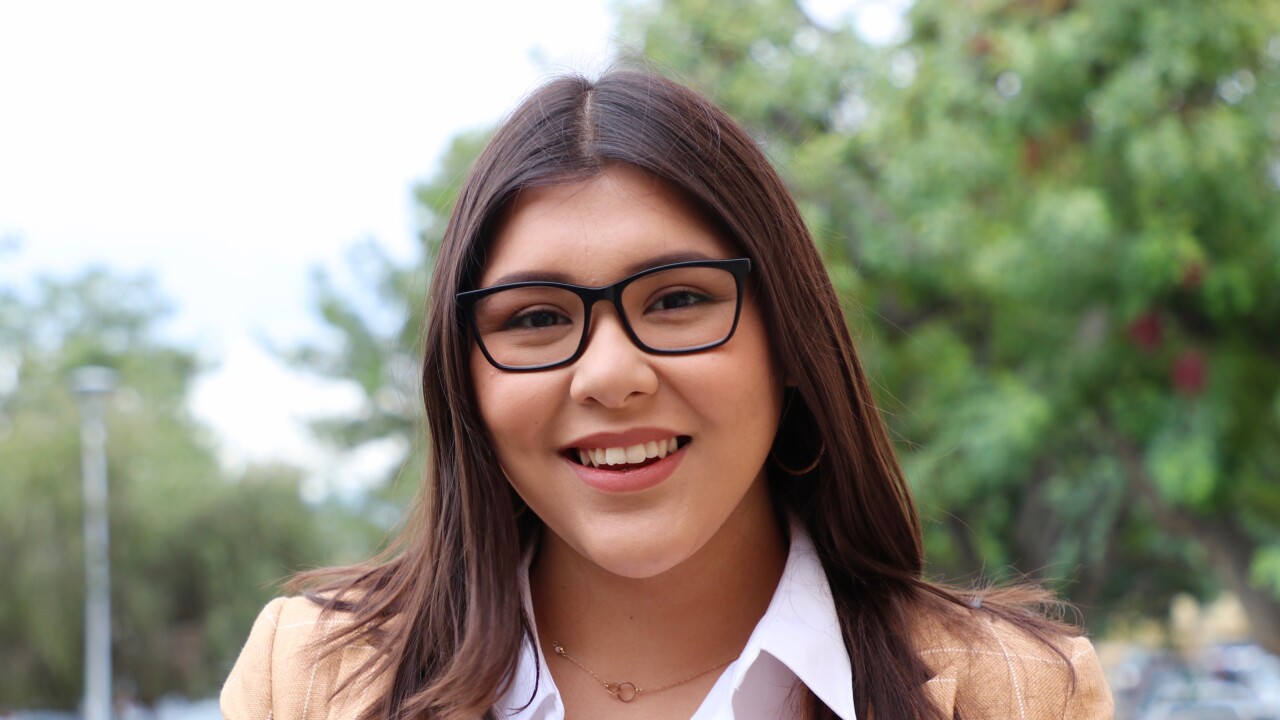 BAKERSFIELD, Calif. — CSUB's Kegley Institute of Ethics has announced the 2019 Wendy Wayne Ethics award recipients. The recipients will be honored at a dinner ceremony on Wednesday, March 27, 2019.

The annual awards recognize ethical leaders in our community, both youth and adult, whose character and community service have had a profound impact on the lives of individuals from Bakersfield and Kern County.

The recipients of the award include:

Snyder has served the Kern County consistently for nearly five decades as has lived most of her life in Bakersfield, graduating from Bakersfield High, Bakersfield College and CSUB. She was a charter member of Kern County's first chapter of the National Organization for Women and co-founded Kern County's original Rape Hotline. The Hotline evolved into the Alliance Against Family Violence and Sexual Assault which works to end domestic violence and sexual assault in the community.

Thiesen has served students, teachers and families in Kern County for over 20 years. As the Programs Coordinator in the School-Community Partnerships Department at the Kern County Superintendent of Schools Office. Thiesen coordinates programs focused on social-emotional learning, restorative practices, substance use prevention and truancy reduction. He also works to ensure positive outcomes for students and families, especially those who are disadvantaged and at-risk. He also serves on the California School Resource Officers Association State Board.

Flores is a student at CSUB who is known by her peers and teachers for her civic commitment and altruism. She demonstrates these traits in her daily life through her outreach to other CSUB students, high-school students, adult volunteers and the voting population in general. Flores believes that facilitating voting is an ethical responsibility in order to promote a representative government that is responsive and represents the needs of the community. Prior to her first year at CSUB, she demonstrated this commitment in working as an intern for the Kern County Voter Engagement Project. Between August 2017 and January 2018, she assisted in registering over 1400 new voters, the majority of them high school seniors.