DA: Officer justified in fatal use of force case 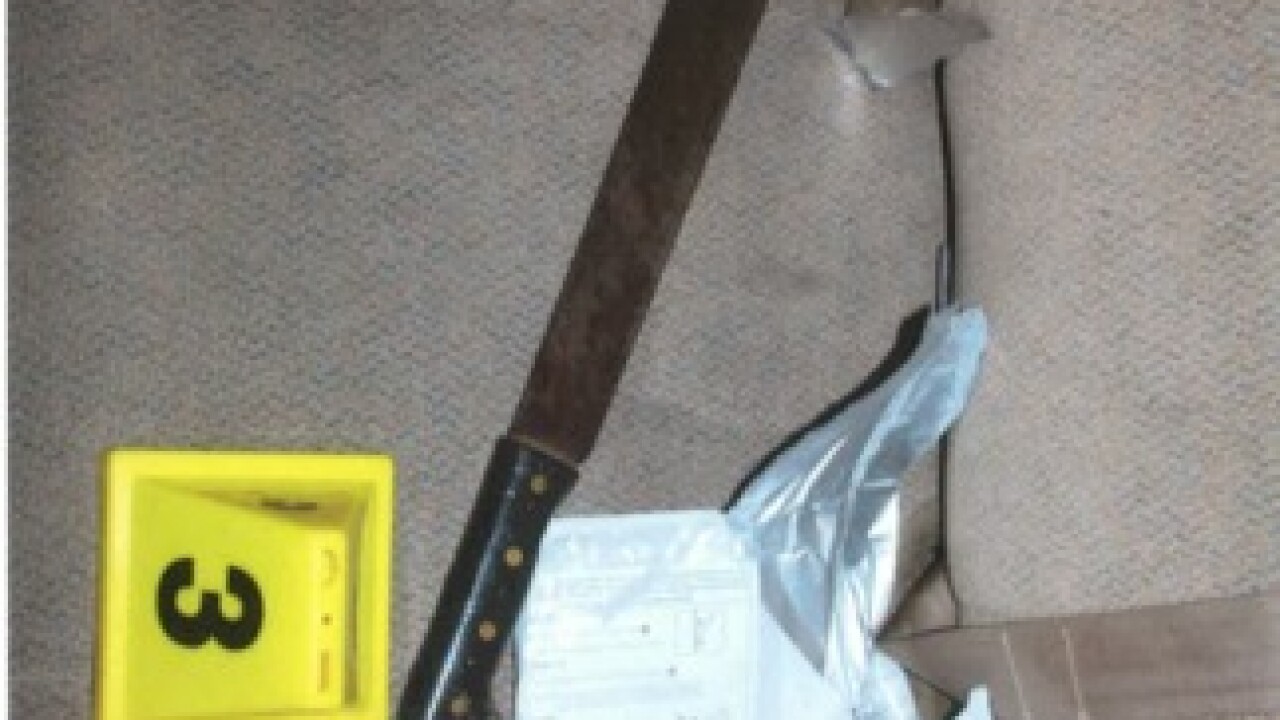 The District Attorney's Office says that a BPD officer was justified in a fatal use-of-force case.

According to the DA's Office, on October 2, 2016, BPD officers were dispatched to the 1800 block of Lacey Street in South Bakersfield for a disturbance. The DA's Office says that the caller informed dispatch that 62-year-old Jose Vilorio was brandishing a machete and told a woman that he would "chop her head off."

When officers arrived, Vilorio was siting on the couch with the machete within arms' reach, according to the DA's Office. Officers ordered Vilorio to move away from the machete. According to the DA's Office, Vilorio did not listen and instead reached for the machete. Officer Timothy McIrvin and Officer Zachary Burdick attempted to stop Vilorio and a struggle ensued. The DA's Office says that Officer McIrvin placed Vilorio in a "carotid control hold" in which he lost consciousness. The officers placed Vilorio in a recovery position and called for medical aid. He was transported to a hospital and died two days later.

According to the DA's Office, the force used was legally justified. The DA's Office says that the force was reasonable due to the "threat of harm or death" against Officer McIrvin and Officer Burdick.