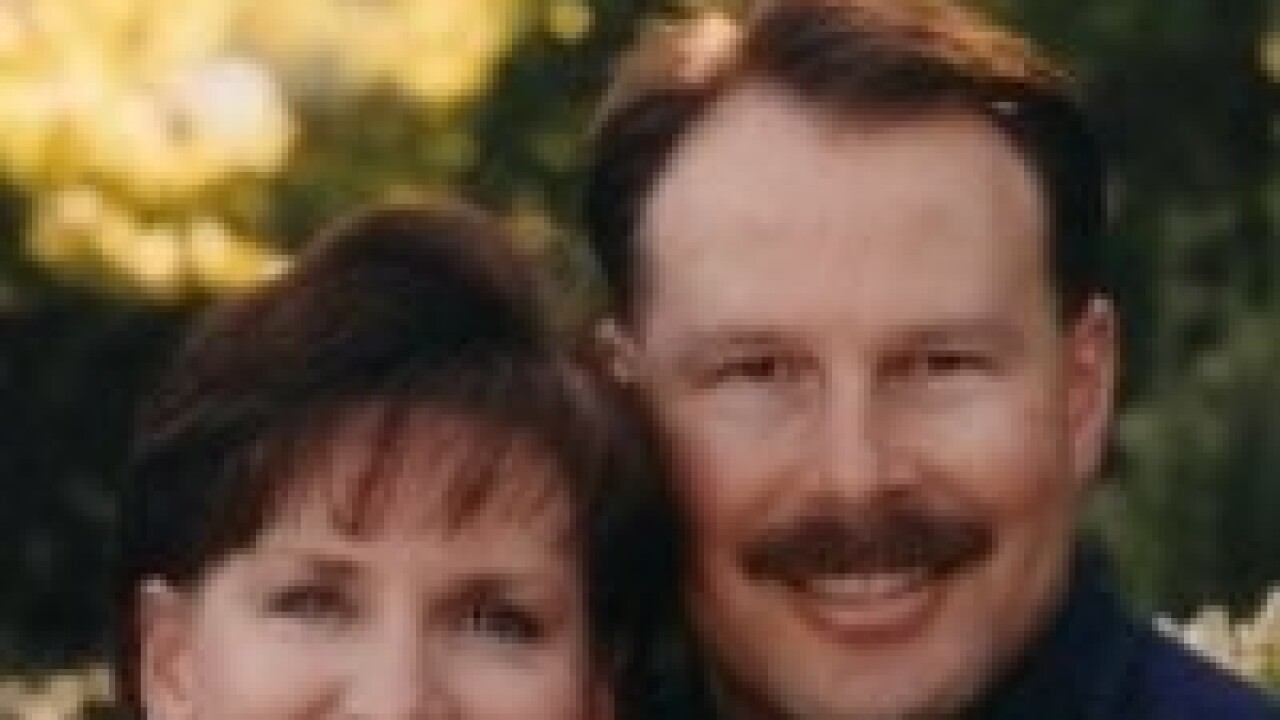 BAKERSFIELD, Calif. — Daryl Thiesen, a founding member of the Bakersfield Safe Streets Partnership, has passed away.

Thiesen spent 25 years with the Kern County Superintendent of Schools. He was also a founding member of the Bakersfield Safe Streets Partnership, which aims to intervene in the lives of those most at-risk to gang and gun violence.

According to Captain Joe Mullins of the Bakersfield Police Department, his energy and expertise were a critical contribution to the Bakersfield Safe Streets Partnership organization, and he provided invaluable assistance to to partners as well.

Captin Mullins also noted that Daryl's energy, enthusiasm, and positive attitude made him a friend to all. Captain Mullins says Thiesen truly believed in the dignity and worth of every life.