Deadline nearing to sign up for health coverage under Covered California 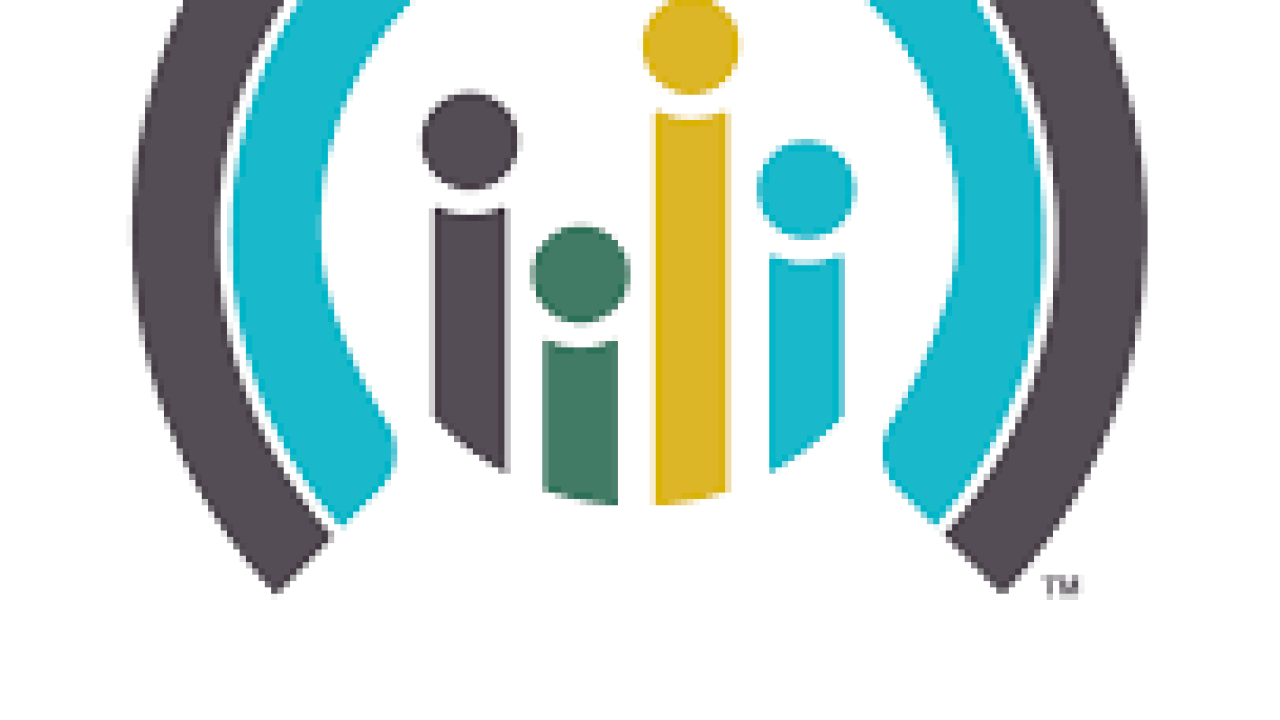 BAKERSFIELD, Calif. — The deadline to apply for health benefits under Covered California is quickly approaching. The open enrollment period closes on January 15, but to have coverage starting at the beginning of the new year you must enroll before December 15.

According to Covered California, as of November 30 more than 90,500 new consumers signed up for benefits. They say that is ahead of the pace set in 2016, when Covered California delayed its marketing until after Election Day.

Covered California says they estimate 1.1 million uninsured residents are eligible to enroll for coverage and they may even be eligible for financial assistance.

"While we know that the financial help offered through Covered California is the big motivator for many people to enroll, with the penalty removed we do expect some consumers to roll the dice and go without health coverage,"said Covered California Executive Director Peter V. Lee. "We also know that life can change in an instant, and it's important to have health coverage when it does."

According to Lee, the average Covered California enrollee pays about $5 per day for coverage, but many consumers pay far less. One out of every three Covered California consumers who receives financial help can purchase a Silver plan - which provides the best overall value - for $50 or less per month. Nearly three out of five of these consumers can get a Silver plan for $100 or less per month.

For more information or to enroll visit www.CoveredCA.Com