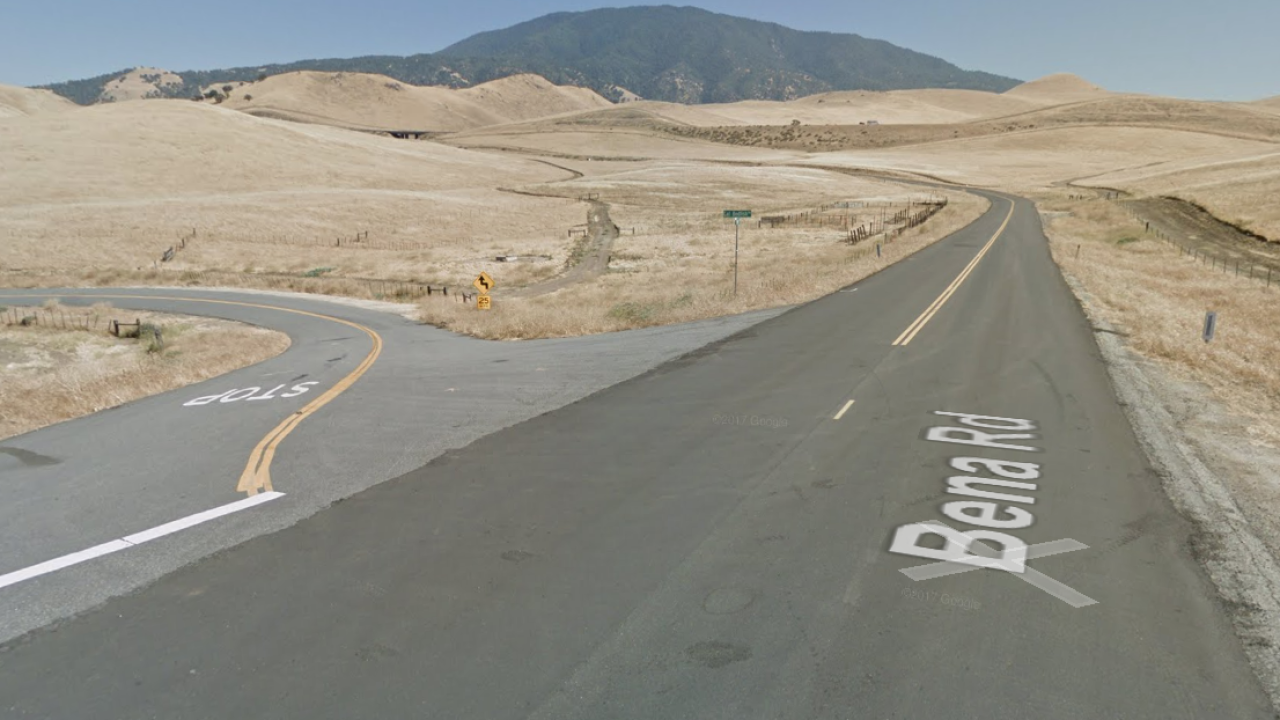 BAKERSFIELD, Calif. — The Kern County Sheriff's Office is investigating a homicide which was initially believed to have been a fatal crash east of Bakersfield, near the area where highways 58 and 223 meet.

KCSO responded Tuesday to the area of Bena Road west of Caliente Bodfish Road for a report of a deceased body. When they arrived, they were directed to a deceased male by the Kern County Fire Department personnel.

Homicide detectives were called to the scene and assumed the investigation. The victim was determined to be a man who suffered obvious traumatic injuries. The identity of the victim will be withheld pending notification by the coroner's office.