BPD: Driver in deadly vehicle vs. bicyclist reportedly fell asleep at the wheel 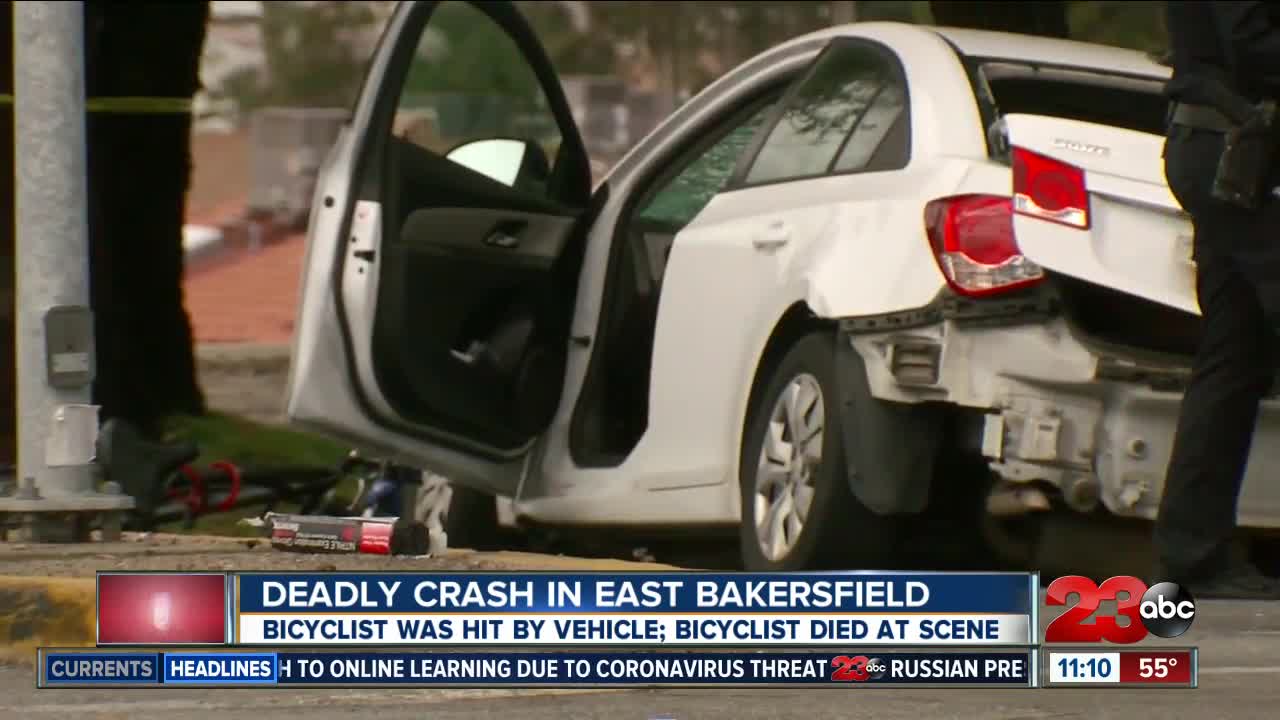 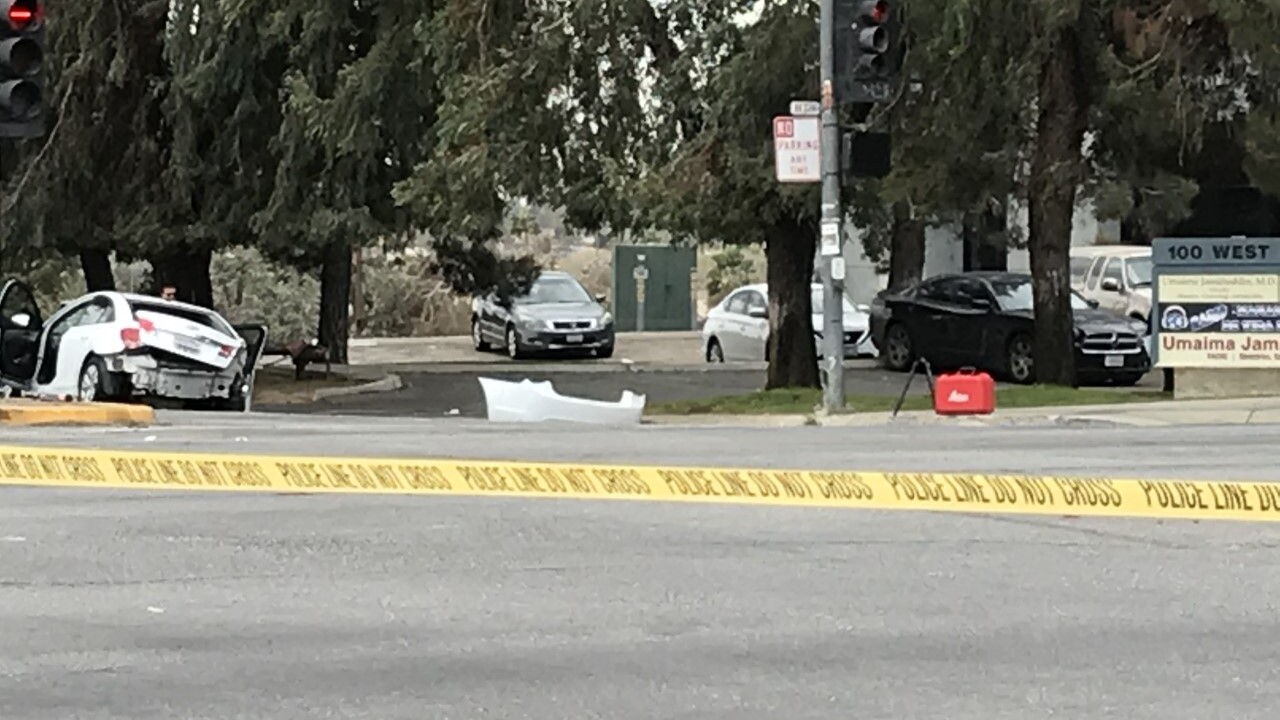 According to the Bakersfield Police Department, the driver of the vehicle fell asleep and awoke abruptly just before hitting the bicyclist.

The bicyclist died at the scene.

The crash happened around 11:40 a.m. at the intersection of Union Avenue and Columbus Street. BPD said the driver, an adult male, was traveling westbound on Columbus Street, approaching Union Avenue when he reportedly fell asleep. The driver awoke and made an abrupt movement to avoid traffic, as he was entering the intersection against a red light. His vehicle went onto the sidewalk, where he collided with a bicyclist who was waiting at the corner.

BPD said the driver of the vehicle was evaluated for drug and alcohol intoxication and was not found to be under the influence of either. He was released at the scene.

Another vehicle collided with the rear of the vehicle that struck the bicyclist after the collision with the bicyclist occurred. No injuries were reported as a result of that collision.

The identity of the deceased will be released at a later time by the Kern County Coroner’s office.