Delano doctor accused of gross negligence, excessive prescribing after death of patient in 2013 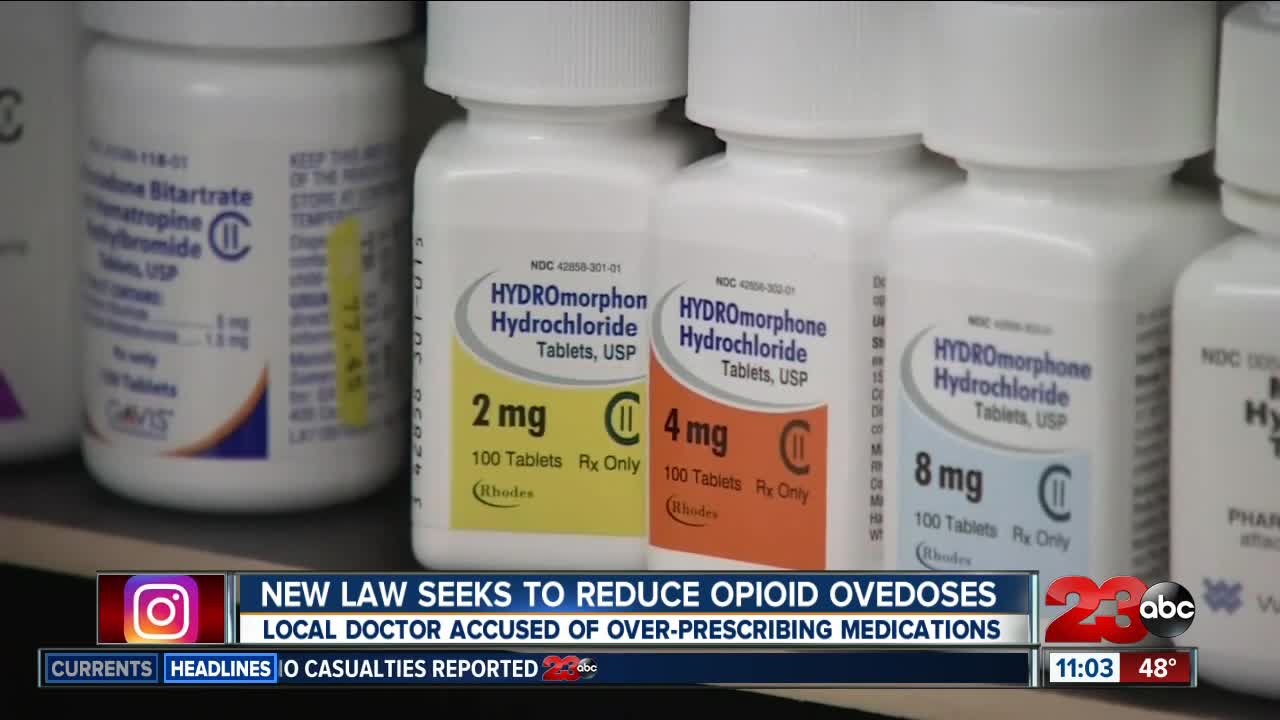 Naloxone is a overdose-reducing drug

DELANO, Calif. — A Delano doctor has been accused by the Medical Board of California of gross negligence and excessive prescribing of controlled substances after the death of a patient in 2013.

In August 2013, Dr. Salmassi allegedly treated the patient twice over the course of two weeks. During her last visit, which took place on August 27, 2013, the patient was prescribed methadone. The patient filled the prescription the same day as her visit, and died the next day on August 28, 2013.

According to the complaint, the Fresno County Coroner investigated her death and determined the patient died of "acute intoxication due to combined effects of tricyclic antidepressants, methadone, and zolpidem." The complaint says her death was ruled an accident.