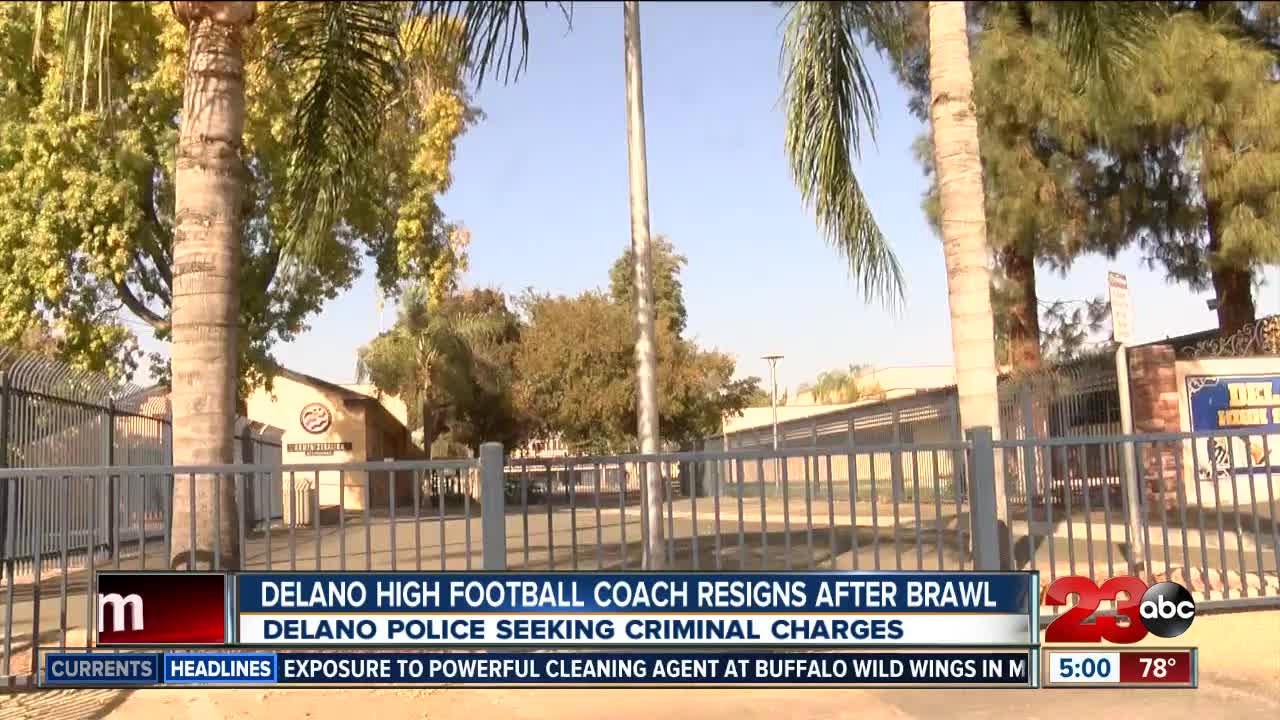 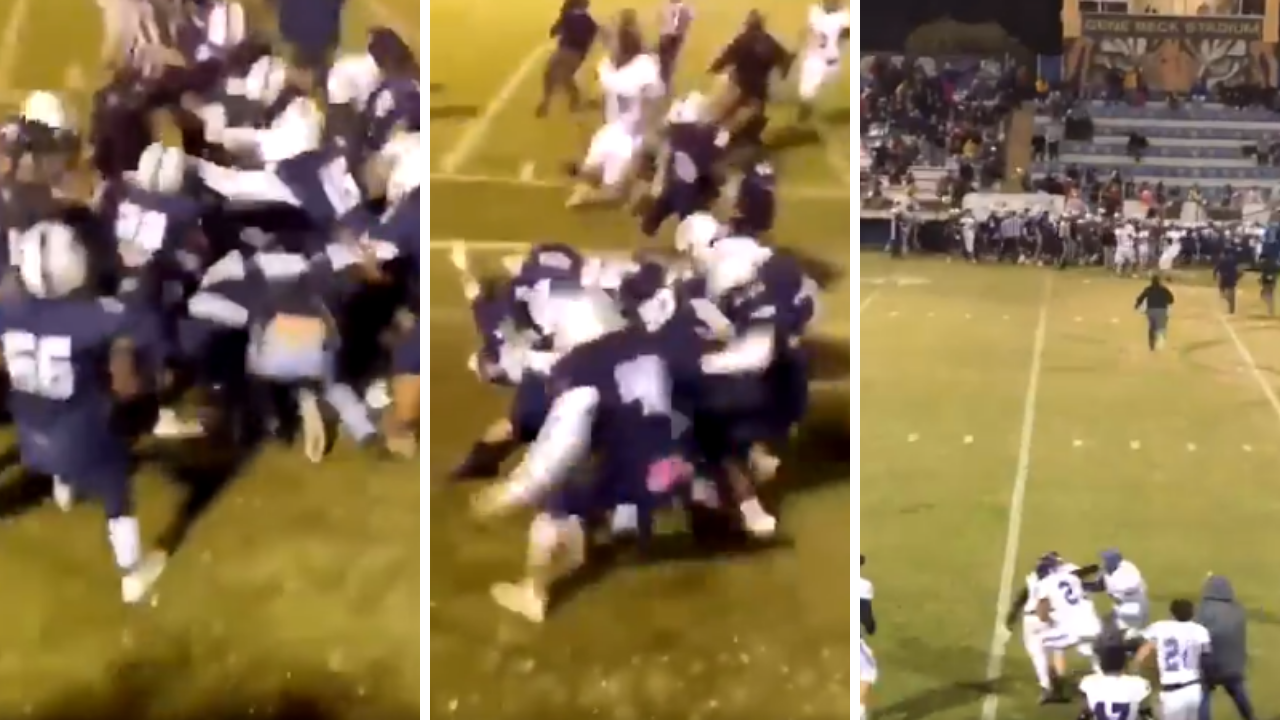 Delano High School's principal, Rene Ayon, said he has reached out to the California Interscholastic Federation Central Section to work together on addressing the incident. Ayon also said CIF officials have now decided to place the entire Delano Football program on probation, including coaches and players.

The probation period will go into effect on August 13, 2020 and will last for the entire duration of the 2020 football season. During the probation period players and staff are still allowed to participate in games and practices, according to Ayon and CIF officials. However, the Delano High School Football program is not allowed to participate in the section playoffs in the 2020 football season.

"We believe that the we took the appropriate action following the incident," Ayon told 23ABC. "Although it is disappointing that we will not be included in the CIF playoffs, we still support the CIF's decision."

When asked if the entire football team has been suspended from school, Ayon told 23ABC News, "State laws limit what can be said publicly regarding personnel issues and student discipline. Confidentiality, due process, and privacy rights must be preserved."

According to Ayon, Delano High School officials have provided all information including video footage to the Delano Police Department to help assist them in their investigation.

This incident was captured by many different recording devices and from numerous angles, qualities, distances and resolutions. Video was obtained from various sources, including from both the Delano High School and Mission Oak High School football staff and coaches, social media, parents and spectators.

After reviewing the many videos and conducting numerous interviews, the Delano Police Department will be filing the case with the Kern County District Attorney’s Office for review and requesting formal charges on players from both teams.

We would like to thank the staff from both school districts for their cooperation in the handling of this sensitive matter."

According to police they have already submitted their investigation to the Kern County District Attorney's Office.

However, police officials would not provide information regarding what type of charges players on both team may be facing.

23ABC News has reached out to Tulare's Mission Oak High School for information surrounding their football program and they told us they could not comment on the matter.

Principal Ayon expressed gratitude for everyone's patience, "We do not condone or the incident that occurred on Friday. We are going to continue to work with our staff, coaches and student body to ensure this does not happen again."