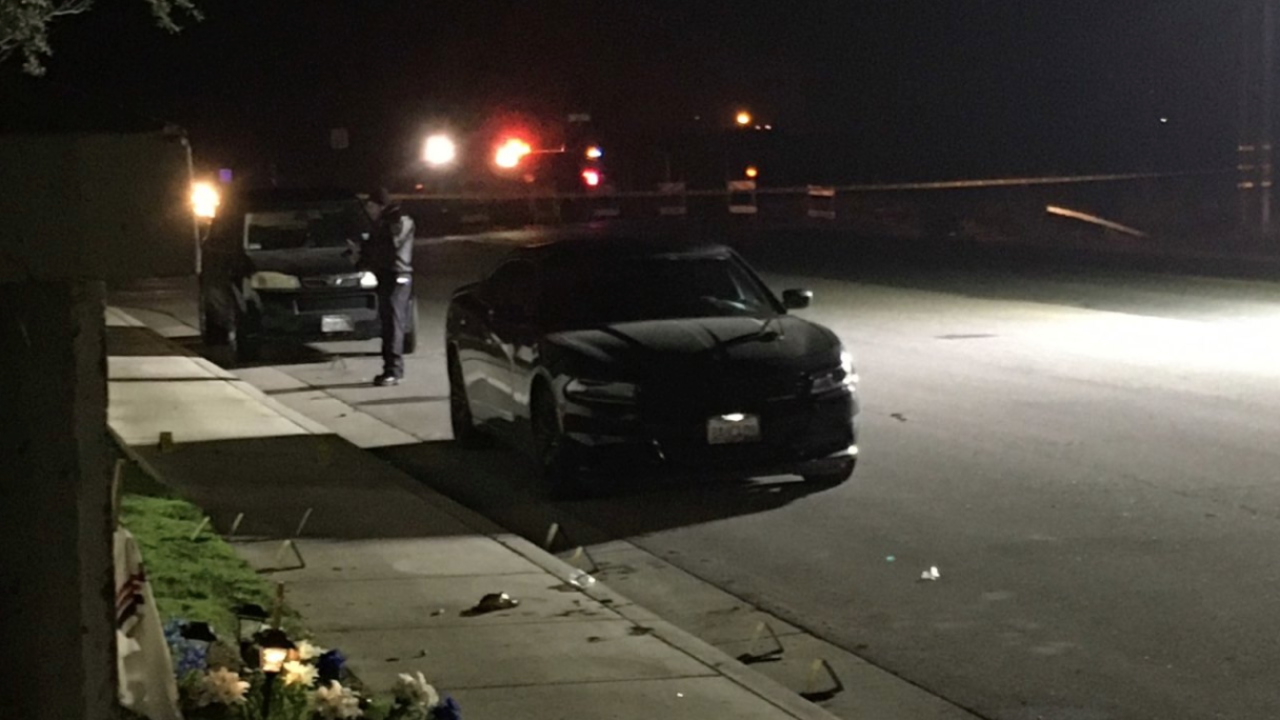 According to the Kern County Sheriff's Coroner, Adam Rene Guillen, 21, succumbed to his injuries at Adventist Health Delano Regional Medical Center at 11:50 p.m.

Guillen was one of five victims shot near County Line Road and Hiett Avenue at about 11:12 p.m. Friday, according to the Delano Police Department.

No suspect information was provided in a press release sent to 23ABC News Saturday morning.

The investigation is ongoing, according to DPD.