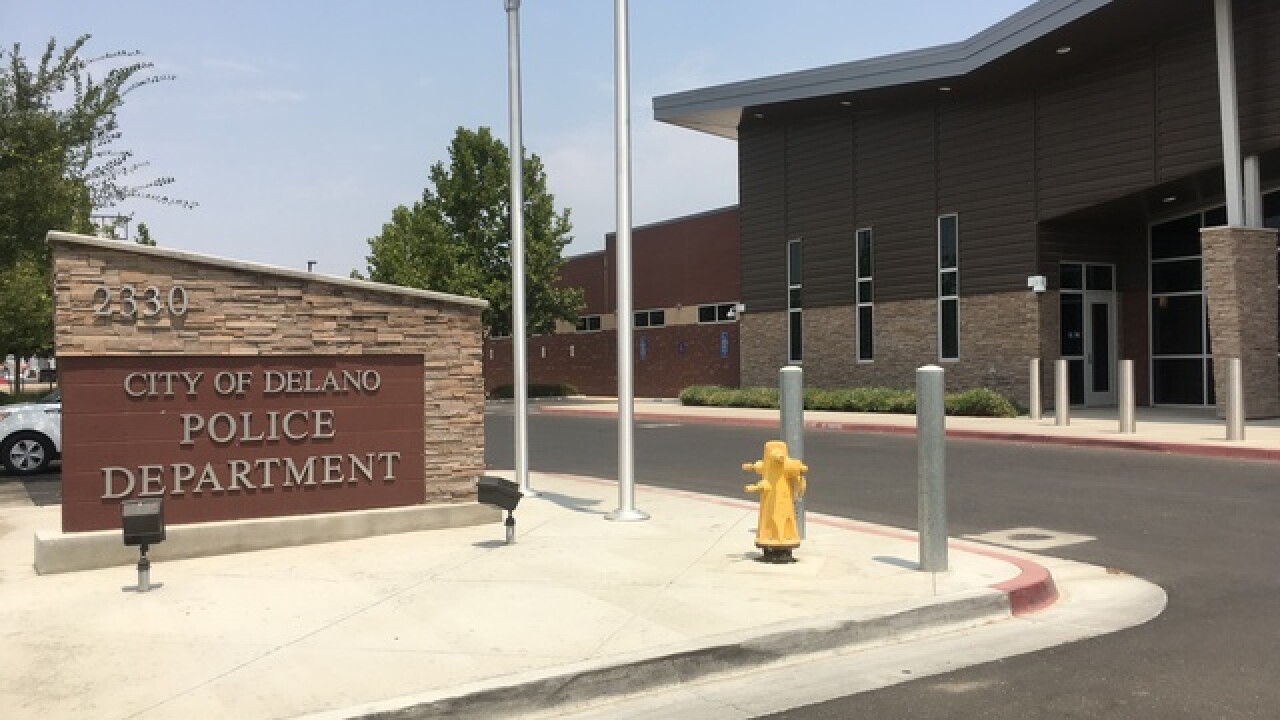 According to a Facebook post from the Delano Police Department, on November 22, Officer J. Garcia was dispatched to a location near 300 Cecil Avenue regarding a stolen vehicle.

Officer Garcia attempted to stop the vehicle when it was seen traveling near the location and after a short pursuit, the vehicle crashed into a parked vehicle and the driver fled but was captured shortly after.

The suspect, a 14-year-old juvenile had a shotgun shell in his pant pocket and a short barreled shotgun was found inside the stolen vehicle.

According to officers, the juvenile was taken to the hospital to be medically cleared and then booked into Juvenile Hall on several felony charges.