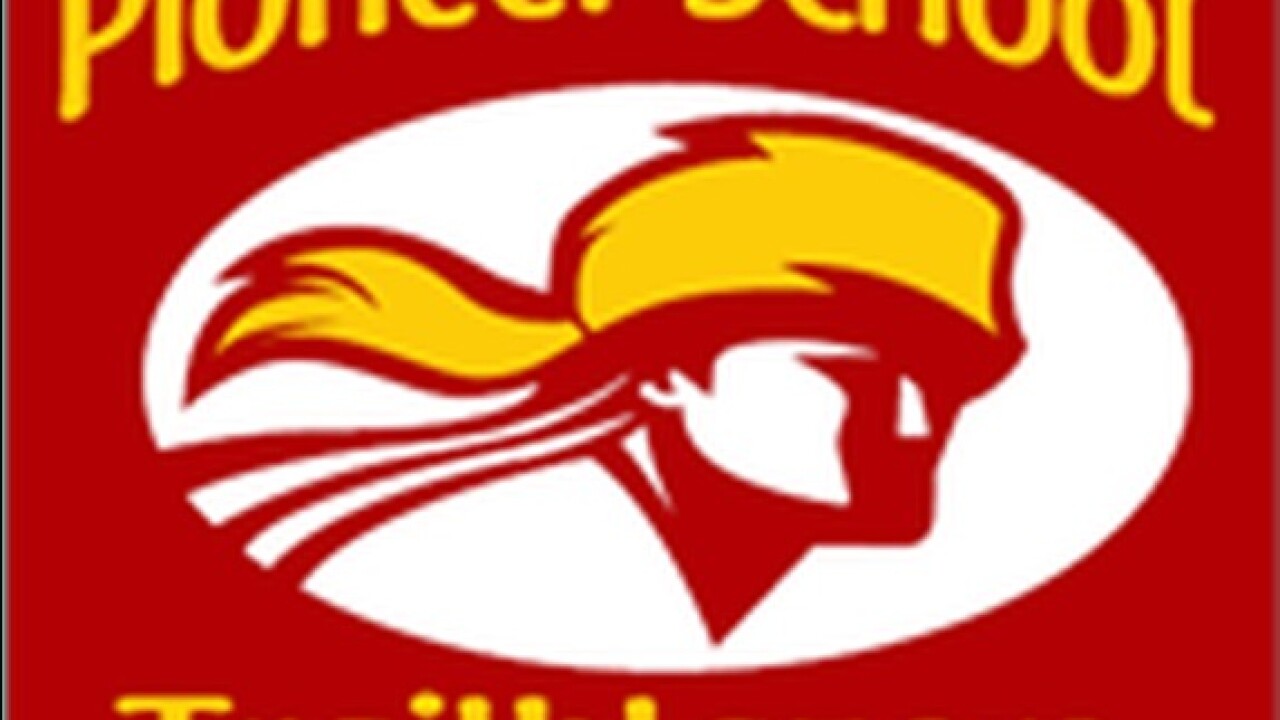 Delano PD responded to a threat written on the wall of a bathroom at Pioneer School today. This is the third threat at the school in the past two weeks.

According to Delano PD, a custodian discovered the threat yesterday after school hours. The custodian notified the administration, who then contacted police.

Officers interviewed several juveniles at the school and the subject(s) have likely been identified, according to Delano Chief of Police Robert Nevarez. Criminal charges are being considered, however no arrests have been made at this time. According to James Hay, Director of Safety and Security for the Delano Union School District, the incident has been classified as vandalism and says there is no threat.

There have been two similar threats written on the bathroom walls at the school within the past two weeks. A threat was found on a bathroom wall on October 26. A 13-year-old was arrested in connection with the threat on October 29. Hay says that at this time, three students are suspended. "They will have to finish their school year in an alternative setting," said Hays.

Chief Nevarez ordered additional officers to the school this morning to ensure the safety of students and faculty. He says the school is considered safe and there is no reason for parents to keep their children home.