Delano police arrest man over the weekend on gun charges 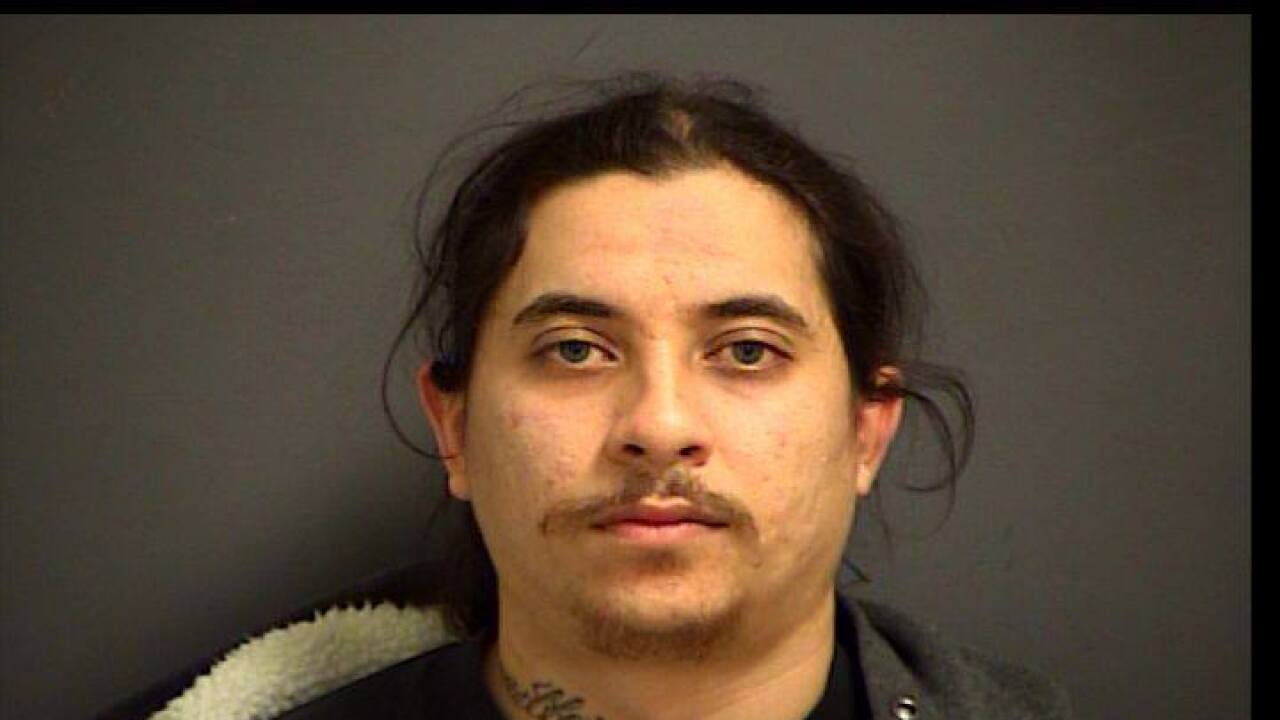 According to police, the driver was identified as Jorge Manzo Bravo, 26. Bravo told officers that he was in possession of a firearm and officers recovered a 9mm handgun, several rounds of ammunition and an illegal, extended magazine.

Bravo was arrested on several gun charges and booked into the Kern County Jail.