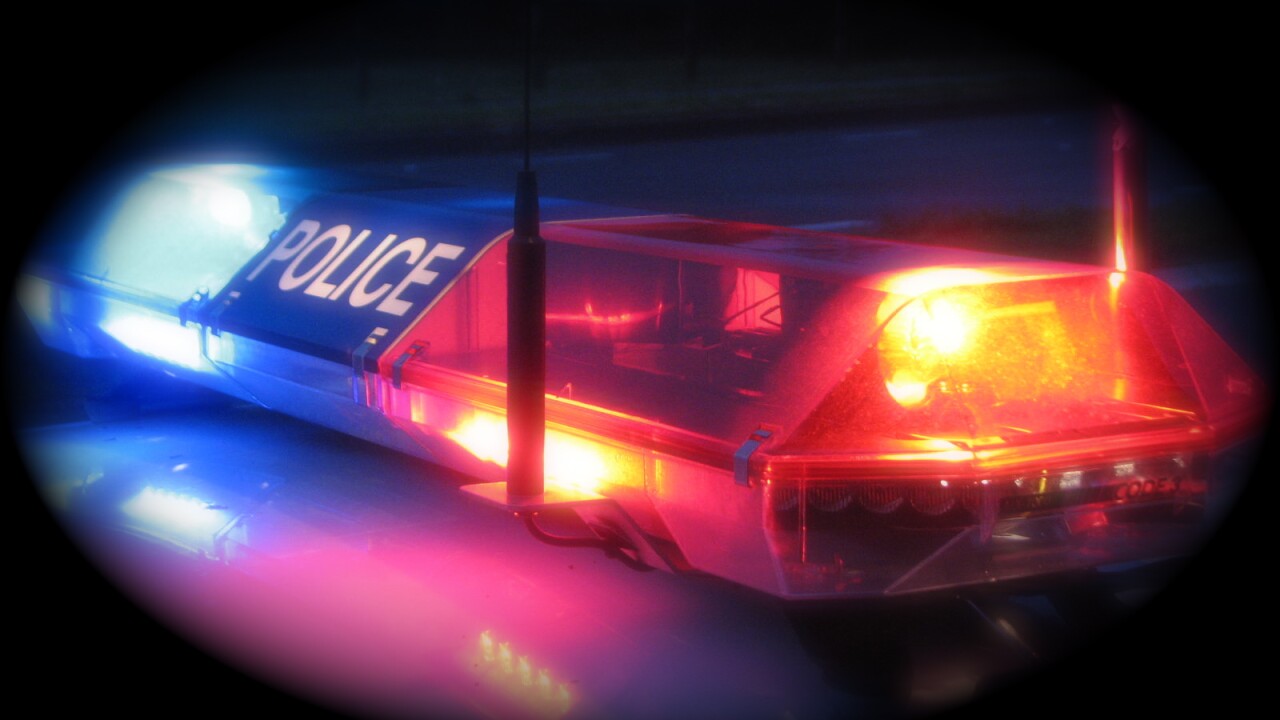 DELANO, Calif. — Authorities are investigating a shooting in Delano on Tuesday that left one man dead. Javier Joelle Amaya of Bakersfield was pronounced dead at a local hospital.

On Tuesday, October 15th officers with the Delano Police Department were dispatched to the 300 block of Freemont St. after receiving a call about gunshots being fired. When officer arrived, they found the 28-year-old Amaya suffering from multiple gunshot wounds.

Amaya was transported to Delano Regional Medical Center where he later died.