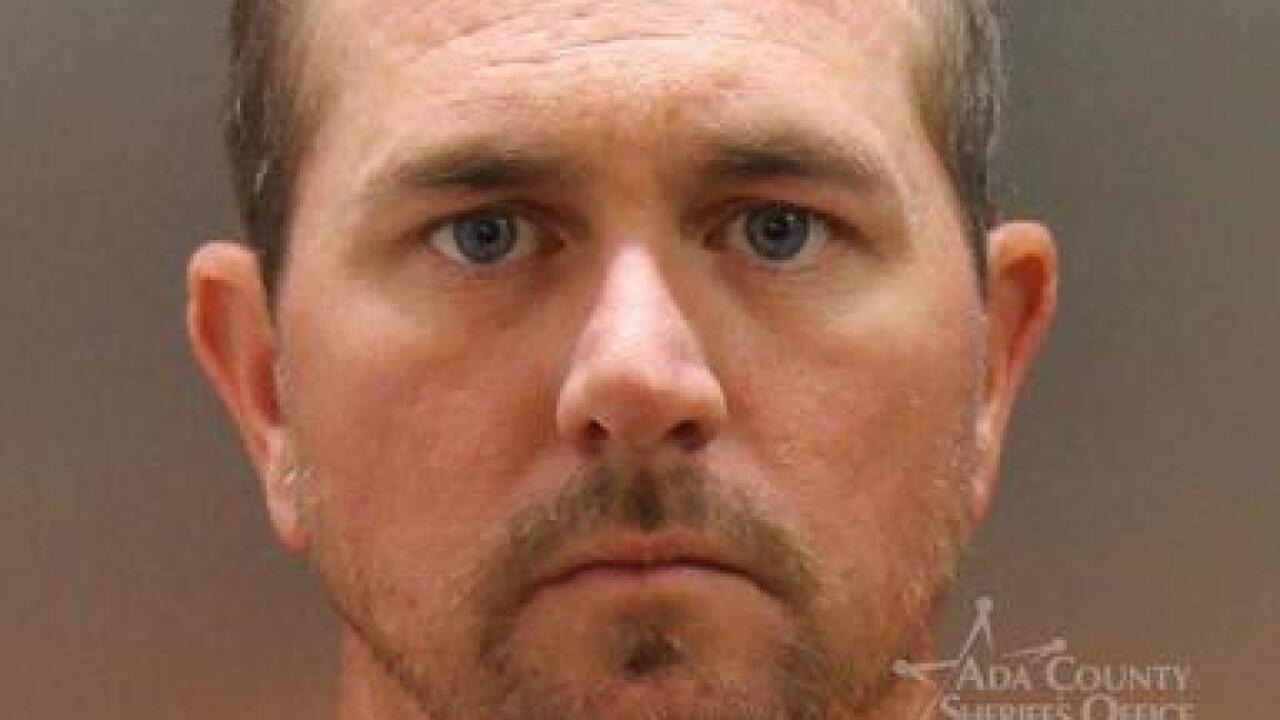 Ex-Kern County Sheriff's deputy Derrick Penney is still in custody in Ada County Idaho, days after his former partner turned himself in locally.

Derrick Penney was arrested last week in Idaho on a "fugitive to Idaho" charge. Ada County Sheriff's officials have not divulged details on the charge.

Ada County officials confirmed Monday morning that Penney is still in custody in Idaho. They say he was in court Friday and that bond was set in the amount of $100,000. They would not give information on an extradition status.

Penney, along with his former partner Logan August, pleaded guilty last year to stealing confiscated marijuana from KCSO and receiving profits from sales in 2014.

They worked with former Bakersfield Police detective Patrick Mara, who along with Damacio Diaz, ran a drug ring while members of the BPD. Both were sentenced to five years in prison.

Penney and August were sentenced to probation.