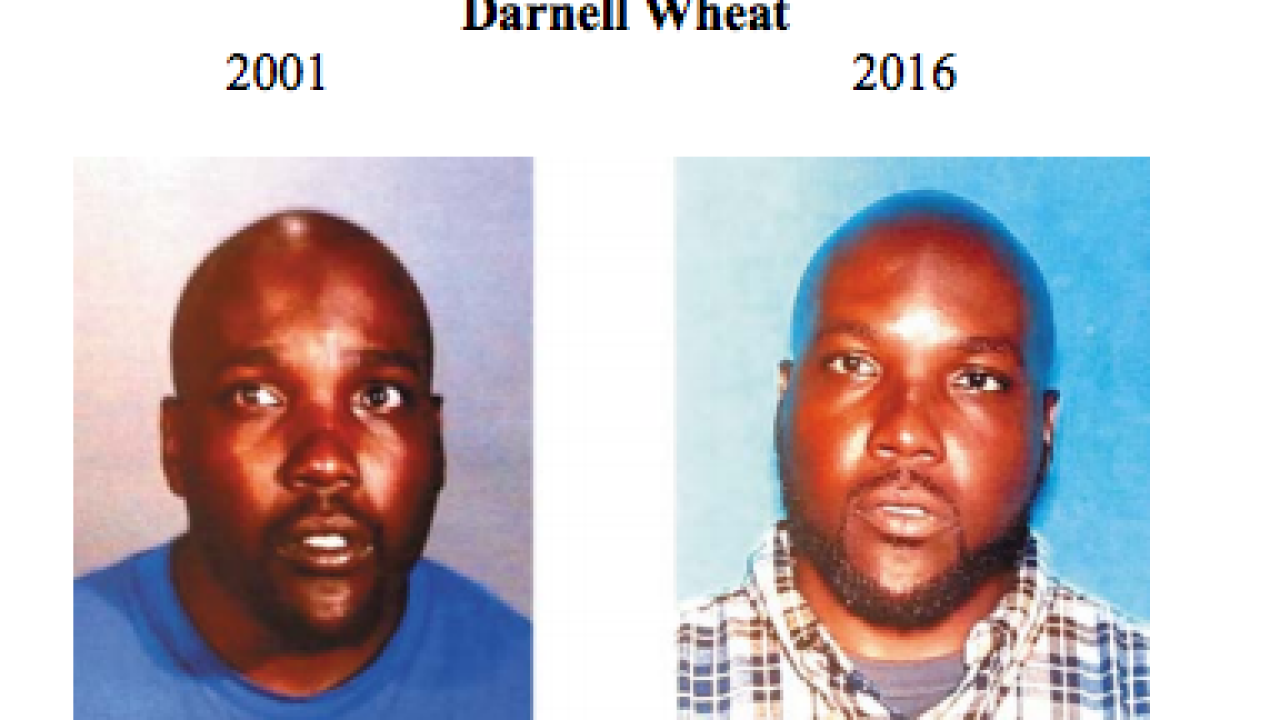 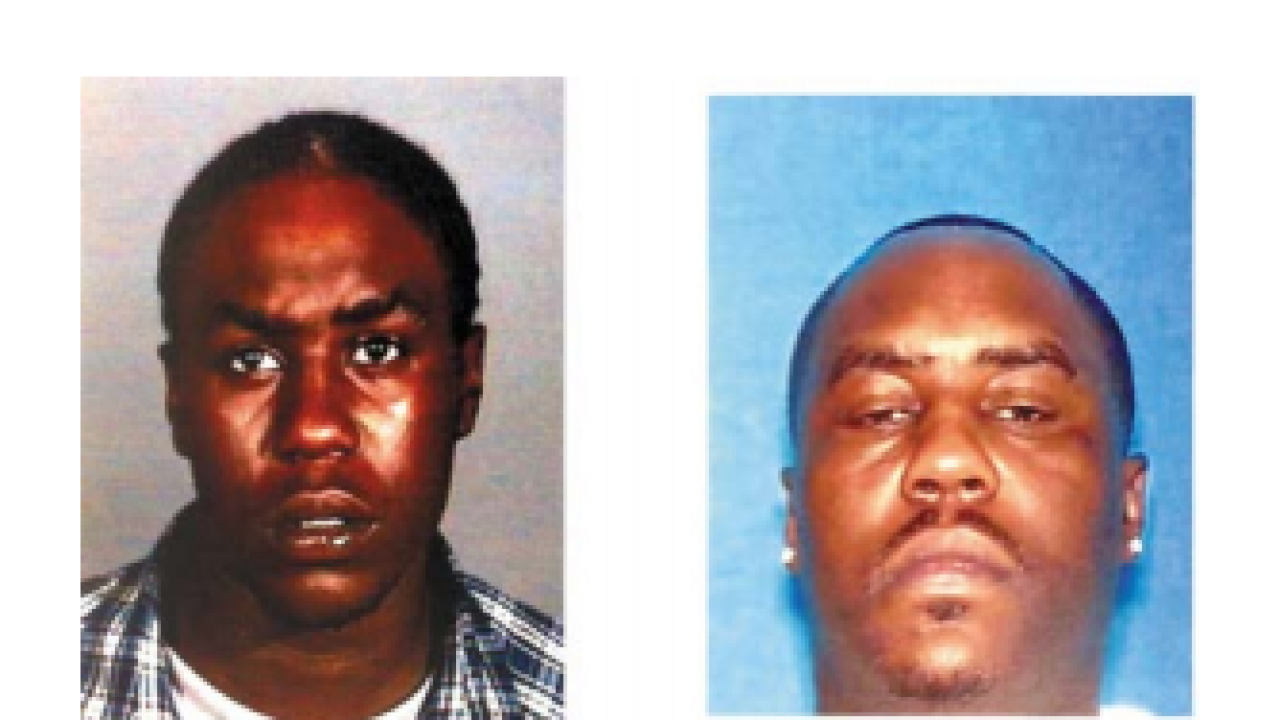 BAKERSFIELD, Calif. — The Kern County District Attorney's Office and the Kern County Sheriff announced on Thursday, March 13 a significant conviction in a homicide case that happened in 2001 in Rosamond, California.

According to the DA, a Kern County jury found both Cedric Sutton and Darnell Wheat guilty of all charges in connection to the murder of 37-year-old Maria Cruz Pina, who worked at a McDonald's restaurant in Rosamond. They were found guilty of First Degree Murder with special circumstances, attempted murder and kidnapping to commit robbery.

The case dates back to August 11, when Maria and a female coworker arrived at work to open the restaurant at around 5 a.m. When they unlocked the door to the restaurant, they were assaulted by Sutton and Wheat.

Officials say that after being forced into the McDonalds, both men brandished firearms and ordered Maria to shut off the alarm and open the safe. When she was unable to open the safe, they shot her in the head, killing her instantly.

Both Sutton and Wheat left the office of the business, pointed a handgun at the surviving coworker and attempted to kill her, but the handgun malfunctioned. That's when the suspects fled the business.

The Kern County Sheriff's Department investigated the murder and on the day of the homicide, citizen volunteers from Kern County Search and Rescue found articles of clothing discarded by the killers on the freeway along their escape route.

However, this did not spur any leads.

Upon further investigation, officials found that the murder weapons used had been seized by the Las Vegas Police Department just nine days after the murder and had been kept by police in Nevada for over 16 years.

“The successful prosecution of a cold case murder is an important reminder that we must never stop working to seek justice for those affected by violent crimes. We remain committed to using new technology to shed new light on murder cases and bringing killers to justice.”

“I cannot understate the importance of citizen tips to help solve crimes. Sometimes one tip that puts detectives on the right path can be the difference between a killer being captured or going free.”

The defendants will be sentenced on April 8 and are facing life in prison without the possibility of parole.