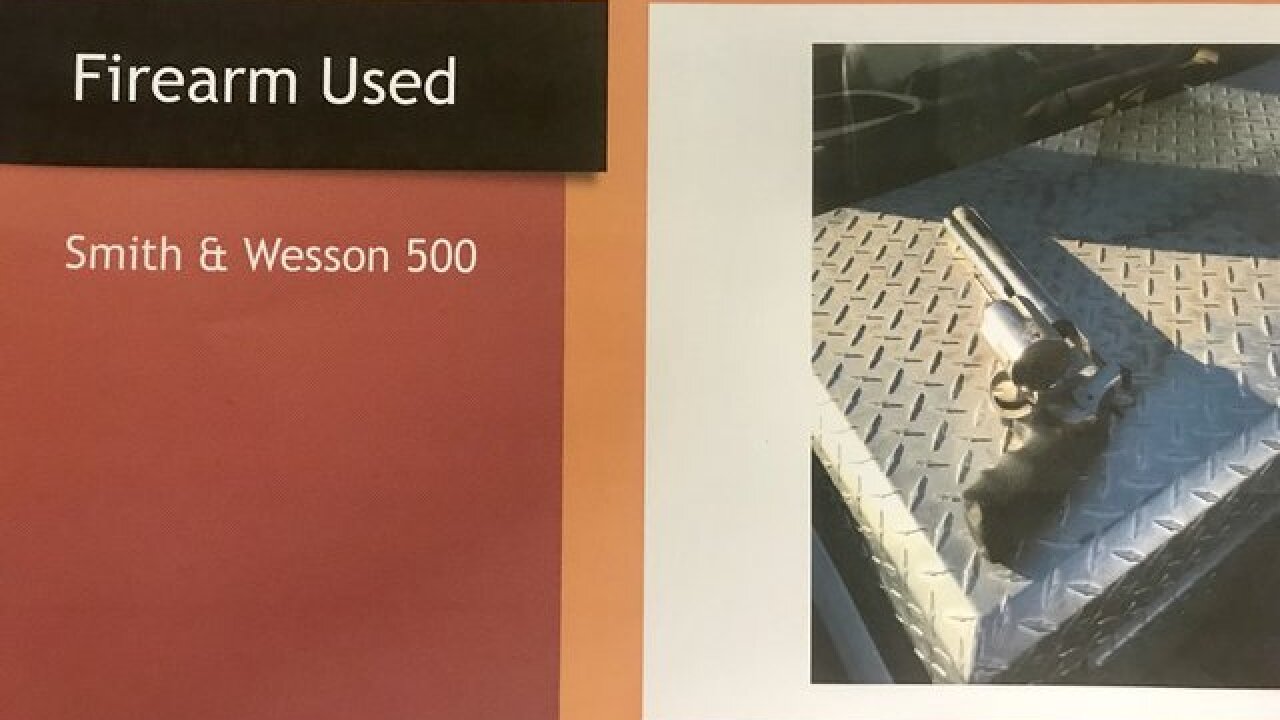 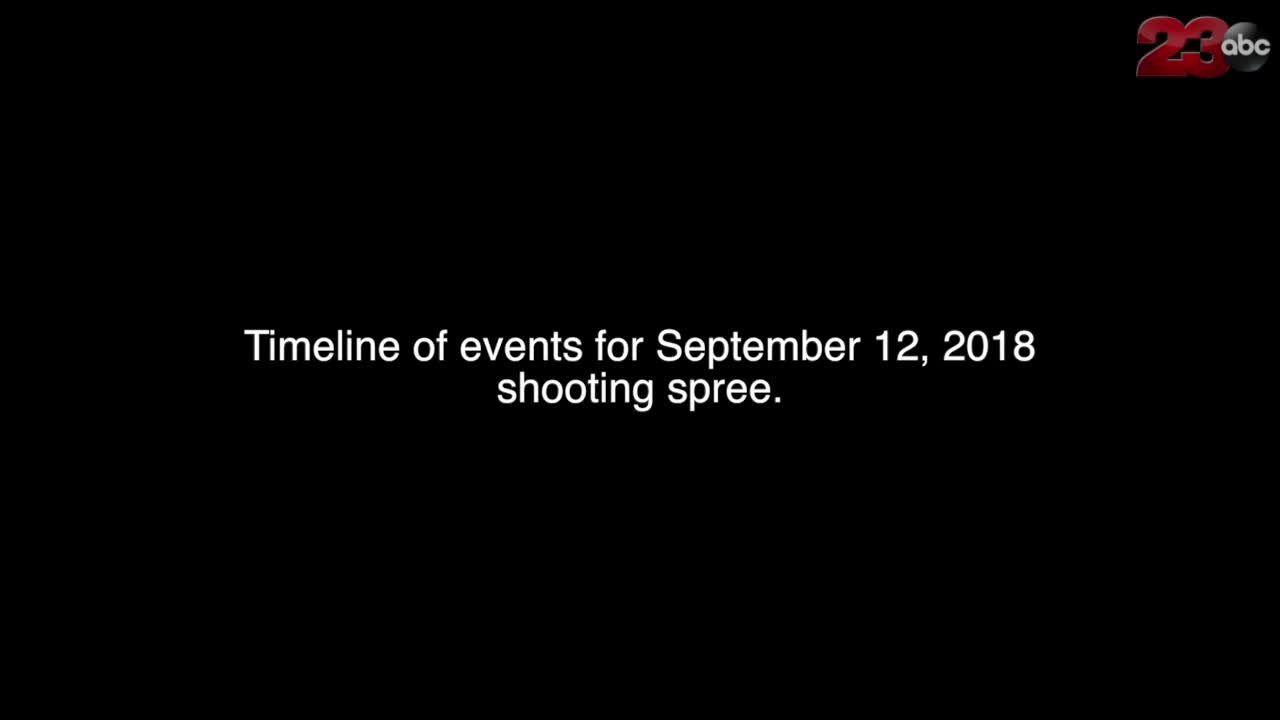 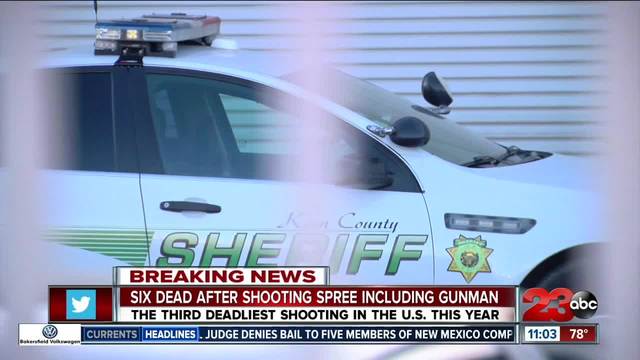 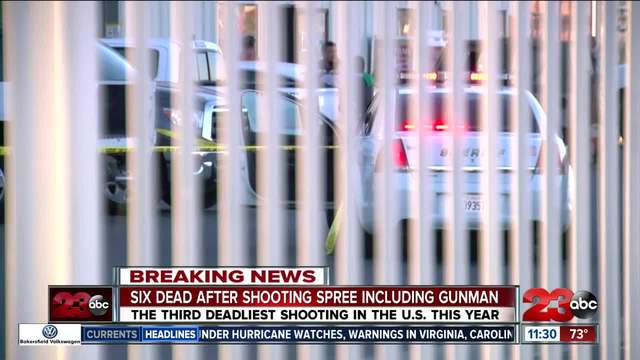 The shooter accused of killing five people, including his wife, before turning the gun on himself filed for divorce after believing his wife was cheating on him.

According to court documents obtained by 23ABC, Javier Caserez filed for divorce from his wife, Petra Maribel Bolanos de Casarez, last December. In the documents, Caserez informs the court that he is filing for divorce because he believes his wife cheated on him. He also petitions the judge to grant a subpoena for his wife's text messages to specific phone numbers. The judge denied the request.

The two were officially divorced on June 14. According to court documents, there were due in court in October over changes to child support, spousal support, and property control.