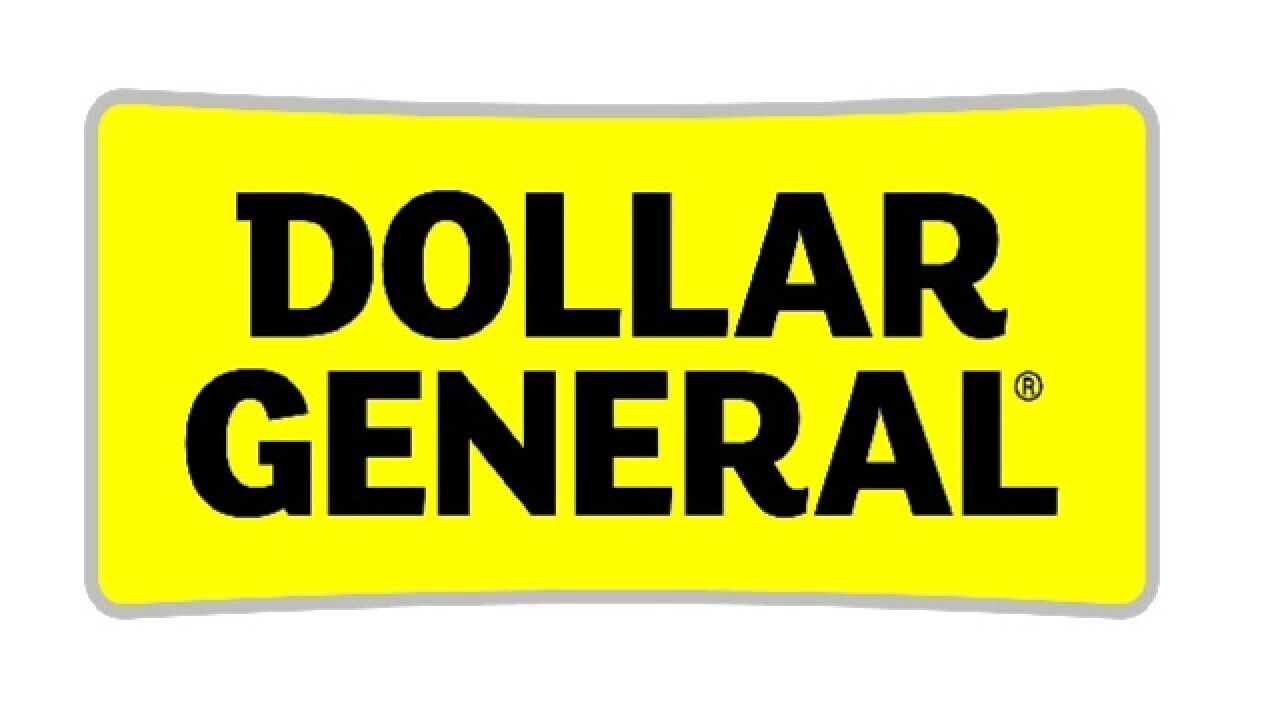 Dollar General plans to expand its distribution operations at Tejon Ranch Commerce Center. According to Business Wire, the company will now lease a 240,000-square-foot warehouse space in a new building at the center.

Dollar General already uses a building at the commerce center as the hub of its California distribution operations. The company will now have more than 850,000 square feet with this new expansion.

"Its central location directly on Interstate 5 allows them to serve stores in both northern and southern California; the large pool of employees with a great work ethic has led to a stable workforce with a low turnover rate; and the fact that total operating costs are among the lowest in the state, all add up to some pretty compelling reasons why TRCC represented a great opportunity for Dollar General,”  says John DeGrinis, SIOR, Senior Executive Vice President of Colliers International, who represents TRCC.

The Tejon Ranch Commerce Center is located on the side of the 99 right before the Grapevine. It is home to distribution centers for IKEA, Famous Footwear, and Caterpillar Inc. as well.