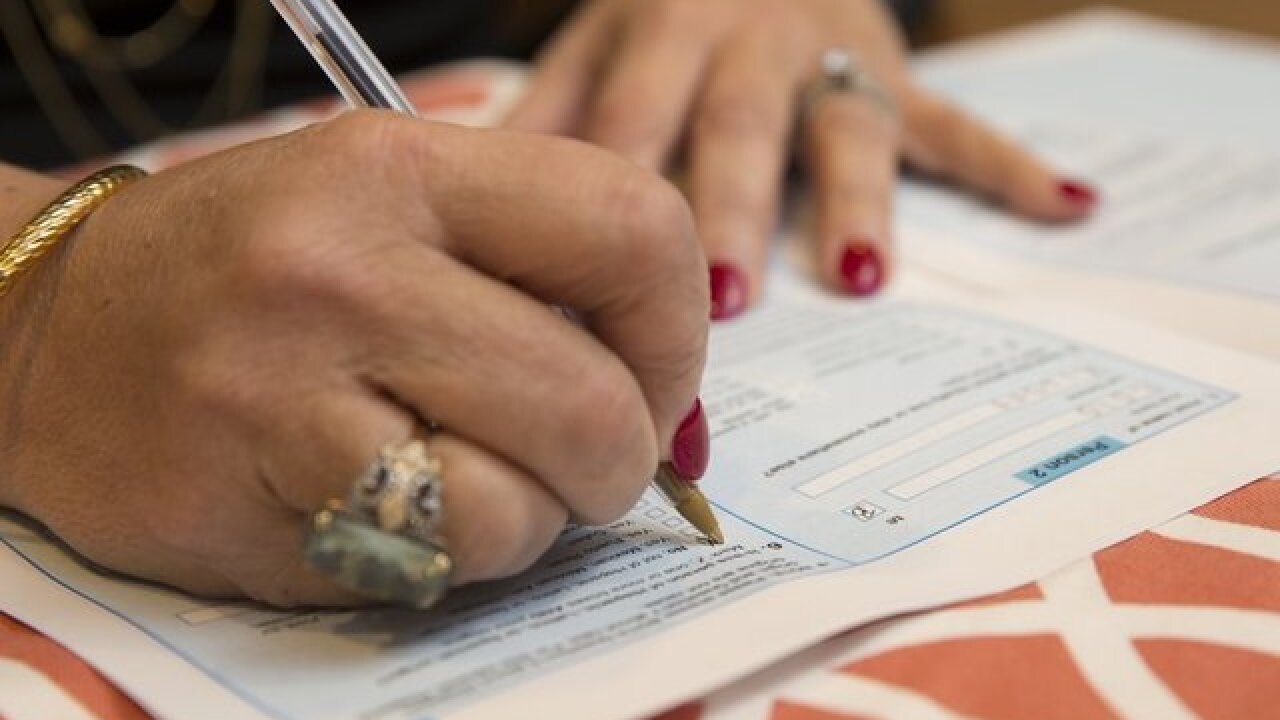 The Dolores Huerta Foundation joined  22 other nonprofit organizations and individuals on a lawsuit filed by the Mexican American Legal Defense and Educational Fund against the Trump Administration's last minute decision to add a citizenship question to the 2020 Census.

The lawsuit filed on Thursday, May 31, 2018 challenges the added citizenship question on the basis of racial discrimination as minority groups could be severely undercounted on the national survey.

According to DHF, adding citizenship to the census could undercount communities with large populations of immigrants and minorities. DHF says many believe the citizenship question specifically targets those populations and discourage them from participating in the census.

Dolores Huerta, Founder and President of DHF released these statements:

"Since 1792, the Census has been used to count the number of people in the United States and to get basic information. The number of people counted in each community will determine the recourses those communities will receive from the Federal Government."

"The Trump Administration's new questions on citizenship are meant to suppress the number of people responding thereby depriving those communities of badly needed funding."

"The Trump Administration is targeting immigrants who already live in fear of being separated, and now, the administration is using intimidation, denying economic and political representation on the Census; this is discrimination."