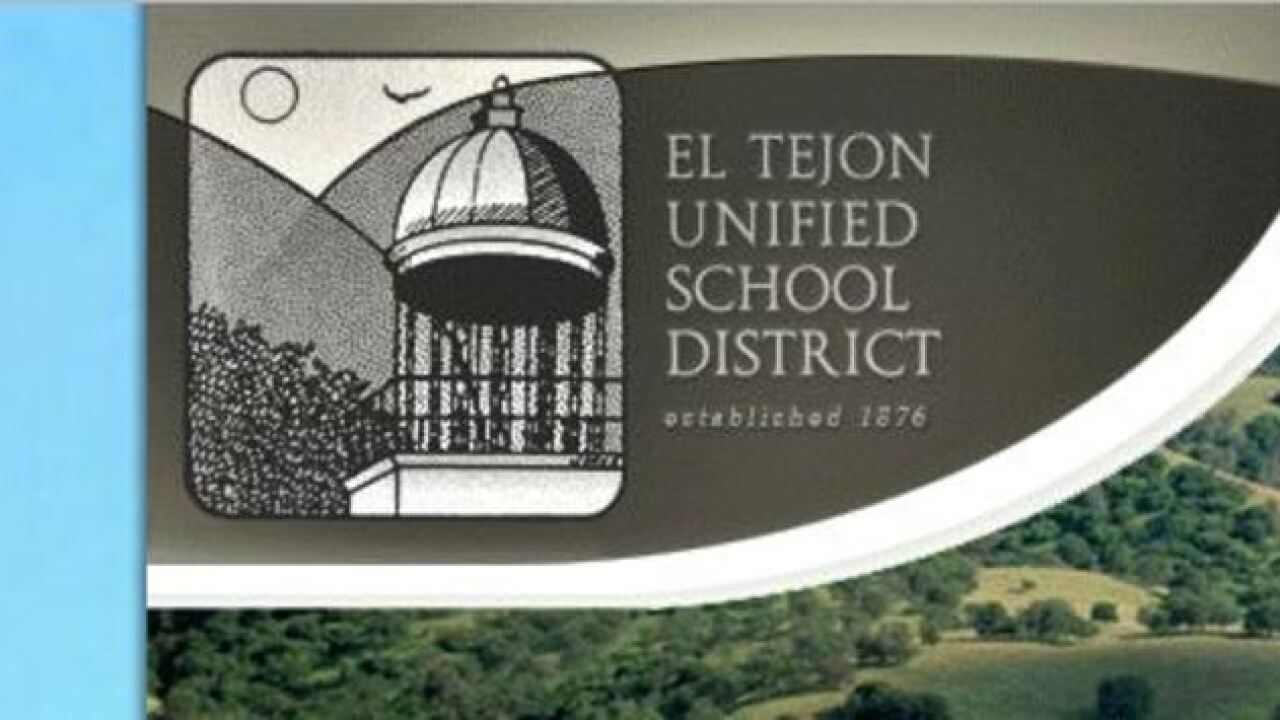 A bond measure that would provide $16 million for El Tejon Unified School District appears to have gained voter approval.

Measure D would cover improvements at El Tejon Unified, but would cost tax payers $57 per $100,000 in tax assessments annually.

The measure needed 55 percent of the vote to pass.

Unofficial numbers show that with all five precincts reporting, 57 percent of voters were in favor.