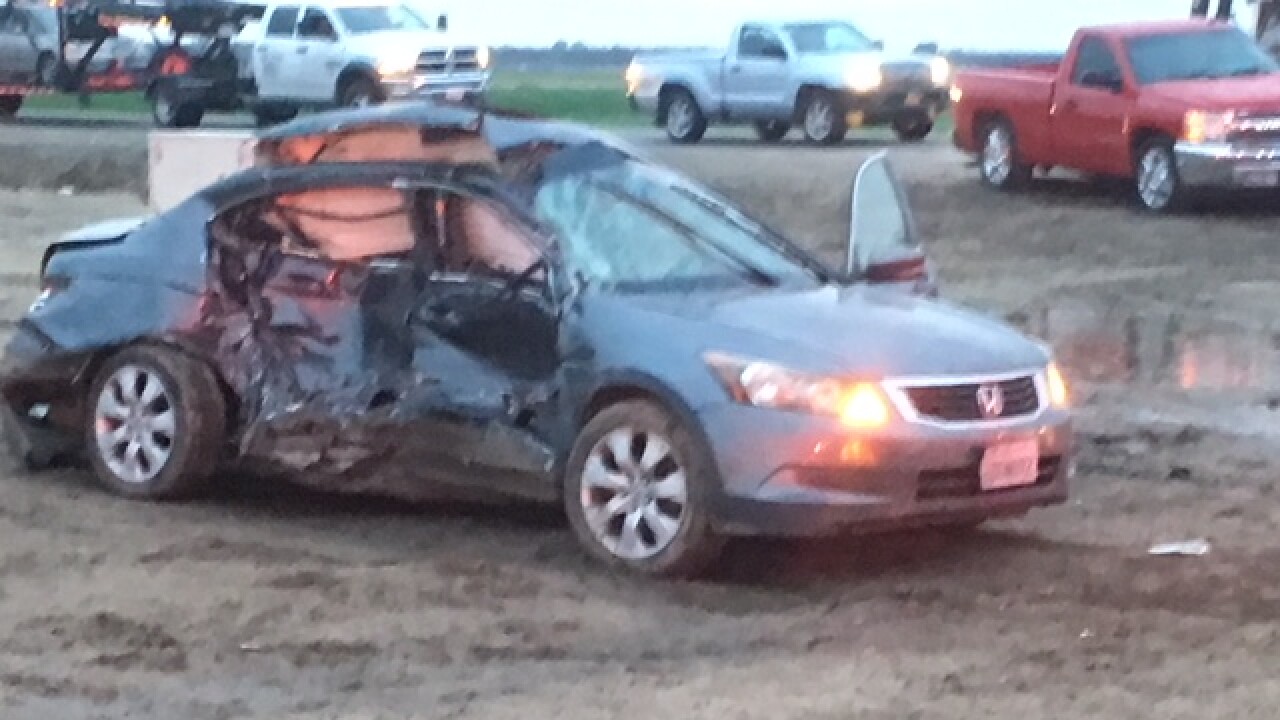 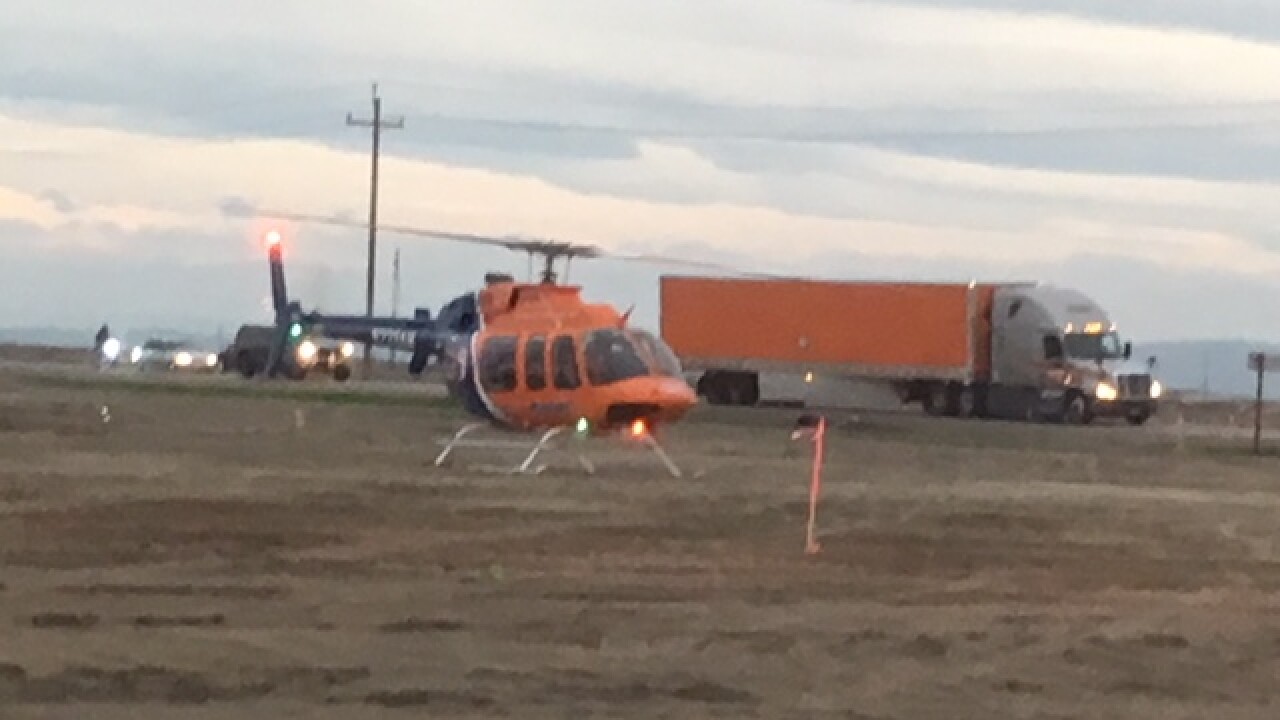 BAKERSFIELD, Calif. — Emergency services reported to a crash on Stockdale Highway and SR 43 just after 4:30 p.m. this afternoon.

According to CHP, a Honda car was traveling northbound and stopped at a stop sign at Stockdale and Route 43. A white Chevy pickup was traveling westbound on Stockdale Highway failed to stop for the stop sign and collided with the vehicle.

Alcohol and/or drug use is under investigation.

Traffic is also backed up for about a quarter mile each way at the four way stop.