Employment Development Department could be exposing millions to identity theft 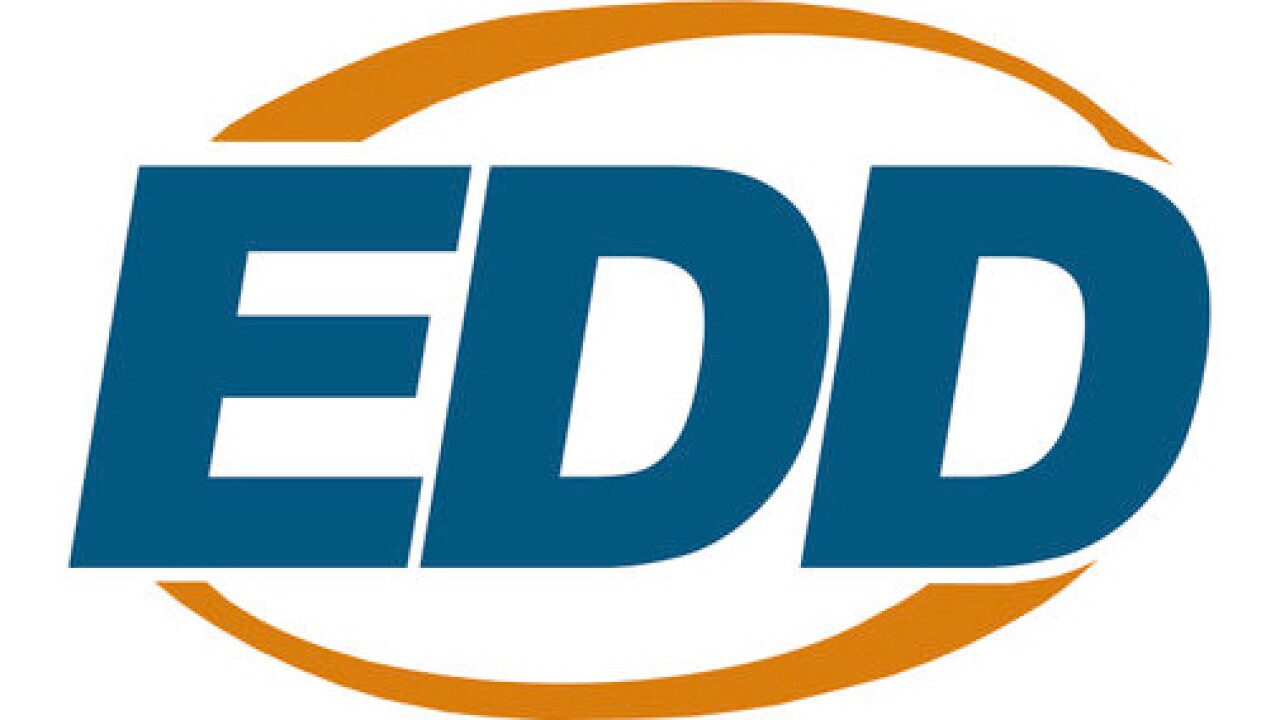 BAKERSFIELD, Calif. — A new state audit is claiming that millions might be victims of identity theft thanks to the Employment Development Department.

The audit says that the EDD routinely mails out consumer documents such as disability and/or parental leave benefits with social security numbers on them.

Several lawmakers have expressed their concern about the departments mail systems including people's social security numbers years ago. The EDD says it is currently working on a plan to fix the issues soon but needs to update its computer systems first.