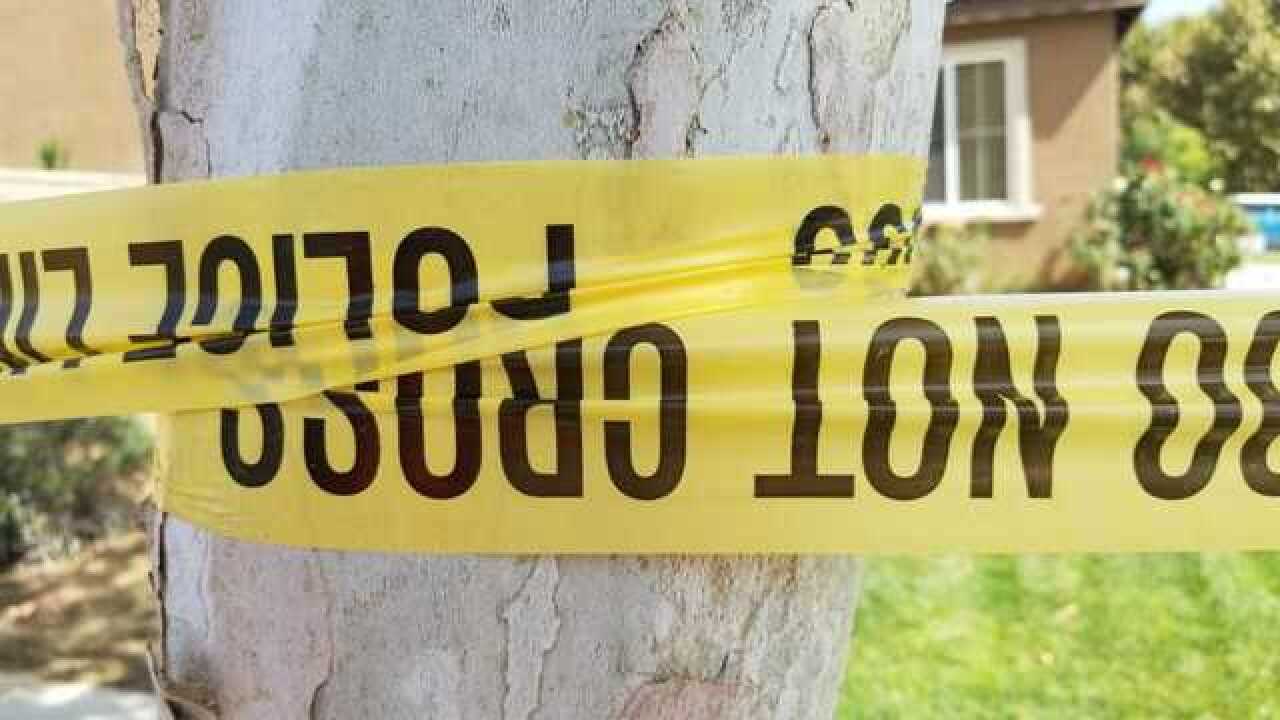 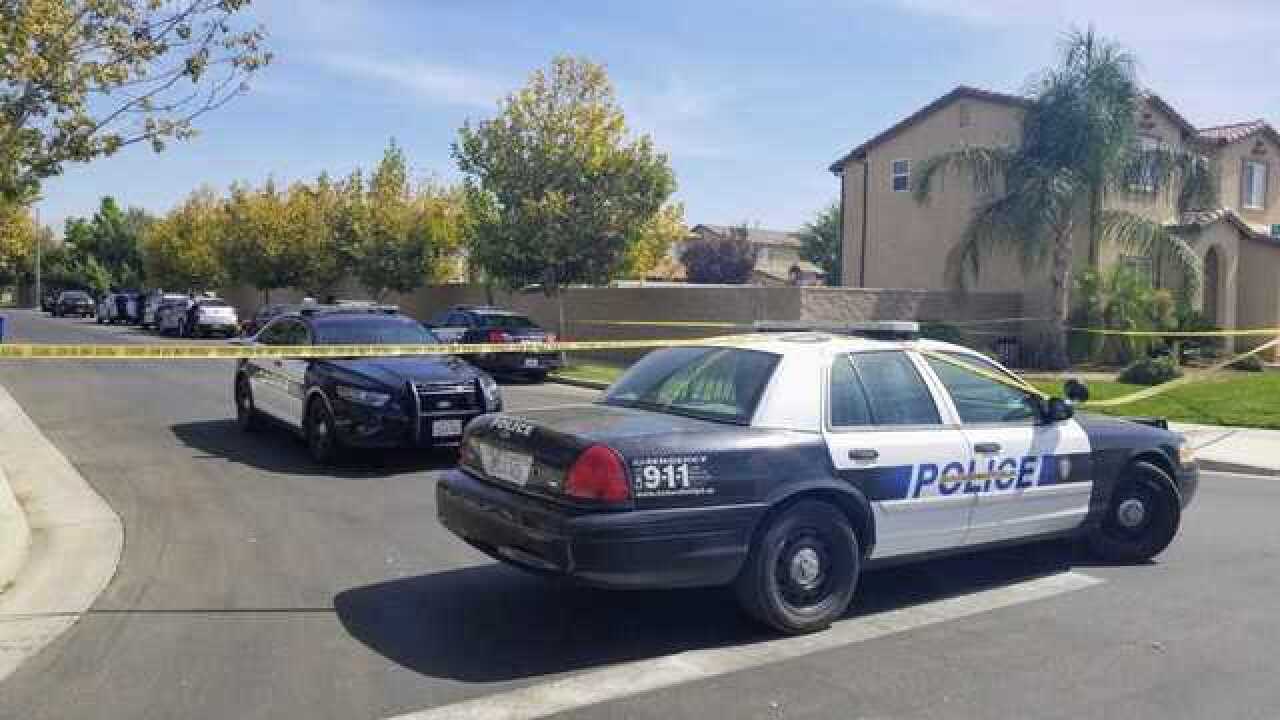 According to Bakersfield Police, officers were able to establish communication with a 32-year-old man who was armed with a firearm and making suicidal threats. Several residents in the area were evacuated as a precaution and roadways in the immediate area were closed as a safety precaution.

Police said that during the incident they heard a single gunshot. It was later confirmed that the gunshot was fired into the ground which did not result in any injury.

After several hours, a peaceful surrender occurred and officers were able to take him into custody without further incident.

Officers said that there were no injuries to report and that there are no criminal charges pending at this time. The subject is currently being held for psychiatric evaluation.

Multiple homes were evacuated in a Northeast Bakersfield neighborhood due to reports of a domestic call.

Bakersfieldpd is #onscene in the 5700 block of Artesano Ct. Officers responded to a domestic call & have closed Oporto between Cordonata & Lozano Way. The situation is contained, but as a precaution we request the public to avoid the area. Update to follow. pic.twitter.com/tWOmBbOx4c

BPD arrived to a residence on Artesano Court in the City in the Hills neighborhood located in Northeast Bakersfield shortly before 11 a.m. this morning. BPD says one subject is armed.

Multiple houses in the immediate area were evacuated. BPD has closed Oporto between Cordonata & Lozano Way. According to BPD, negotiators are on scene.